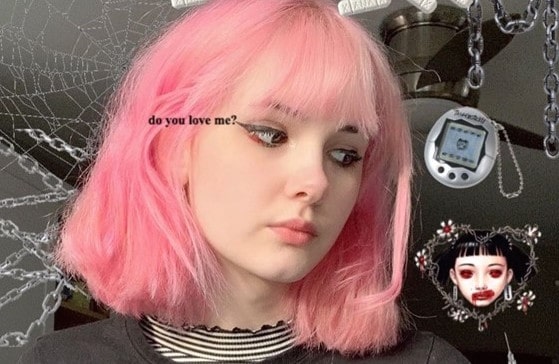 This feature was taken from Dazed Digital

In the early hours of Sunday (July 14) morning, photos began to circulate on social media graphically depicting the murder of 17-year-old Instagram star Bianca Devins. The images, captured by her alleged killer, showed the influencer with her throat slit in the passenger seat of a car. Quickly reported by viewers, Utica police in New York confirmed Devins’ death on Monday.

As news of the attack reached the press, hysteria ensued and a variety of conflicting stories began to surface. Some Instagram users claimed to have a video of the murder – even though there isn’t one – which they would share in exchange for likes and follows, while many news outlets, including the Mirror, falsely claimed that Devins’ killer was her boyfriend, and others incorrectly declared the teen was decapitated.

Despite the wealth of inconsistent information online, here we attempt to unpack what really happened, what was posted online, and how social media users have reacted to Devins’ killing.

WHO IS BIANCA DEVINS?

Bianca Devins was a 17-year-old girl from Utica, New York who had a following as an E-girl under the IG handle @escty, and regularly posted on messageboard 4chan. The teen had just graduated from high school and was set to study psychology a local community college in autumn. In a statement, Devins’ family described her as “a talented artist, a loving sister, daughter, and cousin, and a wonderful young girl, taken from us all too soon”.

WHAT WAS REPORTED AND MISREPORTED?

Following news of her death, speculation about Devins’ relationship to her killer (21-year-old Brandon Andrew Clark) arose, with several different stories emerging in the press.

A statement by Utica police department read: “With respect to their relationship, it was learned that the two had met on the social media platform Instagram approximately two months ago. They utilised this as a means of communication primarily, and their relationship progressed into a personally intimate one. They had spent time together, and were acquainted with each other’s families.” Dazed has reached out to Utica police for comment on how they acquired this information.

Implications that the killer was an obsessed stalker were debunked by the police, who confirmed the pair had attended a concert together on the evening of Devins’ death, with a friend of Devins – a 20-year-old woman called Chels – telling The Daily Dot “he was a friend she knew irl”.

In an interview with Rolling Stone, Chels went into further detail, explaining that Devins and Clark knew each other well, but that the relationship was platonic. A screenshot posted to Internet forum Kiwi Farms also confirms reports of Devins’ sister’s comments on Instagram, which read: “it wasn’t just an “internet boyfriend” this was a close family friend whom we’ve met and trusted so much.”

Further misinformation about the murder suggested that Devins had been decapitated, but had in fact had her throat slit, while several Instagram users claimed to have a video of the killing, which they would post on their Stories if others followed their account – the police have confirmed that no such video exists.