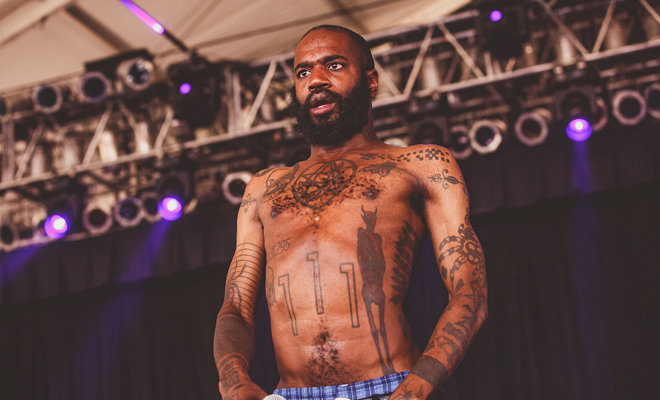 ‘Sorry everyone…why would I have ever thought those dudes could keep it together?’ This is what Nine Inch Nails frontman, Trent Reznor, tweeted the day Death Grips announced their split. The mercurial hip-hop crew were set to open for NIN and Soundgarden on their joint summer North American tour. But with their decision to split all commitments they had, other than their forthcoming double album The Powers that B still scheduled for release (presumably it has already been recorded), were cancelled with immediate effect. Either without regard for their fans or because of an earnest moment of clarity (this all depends on your perception of Death Grips), their farewell statement was written on a napkin. So just why did Reznor think those dudes could keep it together? Death Grips have always been a deliberately awkward quantity. Call it contrived or brilliantly antagonistic, they have made a habit out of disappointing people. It’s not so long ago that fans rushed the stage and destroyed equipment when the experimental trio were a no-show for their Lollapalooza aftershow. But this wasn’t your typical no-show. Death Grips weren’t simply a no-show, they staged the no-show and they performed it. The stage was backlit, their drum kit was in place and the PA played their music to a backdrop of a fan-written suicide note. All of this was strategically placed to frame and make present their deliberate absence. If Death Grips are/were a ‘conceptual art exhibition anchored by sound and vision’ then perhaps this was their exhibition about celebrity and expectation, maybe it was an ironic piece about how bands can often disappoint fans, or maybe it was just an exercise in misanthropy. Whatever the case, this was not Death Grips being lazy, but Death Grips being considered. This is why Reznor sounds regretful and almost angry at himself in his tweet. Reznor knows, like anyone who has followed the band, that disappointment is all part of the Death Grips exhibition. His disappointment and apology were complicit in the theatre of Death Grips.

If Death Grips were to reunite tomorrow, it wouldn’t be a surprise. For a band who have always made explicit their intention to fuck with celebrity, to toy around with membership with rotating members and who utilise the disappointment of the no-show as another tool in their unpredictable and antagonistic aesthetic, it’s not inconceivable that the split is just another part of the exhibition, a chapter told in the artistic staging of the life-cycle of a band. But for now, be thoroughly disappointed that one of the most exciting and provocative bands of the last decade have decided to split. It’s what they would want. 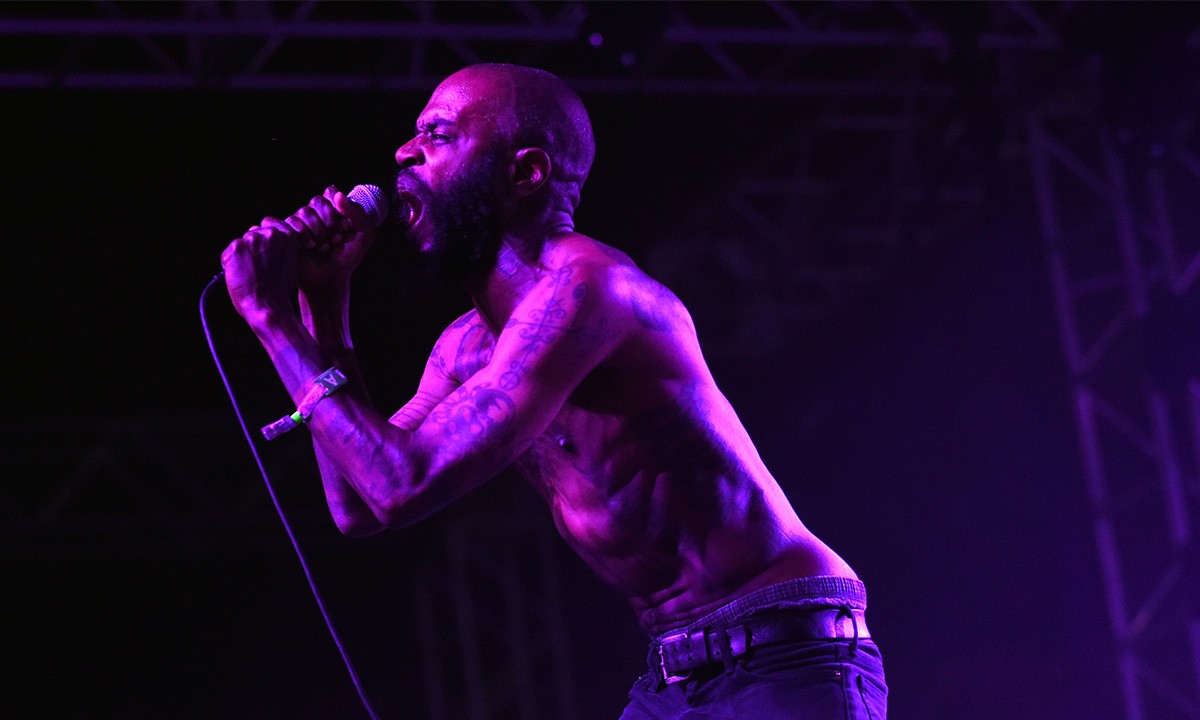