Religion is a big fucking deal in the US. Everyone from the President to your neighbor has their beliefs and wants to tell you about them…or shove them down your damned throat. And one religion looms large over the politics and culture of the country – Christianity. It has its bloody fingers in every pie imaginable, from pop culture to academia. Living there, I can’t tell you how many times I was asked what church I went to, only to see the person recoil in horror when I politely told them I didn’t go to church – and if I was with my daughter, even more so, because apparently brainwashing, segregation, obedience to hierarchy and closed-minded thinking are good for kids. So I am highly appreciative of the efforts of The Satanic Temple, whose chapters around the US work diligently to advocate for the separation of church and state, and also for the respect of any and all belief systems, even if your belief is that you don’t believe in any religion. They have been in a battle royal with Oklahoma over the Ten Commandments statue on the state capital lawn, arguing that it violates the principles of freedom of religion and going so far as to build a bad ass bronze Baphomet statue to install next to the Ten Commandments statue. Free Will come to life, right? Thus far, Oklahoma has said no, and The Satanic Temple is working on raising funds for a lawsuit against Oklahoma. But why deprive us of the glorious statue they have built, when we should all be enjoying it’s kick in the face to censorship? That’s why on July 25th, they will be unveiling the Baphomet statue in Detroit at a “dress to impress the devil” event at Bert’s Warehouse Theatre on 2739 Russell St. You can get a ticket here and show your support for freedom of the mind, not just of religion. According to The Satanic Temple, this will be “a night of chaos, noise, and debauchery,” a “hedonistic celebration” where Baphomet will be unveiled for the first time in public, and William Morrison of Skinny Puppy will be DJing. Americans, rally around true freedom! Canadians, head down and help a brother out! The Satanic Temple invites you to join us for a night of chaos, noise, and debauchery at The Unveiling, a hedonistic celebration introducing the controversial Baphomet monument accompanied by provocative performances and installations.

Never before seen in public, The Satanic Temple Baphomet monument is already the most controversial and politically charged contemporary work of art in the world. Weighing one ton and towering at nearly nine feet tall, the bronze statue is not only an unparalleled artistic triumph, but stands as a testament to plurality and the power of collective action. The event will serve as a call-to-arms from which we’ll kick off our largest fight to date in the name of individual rights to free exercise against self-serving theocrats.

Come dance with the Devil and experience history in the making.

Dress to impress the Devil

VIP ticket holders will have an exclusive opportunity to be photographed seated on the Baphomet monument, and will receive a limited edition event poster which they can have autographed by Lucien Greaves.

In this article:baphomet, DETROIT, oklahoma, The Satanic Temple 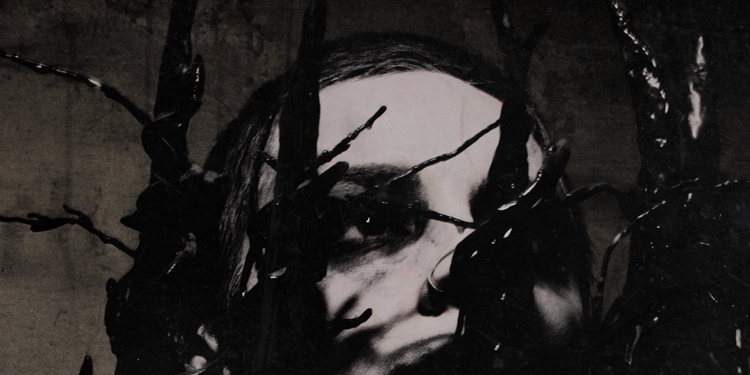 Calling all ghouls in the Detroit, MI area (yes, I’m talking to you my fellow Canadians) – here’s an art exhibition to travel for!...