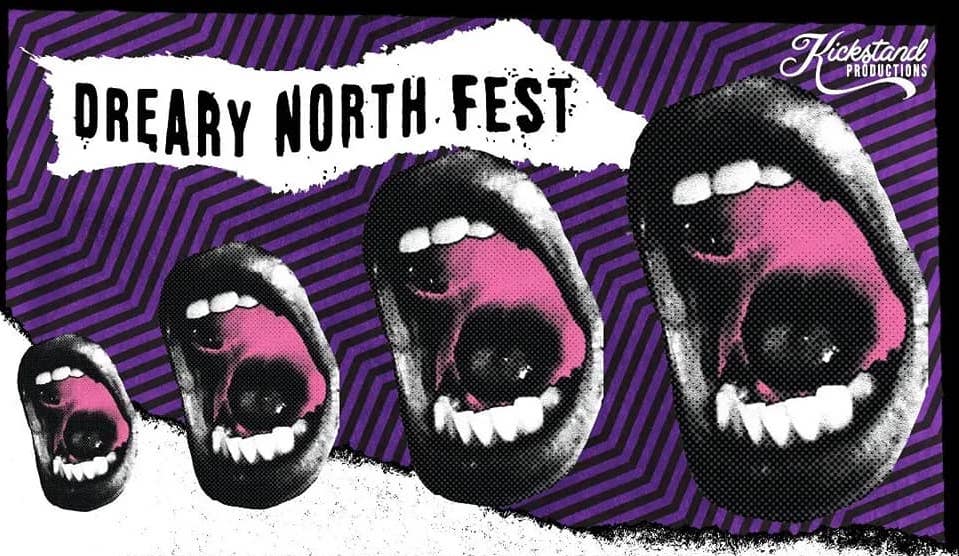 While Illinois has built a strong reputation over the last few decades for its important role in the development of specific flavors hip hop and hardcore thanks to drill artists like Pac Man and Chief Keef and “jock powerviolence” artists like Weekend Nachos and Spine, the state, and Chicago specifically, may soon become a major travel destination for festival enthusiasts. This is due in large part to the considerable and passionate efforts of Brett Ray, founder, organizer, and primary promoter of Dreary North Fest, which will be enjoying its second annual event this upcoming weekend.

CVLT Nation was happy to cover the fest’s premiere last year, and it is clear that Ray and his collaborators were just getting started with that event. The 2022 iteration builds on the already impressive undertaking of the fest’s debut, adding more acts, including some higher profile bands and some returning favorites.

Though there may be some changes and/or additional acts added to the fest, this year’s lineup will be a difficult one to top if it continues as an annual event as we all hope it will. With stylistic diversity and a mix of high-profile acts and exciting newcomers, even the most enthusiastic fan of grind, noise, and violence is likely to find a handful of new bands to love at this fest.

The fact that this fest has been able to secure such a powerful assembly of some of today’s most important acts is a testament to Brett Ray’s emotional dedication and work ethic. A true patron of the art form and a champion for his city’s scene, his drive to build something great from the ground up is proving to produce valuable results for Chicago but also for the whole country, as this may be the only place where extreme artists from such disparate corners of hardcore, metal, and experimentation could share a common space and time, dissolving the genre boundaries to take pleasure in the common love for the creative process.

At this rate, and sticking to this philosophy, Dreary North may be the biggest fest in the country in only a couple more years. At present, it is absolutely an event not to be missed.

Get tickets at The Subterranean. 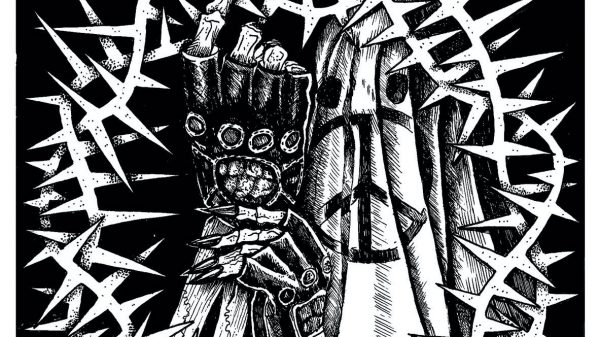 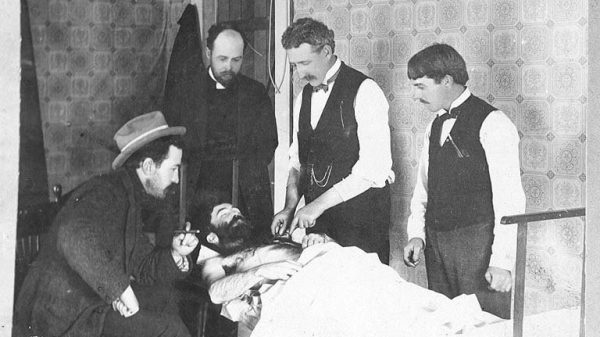 F#CK Your Head Up! Listen to MIDWESTLUST’s “Fall Into” + Tour Announcement

WTF do we have here? Let me tell y’all — it’s time for you to check out this boombastic track from MIDWESTLUST. Straight up,...