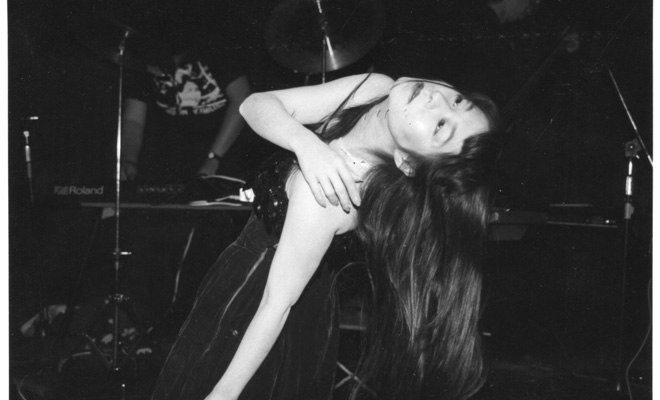 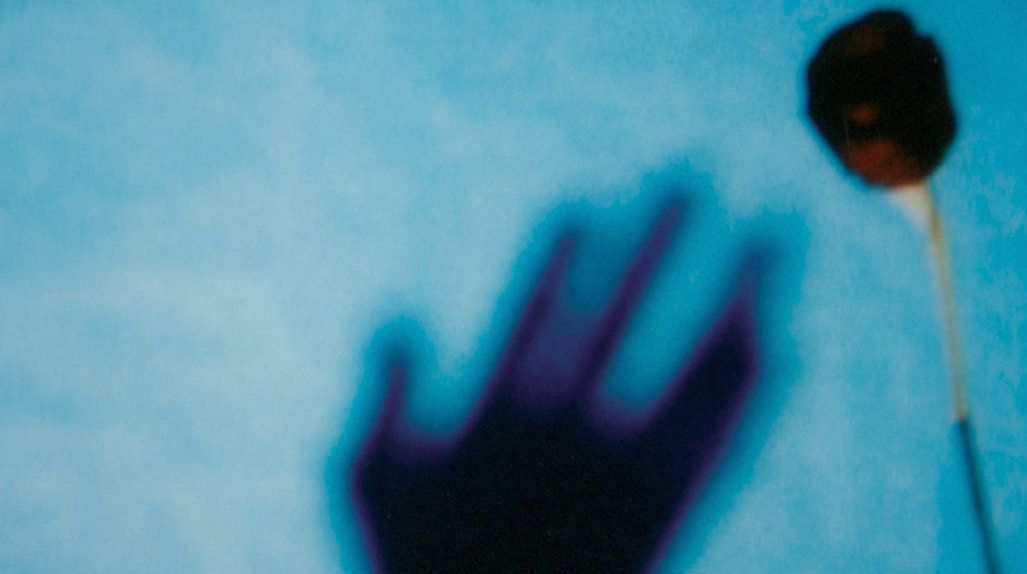 Experience the Brutality of SILENT SERVANT

The new SILENT SERVANT 12 inch Harm in Hand is coming out today via the always on point Hospital Productions! It’s even got a bonus track, “Death of... 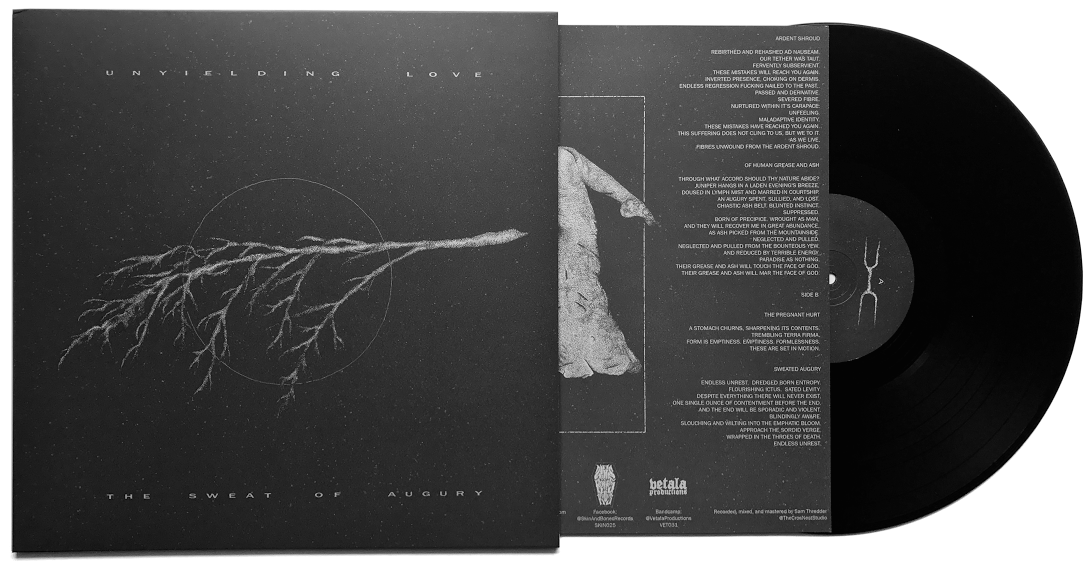 Sometimes after just getting fired from your job as a fourth grade teacher, you have to sit back, relax, and seek out the nastiest...