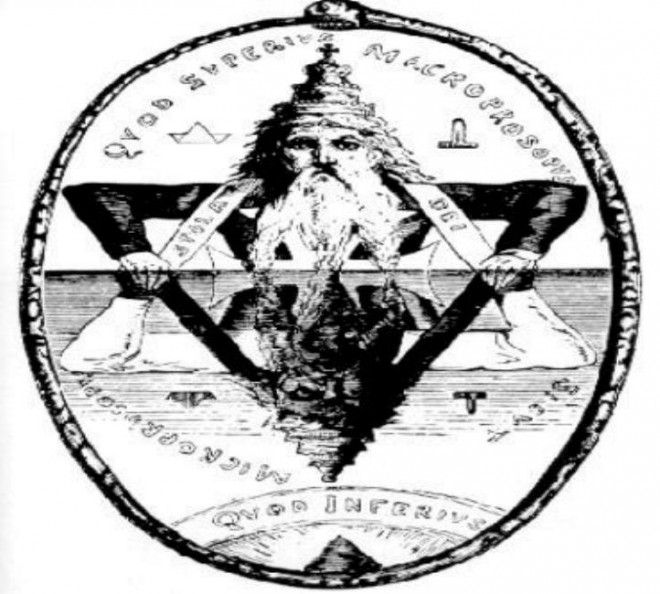 The majick of the twentieth century western world would never be the same after Dr. William Wynn Westcott and Samuel Macgregor Mathers in formed the Hermetic Order of the Golden Dawn in 1888… and no, the  the Greek Nationalist Golden Dawn party has nothing to do with the real Golden Dawn. The actual Hermetic Order of the Golden Dawn is an indicatory body/secret society, which at one time was only referred to in their correspondence as the Hermetic Students of the G.D. This school of ritualistic majick is known as high majick. Earlier entries in the Majick of Metal have dealt with systems and practices where majick has been either the trappings around the ideology, or attached to the ancient traditions, whereas here we get to where it is the focal point. Golden Dawn rituals mixed Rosicrucian Imagery with Theosophy, freemasonry, medieval grimoire majick and the work of Eliphas Levi, who Crowley thought himself to be the reincarnation of. Levi’s work heavily incorporated tarot cards. Along with Crowley, other members included Bram Stoker, Dion, Fortune, William Yeats, A.E Waite (whose tarot deck has the most recognizable imagery, even by muggles standards).

Like most majickal orders, too many mages at the cauldron meant in-fighting. It is not surprising that Crowley was involved in this, which led to his departure from the order. While it was his perception that wealthier members received initiatory preference, he still honored what he learned from the Golden Dawn when he formed other orders. The A.’.A.’. System of Aliester Crowley and George C Jones carried this these majickal traditions on. Crowley thought of it as an ideal and individualized initiatory regimen. 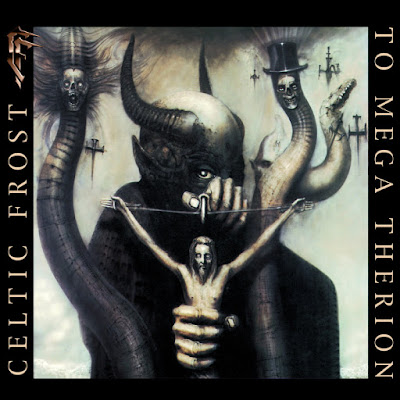 While Crowley is certainly an important figure in the history of the Golden Dawn, we will focus more on him when we take a look at Thelema and the O.T.O, as another figure of equal importance would be Crowley’s secretary and transcriptionist, Israel Regardie. In same ways, he is more important than Crowley, as he provided a direct lineage from the original Golden Dawn to the many offshoots that would later form, keeping the traditions alive. At the time his work was first published, he was considered an oathbreaker because of the secrets he revealed. It would be hard to take any modern day occultist seriously who has not read Israel Regardie’s book The Golden Dawn, which bridges the Victorian tradition of majick to the modern day. Israel Regardie followed psychoanalyst Wilhelm Reich’s school of psychology. Reich followed in the footsteps of Carl Jung, who had an interest in the occult since childhood, but Reich did not stop at seeing the significance of occult symbolism to his studies, but actively blended such things as yoga and the opening of chakras in with the treatments. 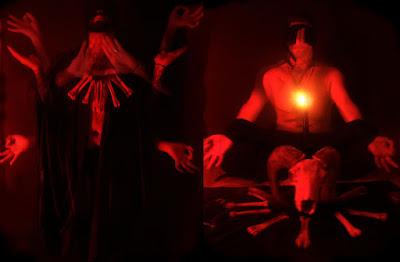 The symbolism of hermetic majick flourishes among metal bands that are more serious occultists who find the overt pseudo-Satanic posturing used by half the bands in corpse paint juvenile and opt for the subtler path. After all, occult means hidden. Celtic Frost named an album To the Mega Therion after Crowley’s motto in the Grade of Magus. There are some obvious stand outs that connect metal to this mystery school – such as Acherontas, who named an album Hermeticism, as well as the bands Dagon and Ysengrin.

The Golden Dawn had immense influence on western magic as a whole, so anything from the tarot and the alchemical process to the ritualistic trappings that were handed down to both Thelemites and Wiccans has the Golden Dawn to thank for it. A lineage of the Golden Dawn is at present very active, with temples in the United States, Ireland, Germany, Norway, Sweden, Finland, Italy, the United Kingdom,the Netherlands, Turkey and Brazil, and is being headed by G.H. Frater Lux ex Septentrionis.

In this article:acherontas, Celtic Frost, dagon, majick, metal, occult, the hermetic order of the golden dawn, to the mega therion