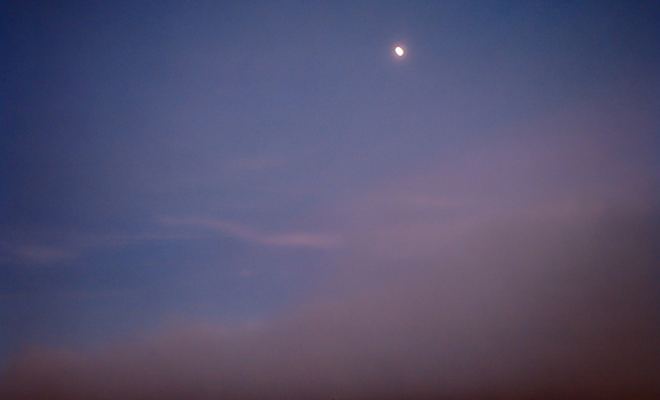 “Death wooed us, by water, wooed us By Land …” — Louise Gluck, “Cottenmouth Country”

Landscape photographer Donna J. Wan’s imagery is hazy and unsettling, a strange transformation taking place when one understands the perspective of the view. Death Wooed Us is an ongoing documentation of suicide locations, each photo capturing a recorded spot where individuals chose to end their lives. Wan invites us to take an imagined look at the sweeping vision of people’s last moments, her lens purposefully gazing into the great beyond or falling down to the depths below.

The work developed from a deeply personal place, Wan herself developing postpartum depression after the birth of her daughter in 2011. It was then that the allure, loneliness and danger of these places began to haunt her as a possibility of escape. After her recovery, Wan learned that many people have similar inclinations to travel to far-off or well-known locations to end their lives. Researching frequent suicide points, Wan wandered up and down various areas near San Francisco Bay where the incidents took place. Though beautiful, the series does not intend to romanticize the extraordinarily violent nature of suicide, but offer a surreal glimpse into private, desperate moments of those who considered a life-altering choice.