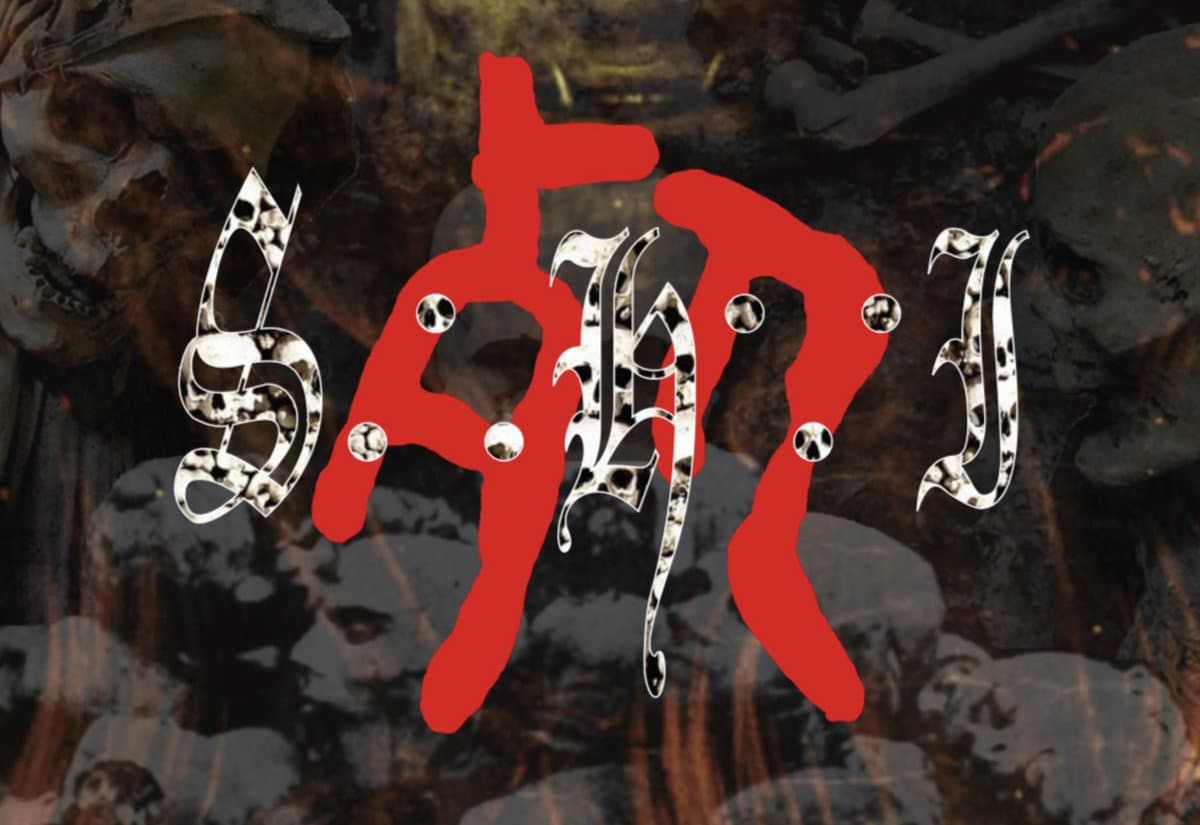 WTF!! SHI’s (Struggling Harsh Immortals) album 死​ is STRAIGHT FIRE!!!! Every song has these crazy layers of sonic industrial power painted with the power of honesty. The humans that make up this band have lived some life and it comes through in their music. Meaning that all of them have no problem being comfortable in their creative skin. Imagine if Amebix, Discharge, Motorhead, and Killing Joke decided to jam together the outcome might sound like SHI. Real talk, I just can’t get enough of the raging riffs that are alive on this album. Case in point, blast “Empty Inside” then tell this anthem is not the BOMB! “Lucifer Rising” has this jungle intro that gets me before becoming a scathing song with an unreal groove. On paper, it might sound hard for a band to combined all of the sounds that SHI does, but they do it with ease! So the whole time while listening, I said to myself that this band is sick to the next level. Then I heard the last song “Suicide Solution (Dub Version),” and I looked up to my ceiling and said WTF. This tune is a sinister Dub Track that makes me say the world needs to hear this tune like RIGHT NOW! SHI’s (Struggling Harsh Immortals) album 死​ is out now via Anti-Remorse Record.