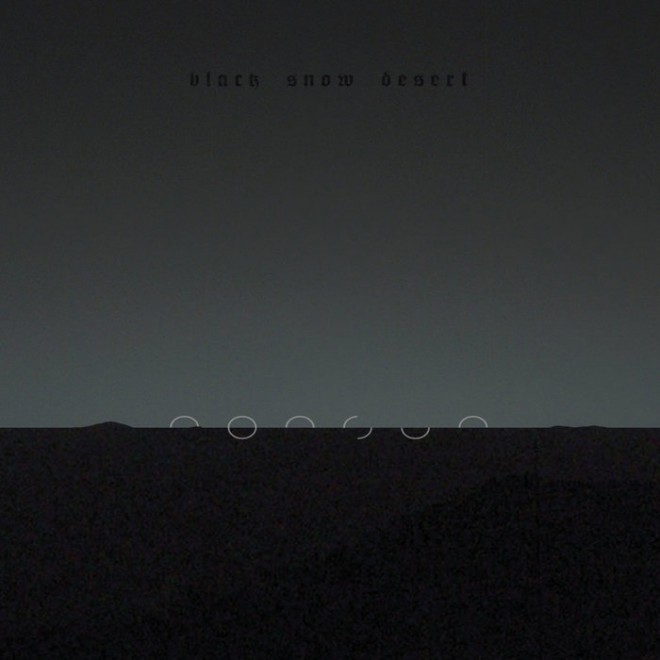 This band from the Ukraine, Nonsun, has created a sonic puzzle in this album that makes you ponder, what is doom? For me, doom is less about worshipping Black Sabbath and more about delving into a sense of woeful despondence. This duo, comprised of Goatooth and Alpha, has created a wider canvas than that. They have composed sprawling lullabies for aliens suffering from amphetamine-induced insomnia. Their minimalist hesitance to plow into their instruments leaves you waiting for the other shoe to fall when the meat of the song emerges from the sonic birth canal seven minutes in, and refuses to adhere to what you might assume doom to be. They take their time emerging from the drone of atmospheric buzz. Cymbals ring and vibrations are invoked as the sky parts for the descent of their mothership. There is something spiritual about their music, though I would not describe it as having ritualistic qualities. It hovers gently around the melody, with the drums playing around the riff in a very jazz-like manner. This album invokes a similar feel to the surreal head space I find myself in when forget to take my meds and then wake up from the mid-day nap the following low swing induces.

Two minutes in and “Ashes of Light, Demons of Justice” has gathered more steam than the opening song. It is clear by the time it has pulses its way to “Crystal Empty” that this album works around vibrations more than it does riffs. The first moment that finds the riffs gaining a more oppressive weight to them is on “Peace of Decay, Joy of Collapse.” They lock into a more aggressive syncopation here, but even then this is not chugging for the sake of chugging, as feedback sparks from the abrasion to create its own layer of ambiance. Even when they shuffle forward into the song with iron feet, they do not limit themselves to the typical confines of doom; yet this song might appeal most to the fans of more conventional doom, and earn them more credence as being a metal band. These songs ebb from one another with the more atmospheric and almost bluesy “Observing the Absurd” floating out of the previous song. Midway through, the song breaks down with percussion tinkling in the distance as a more abstract melody is formed from the void.

In some ways, this album is heavier than others, but the aim seems to be the construction of mood from barren places. To listen to this album coming from the mindset that you long to be crushed by oppressive claustrophobic heaviness would put you on the wrong page as to the duo’s sonic intentions. This album is just as much about the notes they don’t play as the ones they do. It’s the negative space that leaves the hollow longing, rather than the dense distortion bringing on waves of overwhelming despair. While this would appeal to fans of both atmospheric doom and post-rock, if you want to dig yourself a deeper grave to wallow in, well, there are plenty of doom bands that will be happy to oblige. But if you are looking to contemplate your downward spiral in a more hopeful manner, than this is going to be the soundtrack for you. 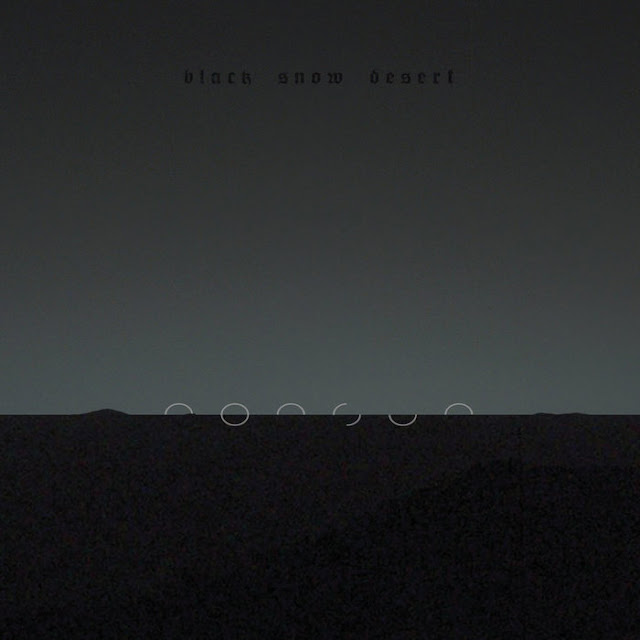 Looking Down The Barrel Of A Gun…Ukrainian Interrogations

Story via Flashbak This is work not about Ukraine or Russia or even the former Soviet Union, but instead a way to see the...