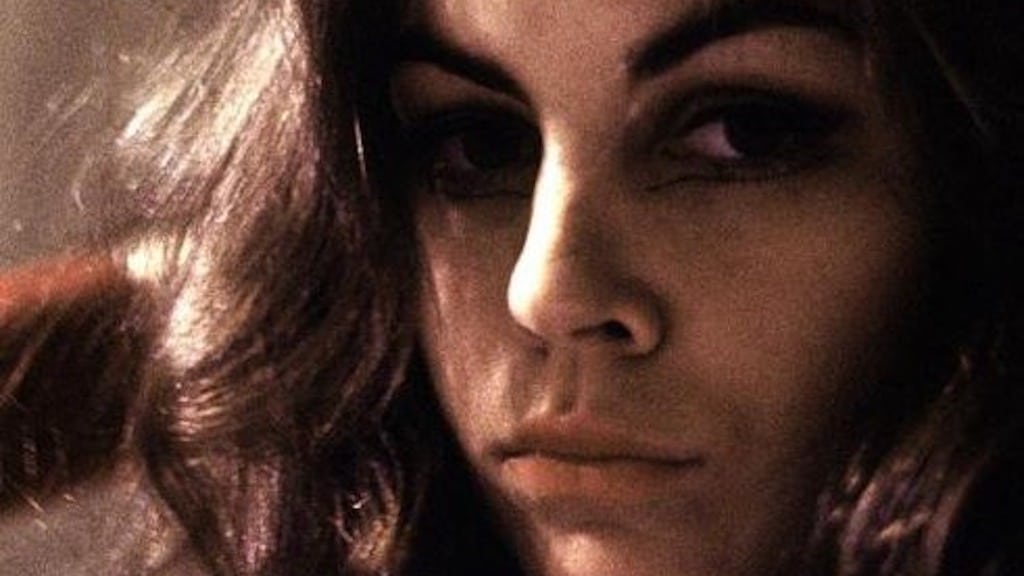 When I was 16, a guy in his 20s tried to get me to get into his van to show me his photographic equipment, telling me he’d like to take my photo for his portfolio. I knew he was full of shit, because my best friend had just given me the world’s worst haircut (think Sumo undercut) and my green hair dye was seriously fading, no way I looked like a fucking “model.” I said no thanks and walked away.

When I told my mom about it later that day, she freaked out, because she had lived through the era of Rodney Alcala. Alcala is on death row right now for seven murders he committed in the 70s. But police suspected he had killed more, and later found a huge collection of photos in storage that he had taken of young women, portraits and head shots – women who trusted that the man behind the camera had the best intentions, and believed they were special. In the context of his legacy of horror, these photos are so haunting, and the look in these young women’s eyes cuts into your soul. Check out the photos below as well as a short documentary about Alcala.

Text via The Worlds Best Ever

Rodney Alcala, the convicted serial killer who is on Death Row in California, was sentenced to 25 years to life for two murders he confessed to committing in the 1970s. In 1979, a trove of photographs were discovered in a Seattle storage unit rented by Alcala with many of the subjects never being identified. These are some of them.

If you recognize anyone, please contact NYPD’s Crimestoppers’ Hotline at 1-800-577-TIPS

In this article:Featured, rodney alcala

via The Lineup The most intriguing true crime tales are those that continue to evolve, uncovering new evidence even after the person to blame...