Written by John Villegas of Cruel Noise
Rising from the general obscurity of North West Indiana, the elusive Coneheads are on a different tier of modern punk, though they exist in the same chasm. Taking queues from new wave as well as first wave punk, their shared conglomeration of noise defies true definition.

Their first full length offering  L.P.1. aka “14 Year Old High School PC-Fascist Hype Lords Rip Off Devo for the Sake of Extorting $$$ from Helpless Impressionable Midwestern Internet Peoplepunks L.P.”  title is not at all tongue in cheek. None of this is new material however. A compilation of their first two self-unreleased tapes, it is the first time it is easily available in a tangible format for those not “in the know.” For those already familiar with the songs, this is a great joy as their music is already nearly as classic as it sounds.

Perhaps the most sonically interesting bands currently creating noise for the plebs of our prison planet, all 15 tracks of this platter are essential. “Out of Conetrol” is a great introduction for the onslaught of sound you will invariably become addicted to. The production on these songs is absolutely perfect for it and would definitely suffer if disturbed in any way. This is due in fact to the singer/bassist MW1. A great majority of the songs are less than two minutes, and be would likely hurt by any further duration. Included are interspersed covers of Talking Heads and The Residents,  and a guest vocal appearance of Cal and the Calories on “I Used To Be a Cheesepuff.” Aptly used starts and stops make even the simplest riffs and parts of these songs catchy. Not enough can be said here about great songwriting.

As “Way Things Am” starts, I can’t help but feel the influence of Bob 1 flowing through the speakers. Through the hype and internet chatter both for against and the band mounts, it becomes apparent that it doesn’t really effect them – and it shouldn’t. They are obviously making music that is different and fresh in a world disenfranchised by originality, and for that I applaud them.

Advertisement. Scroll to continue reading.
In this article:the coneheads 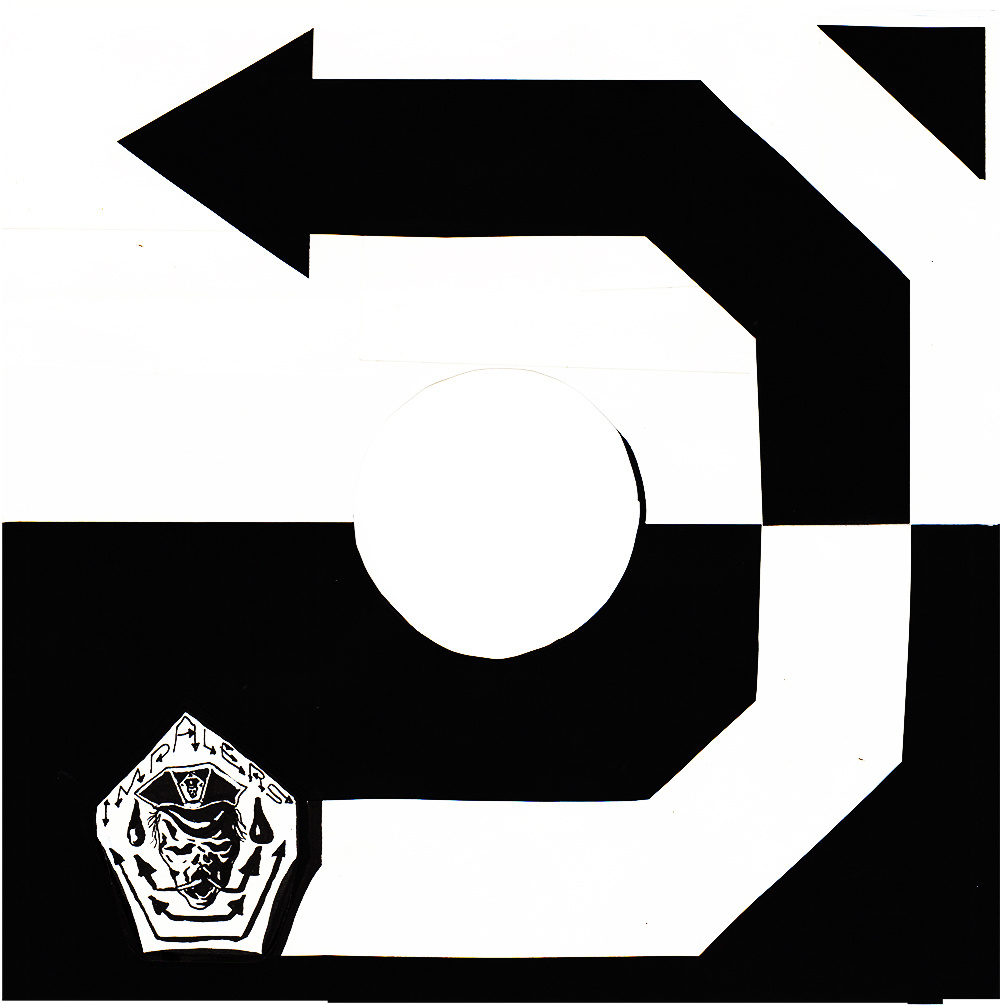 Top 5 Best Records of 2014, According to DRUG LUST John Villegas

By John Villegas FIVE: Sheer Mag – Self Titled 7″ This might be my most listened to record of the year. Perfect rock with...