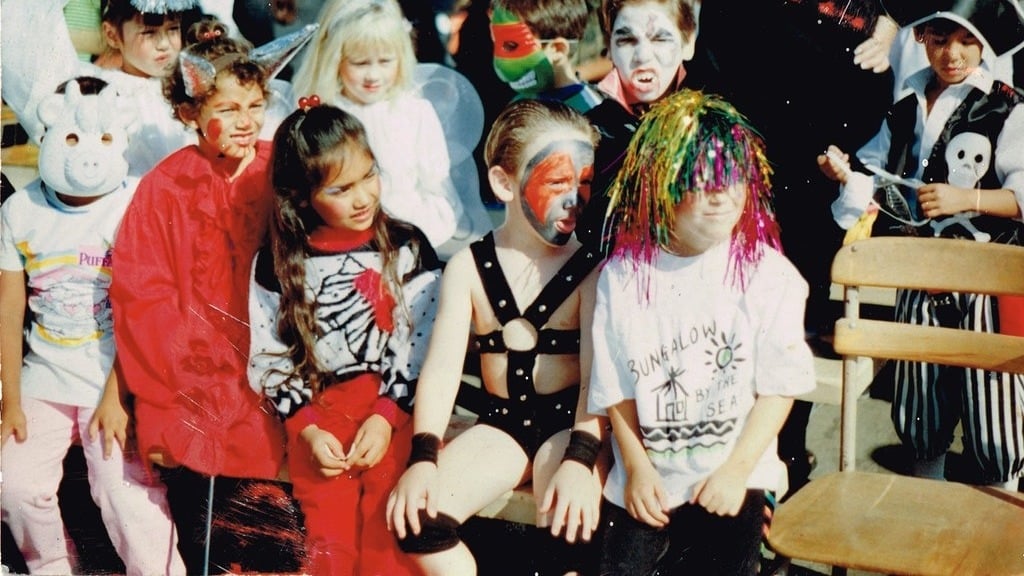 I’m gonna sound old, but costumes were way more DIY when I was a kid (actually, they were DI-Mom). There weren’t a ton of prefabricated costumes based on whatever Marvel or Disney movie is popular that year. Your mom had to actually envision, design, and build your costume. Some moms were great at it, others weren’t that great (including mine, but she tried). Some moms really took care in recreating whatever insane costume idea their children came up with. A tampon box, your favorite wrestler, a water tower, a pack of smokes — whatever you came up with, mom would make it. A lot of these costumes would be straight-up banned at schools today. It’s sad and boring. My 11-year-old told me that this year, four girls in her class are planning on being angels. Sad. I bet not one condom or cigarette will walk down her school hallways in 2022. So for a trip down memory lane, before it was inappropriate to come to school in bondage gear or stuff your toddler’s bra, check out these awesome and awkward Halloween photos. 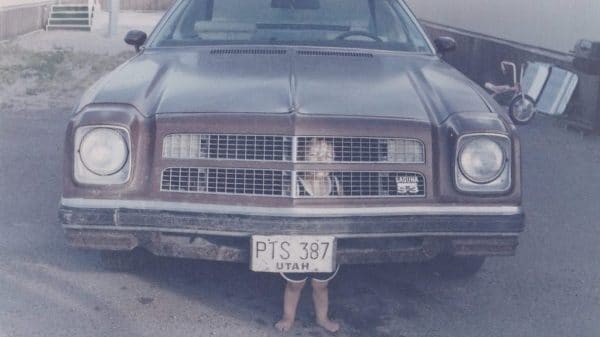 If you were born prior to the invention of smartphones, you’ve probably got a few film gems hidden away in books or boxes at... 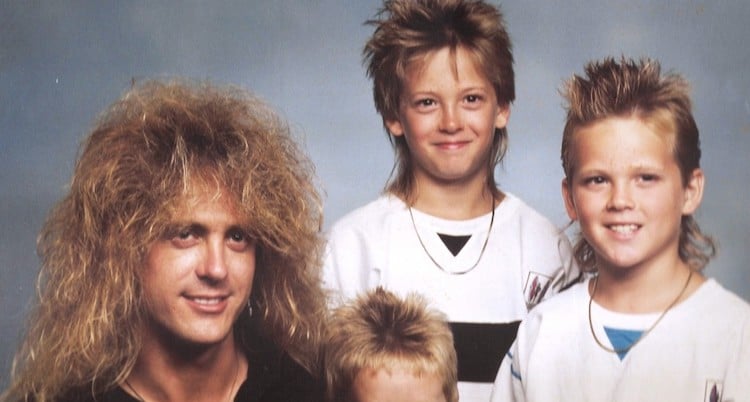