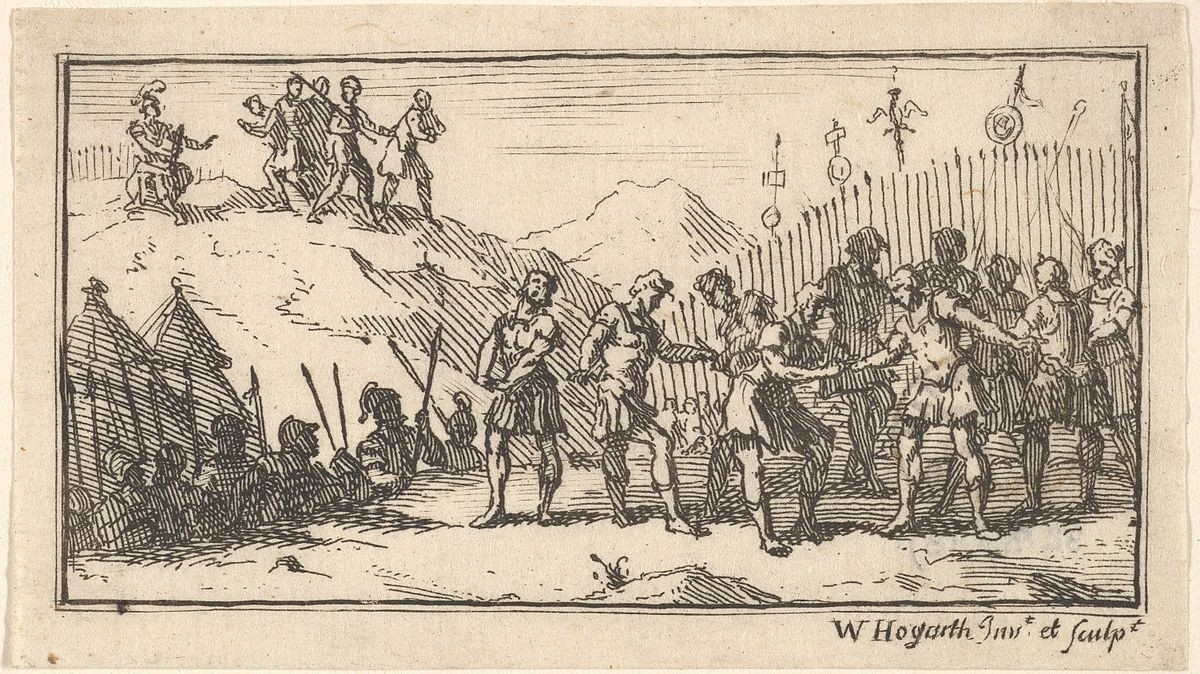 As a commander of any military force, at what point do the people become units? Much the same with corporate executives, cutting deals and making decisions in their ascended, lavish high rise boardrooms that will go on to change the quality of life for myriad nameless workers, to take on a position of major leadership usually demands a degree of removal from those below. Whether it be for reasons of a broadened perception or a deliberate disconnect between one’s self and those below them, that depends on the leader and what enterprise they hold power over. However, there remains the necessity to retain that power and be able to achieve the task at hand with what one has. Thus, we have the crux of the overlord, where men become numbers on a tally, and lives are but a currency to be invested in glory. However, unlike gold or precious exotic material, men have a tendency to falter, or even retaliate. In such cases, a serious consequence was detriment to the culprit’s reprimand, so as to punish and send a message to all others of what would happen if they defied the law of their ruler.

All throughout history, we are privy to recounts of unthinkably cruel methods of torture and execution. Every culture has its own spin on how they want to make a person hurt, and one can sometimes see an aspect of a culture’s identity in the way they punish. The Decimation is a mode of punishment that, while perhaps not invented by the Romans, was put into action the most by them and in certain ways is a perfect reflection of that society. Ancient Rome is remembered as a womb of civilization, where great minds were fostered and elements that have carried into our modern day were conceived. It is also known as a hotbed of debauchery, depravity, and nearly all the aspects that make humans despicable creatures. It is in the decimation, too, that we can see this duality between logic and barbarity exist.

The Decimation (a Latin derivation for ‘removal of a tenth’), is a form of severe punishment against a large body of people. And due to its nature, it was almost entirely used within militaries. That mass of soldiers would be divided into groups of ten, and each group would enact a lottery of some kind (from drawing straws to the roll of dice). For every group of ten, there would be one overall loser, who would then be the victim of his own comrades. The other nine men of his party would be forced to murder him, either by stoning, stabbing, or any other means dictated to them. In this way, the blood of consequence would be shed, while also retaining the troops that would otherwise be lost in a purer, more absolute reprisal. One could call it ‘economic execution’.

Aside from the base act of execution, the Decimation stands out in its psychological implications. The other nine men of the group, while having their lives spared, must then brutally slay another they had called comrade or brother.The bonds people form in the midst of a life threatening conflict go beyond average relationships, and so when these bonds are broken in such a horrendous way, the internal fallout would no doubt be equally as shattering.

One cannot help but consider what this would do in the long term to a person, allowed to live following their being forced to murder a friend, only to renew their service to a ruthless commander. How would that mould or perverse a mind, let alone that of a soldier? It seems as likely to drive a man into a guilt fueled madness as to numb them into a cold psychopathy. Neither is favorable.

The decimation has become a near mythic example of old world ruthlessness, and though it was most implemented in the times of the Roman Republic/Empire, even then it was not a widely accepted practice. But that only made those instances ever more notable, for example the case of the Martyrs of Agaunum, who were an entire Roman legion of approximately 6666 men, that as one converted to Christianity in defiance of their Emperor. The legion was then continually decimated until there was no man left. The gross method was even resurrected as late as during World War 2, by Russian and Italian forces in isolated cases.

In everything we do there is part of us reflected. From what we create to what we destroy, every action is a clue to our own soul, and the the decimation is no different. It speaks of a creature out of touch with his fellow man and driven by logic and necessity. It might also imply a heightened sense of self importance, which is not at all surprising, given the hierarchical views and perceptions of the time. And though such a thing is, thankfully, no longer in use (that we know of…), it raises the question of how we look at people when put in charge, or in a general sense. One could argue that, in our hyperconnected environment and densely populated city centers, it is easy for people to become merely names or notions, either existing or simply enacting a function, and we ‘lose the trees in the forest’.

In this article:Featured, military, the decimation 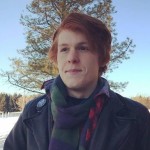 Ah, America: the land where conflating violence and freedom are a way of life. In addition to being the home of baseball, junk food,... 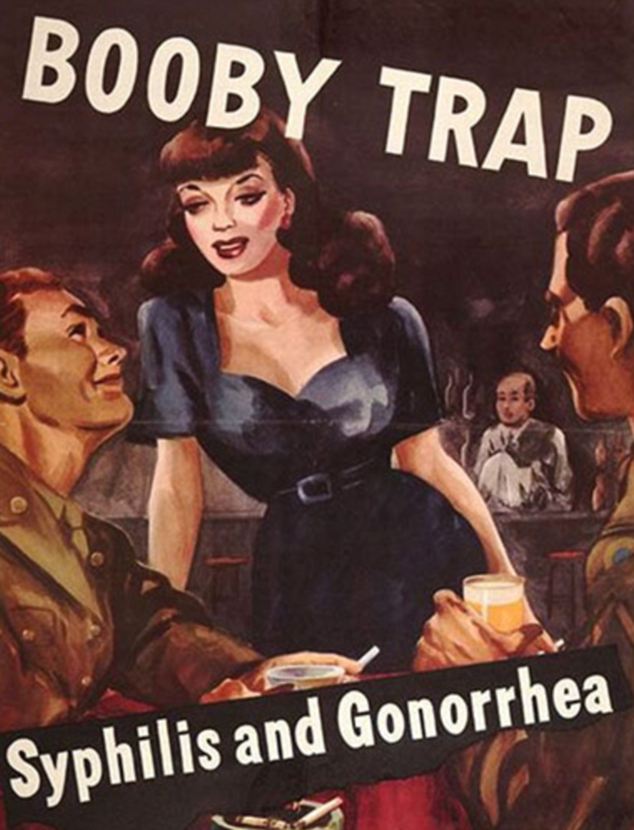 During WWII, venereal disease became somewhat of an epidemic among American troops. According to the U.S. Army’s Office of Medical History, between 1942 and...