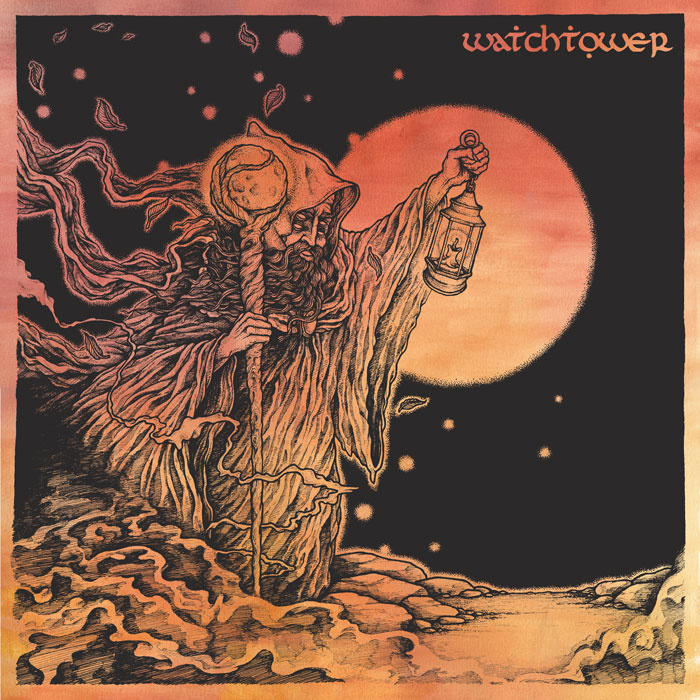 SHRINE OF THE SERPENT

SHRINE OF THE SERPENT is a new DOOM band hailing from Portland. Their self-titled recording sounds HUGE & MEAN at the same time. They know how to mold ugly riffs into mammoth landscapes of sorrow and despair. It’s the raging black melody of SHRINE OF THE SERPENT that keeps my attention and makes me want to tell everyone I know that this band should be heard! Sonically, they open portals in my imagination with visions of ancient battles. SHRINE OF THE SERPENT’s music will be coming out on tape via Parasitic Records and on vinyl  in the works for the near future, and the band will be producing CDs as well. I feel ultra lucky to be able to share with you such a stellar release from an outstanding band…All Hail the Serpent! WATCHTOWER
Damn, WATCHTOWER’s Radiant Moon EP is a perfect cosmic ride to the doomedlic universe where THC rains down upon us all! Be careful, because this band’s music is highly addictive and may cause non-stop head banging!!! This band creates Riffs of Mass Destruction and I just can’t get enough. WATCHTOWER have found the perfect balance between the 70’s and the present day. Stay tuned for a full review, and make sure to head over to Magnetic Eye Records to find out when you can buy a physical copy…Excuse me as I spark up my joint and allow myself to be taken away into the smokey world of WATCHTOWER!!! FUCK THE WORLD! KILLED IN PUBLIC create that kind of sleazy, drug-infused sludge that will have you running to take a shower after one listen! Their tape Vistas of Hate is out now via Misanthropic Generation Media…Turn up the volume and DIE…KILLED IN PUBLIC IS THE SHIT!!! DEVEIKUTH
Twisted Thoughts, Mental Illness, Diseased Riffs, Distorted feedback and Cryptic Noises are the things that come to my mind as I listen to DEVEIKUTH VII-π-III. I’m so excited that they are releasing this record on tape via our comrades over at Breathe Plastic. I don’t even need THC while listening to this band, that’s how high I feel as I blast DEVEIKUTH. I just had a vision that I was holding the hand of death, walking through a NOLA graveyard. This is sonic pain and torment that I never want to END! Get with the program – DEVEIKUTH rules hard!!! Heavy beauty, Heavy darkness that transcend the living and the dead! From Olympia comes Eos with a self-titled demo that should have the underground doom community quaking!!! For 23 minutes, this band proves that there is something in the Northwest air that produces some of the finest DOOM bands in the world. After just one listen, I know for a fact that you will be a fan of this band just as much as I am. I do have a wish, and the wish is that someone reading this will release this demo on tape, like ASAP! 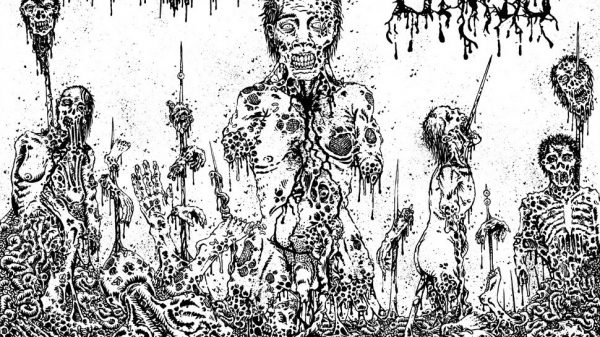 Are you ready for this Feral DEATH METAL Attack? TORTURE RACK’S “Pit of Limbs” EP

What the fuck – it’s time for the world to get ready for the new TORTURE RACK EP Pit of Limbs! Over the course... 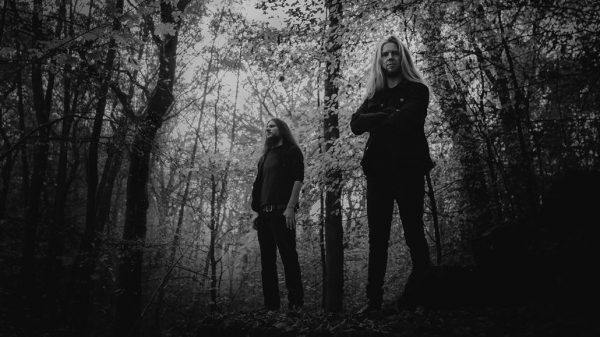 Allow me to turn you on this majestic and blazing Black Metal band Bestialis. Their new EP Ritus that is out now via Vendetta... 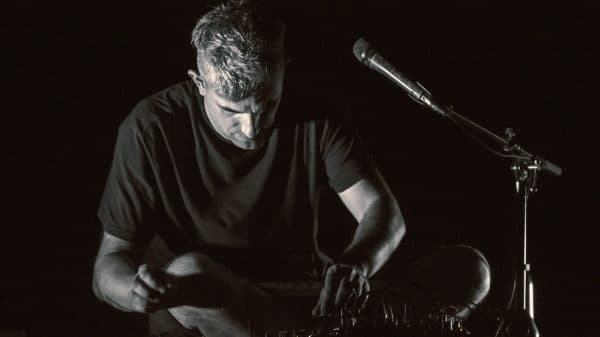 Where is your mind? What do you hear in silence? Have you ever found solace in looking up into the sky? These are the... 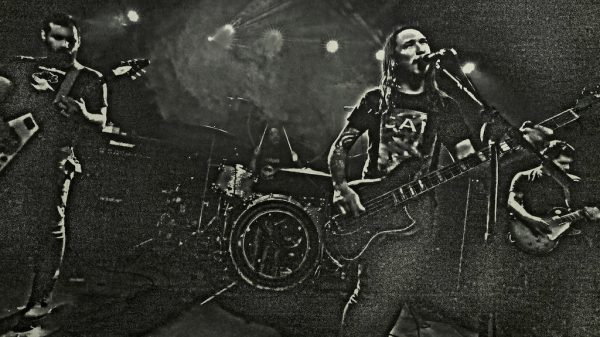