I’m really not sure what graveyard Caligari Records have been hanging out in. But next time they throw a party, remind them to invite me. Because if Taphos Nomos is the type of company they keep and seek out, well then shit, I’m all on board for whatever ghoulish endeavors they’ve got in mind. Taphos Nomos are what could be described as some sort of mutated-metal hydra in terms of sound. They really don’t spend too long in one place style-wise, keeping these songs absolutely captivating and enthralling. As an initial display for all you animals is this three song release which absolutely, without a doubt crushes ribs, which is something that is alright with me. Sometimes it just feels good to embrace the night and rock the fuck out in a dank, skull-lined catacomb while listening to shit like this. Forget polished, festival playing pretenders to the throne of abusive Death Metal/Black Metal. Taphos Nomos have that shit on lock down and pretty much nobody knows about this band (yet). Their offering entitled West of Everything Lies Death is a text-book example on how to make your entrance felt in the underground metal scene without batting an eye.

A word to the wise before you animals delve into this release. These songs are guaranteed to make water boil and crucifixes melt when you unleash them upon our world. A deadly mix of classic Death Metal, tinged with elements of Doom and Black Metal.  Taphos Nomos have constructed an impressive first showing and I really don’t think there is anyone reading this that would disagree once they hit the play button. “Pyroclastic Flow (Hellbent On Destruction)” serves as the first song here and hot damn, does it grab your attention immediately. A timeless, Death Metal assault greets you before they reveal their true, sinister plans for your ears. From here on out after the one minute mark, all bets are off. Taphos drop in with a face-melting section and never really stop till the last track closes out. What really struck me on these songs, though, was their inclusion of chanting and clear singing over this barrage of tormenting metal. To be honest, the use of these rather eerie chants and vocals really is another deciding factor in just how heretical these songs play out. These moments fit so damn well into their assault without ever coming across a cliched or forced.  Specifically on the second song, “Swallowed in Boiling Kaolinite,” which had me really thinking about Peter Steels absence in the metal scene. Without ever going overboard and making it sound super Gothic, the chants and cleans vocals conjure up the visions of a coven of warlocks performing a late night mass. On top of these vocals is some insanely haunting synthesizer, and church bells lurking behind every note and riff. Sylvan Spectrecraft, who handles these moments, brings a much-needed depth and atmosphere that has these songs sounding like something purely unholy and evil.  If the band’s intentions was to create a living monstrosity, consider these two factors as the breath of life into their vile construction.

“Swallowed in Boiling Kaolinite” and “Mycelium-Corrupted Corpse” play out a little differently than the first track. They both maintain their identity and sound as a band, all while showcasing another ugly size to what Taphos are capable of. “Swallowed” is a doom-ridden assault at first, before twisting into a slowly-rotting corpse that is brought back to life and unleashed on a small, defenseless village in the middle of nowhere. Even as the blast beats explode alongside the guitars, the apocalyptic rituals and summoning hymns work right alongside each other in a fiendishly clever closing of the song. “Mycelium” is a bold-hybrid of the former two songs, using war-drums and a classic Death Metal opening that slowly revs the infernal engine of hate this band feeds off up. It has a much more aggressive feel and traditional Blackened Death Metal approach to it, and that is saying something when compared to the other two songs.

This is one of those bands that took me by full surprise. In all honesty, it took me a few full runs through these songs before I really understood how layered and put together this band’s style is. Taphos have created a sickening, nasty combination of the most scathing elements in extreme music. The straight up, face-pummeling assault of Death Metal; the unholy, church choir elements of Black Metal; and the whiplash inducing sludge that is Doom Metal – all mixed together in a perfect, deadly concoction that I have become fully addicted to. One that is tempered with not just being “brutal,” but original. Even with just three songs, they outweigh a lot of the bigger dogs in this style’s scene, which has left me wondering how fucking sick an actual full-length from these ghouls would sound. After listening to these songs all week, I am left starved and dying to find out just what else Taphos have lurking behind close doors.  Let’s hope that sometime soon that crypt will crack open up they’ll deem us worthy to partake in more sermons of the end times. 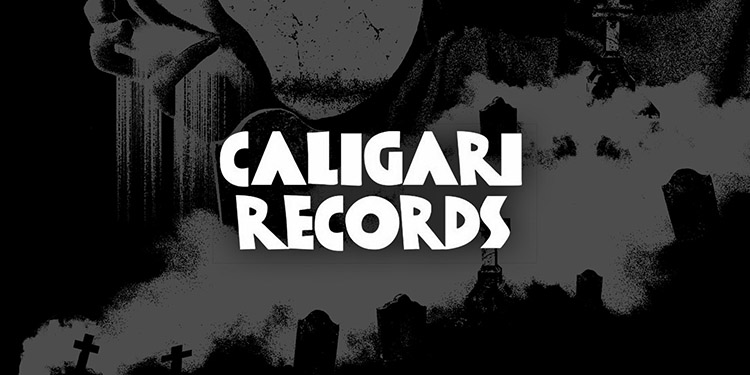 Caligari Records has been a consistent presence on these pages, and for good reason, because this label puts out quality darkness on a regular... 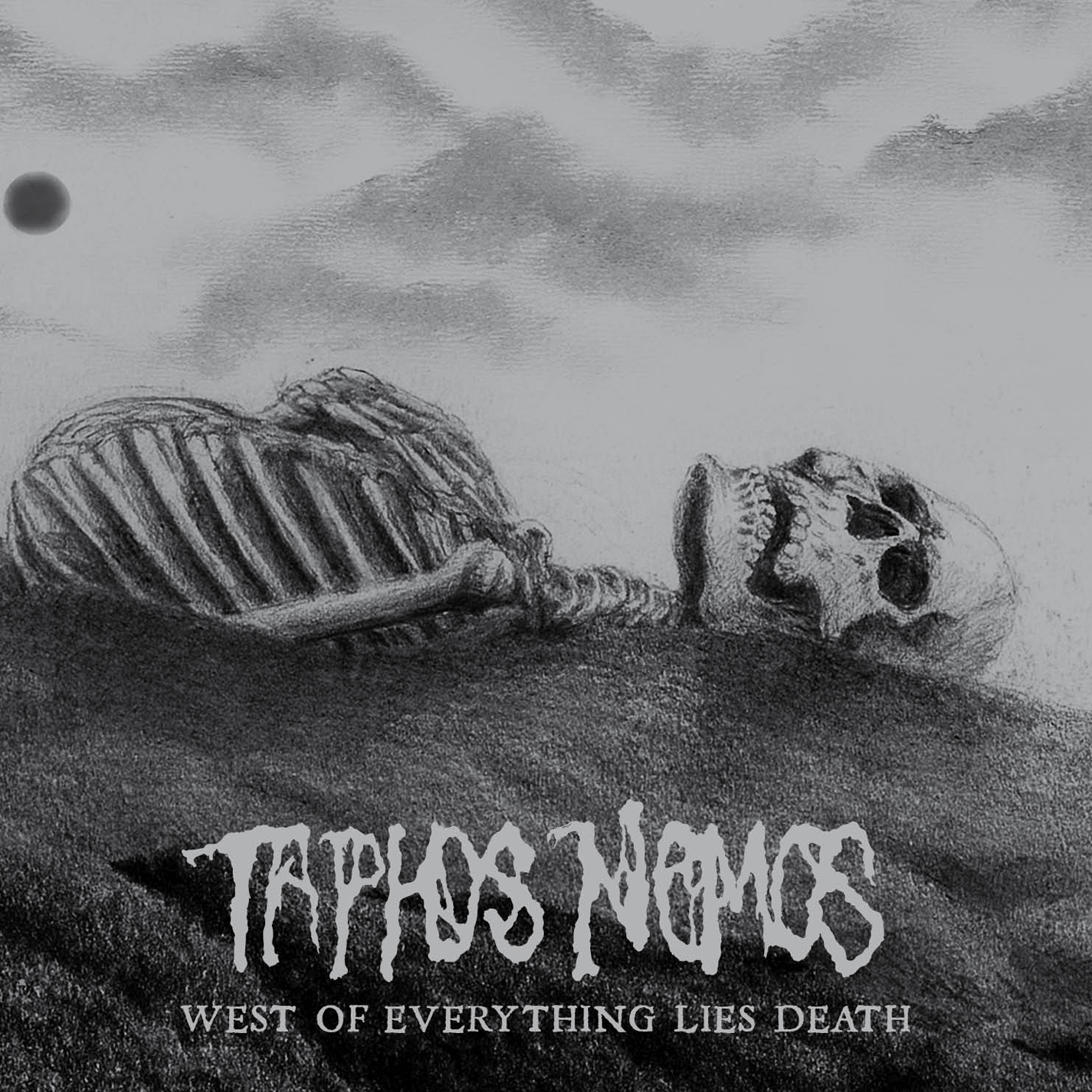