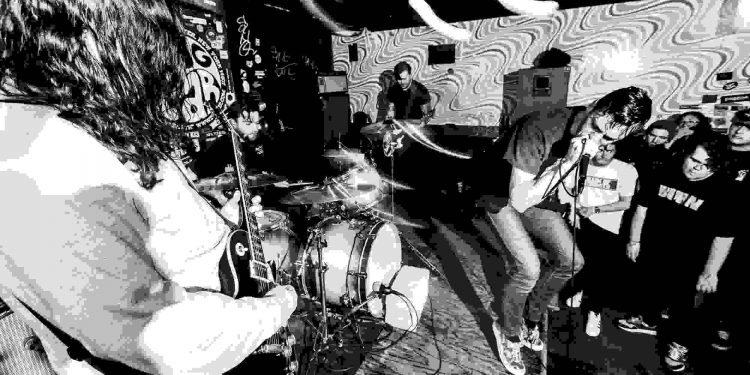 Premiering COMING DOWN “I Am Here”

Hear the newest offering from Rochester’s COMING DOWN, featuring members of Achilles, Like Wolves and Soul Control! Having transplanted to the northern Virginia area, right outside of DC and been a huge fan of the capital sound for two decades, this offering shouts loud to the spirit of this region 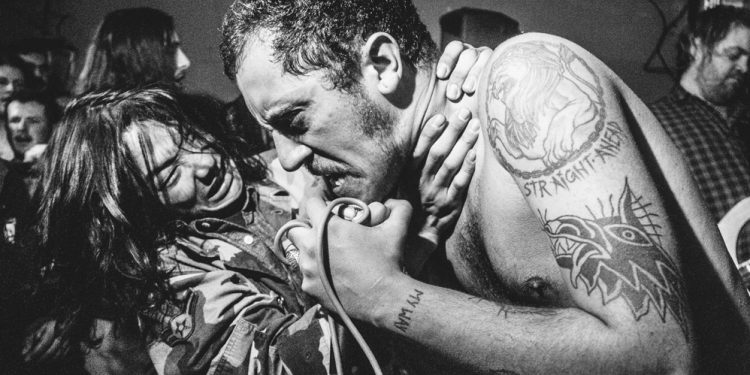 Photographer: Farrah Skeiky Site: @reallyfarrah Based in: Washington D.C. ONE: Sem Hastro  My favorite thing about this photo is that Kohei and Xavero are actually good friends. But when you’re caught up in the moment at a Damaged City after show, that’s subject to change. Both of these people came to 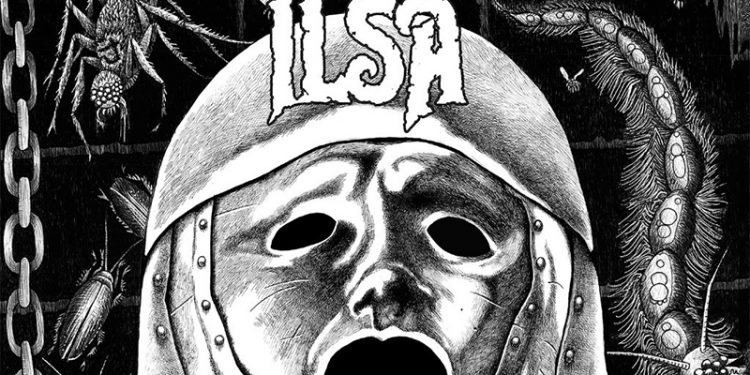 ILSA refuses to hold back on their debut for Relapse Records, Corpse Fortress. The D.C band’s 5th full length finds them continuing to hammer skulls in with the sheer density of their blown out brand of sludge. Dirty and squealing with feedback, something about their sound has always felt streetwise. 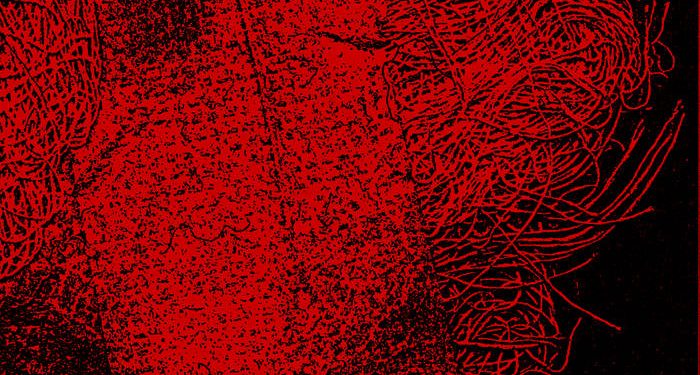 October 2016 has birthed myriad darkly inclined releases, but nothing comparable to Bloated Subhuman’s Commemoration LP, a harsh noise release divided into four parts representing Emile Durkheim’s four forms of suicide. Nihilistic and dread-inducing, it has been described as “what Hell sounds like.” I first got hooked on this band through 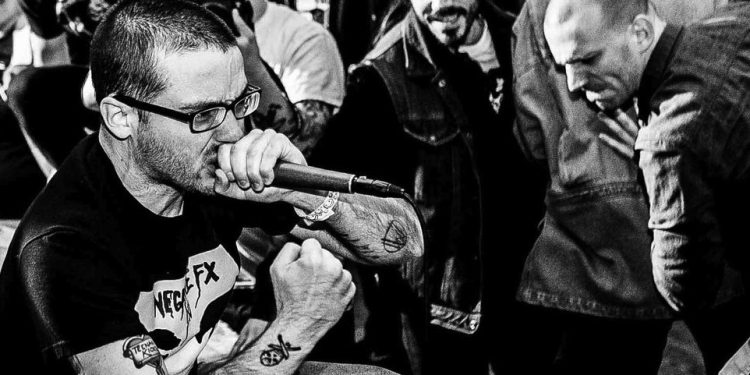 Someday, somehow, I will make it to Washington D.C. for the DAMAGED CITY Fest. It’s so inspiring that they were able to put this line up together with unreal new and old bands. This year, the Avengers performed, and from what I can see and hear they were totally on point! This 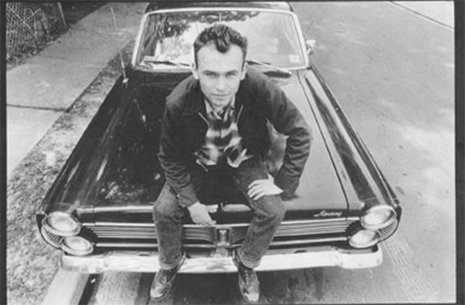 Cynthia Connolly’s Postcards of D.C. Punks and Their Rides circa 1994

When I think of entertainers flossin’ with their rides, I think of rappers standing in front of their pimped out whips. So when I saw the D.C. Punk Photographer Cynthia Connolly had created a set of postcards that featured the underground musicians of DC posing with their cars during the

Premiering COMING DOWN “I Am Here”