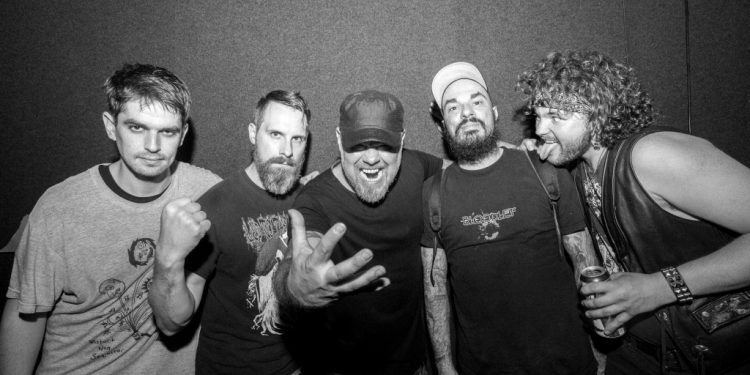 Known for being one of the most incendiary and influential bands in hardcore and modern metal history, apocalyptic heavy music icons INTEGRITY formed in Cleveland in 1988 primarily as an outlet for the philosophical and spiritual musings of vocalist Dwid Hellion. With an intense sound that melds together high-velocity hardcore punk, heavy 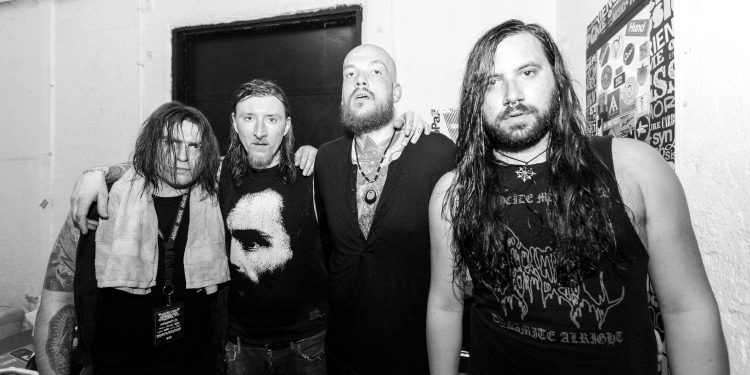 Venice Hardcore Fest is one of the biggest underground festivals in Italy. This year the line-up was insane with so many different bands from all around the world. One of them was THE SECRET. Originally from northeast Italy, THE SECRET signed with Southern Lord Records, and recorded at Kurt Ballou’s 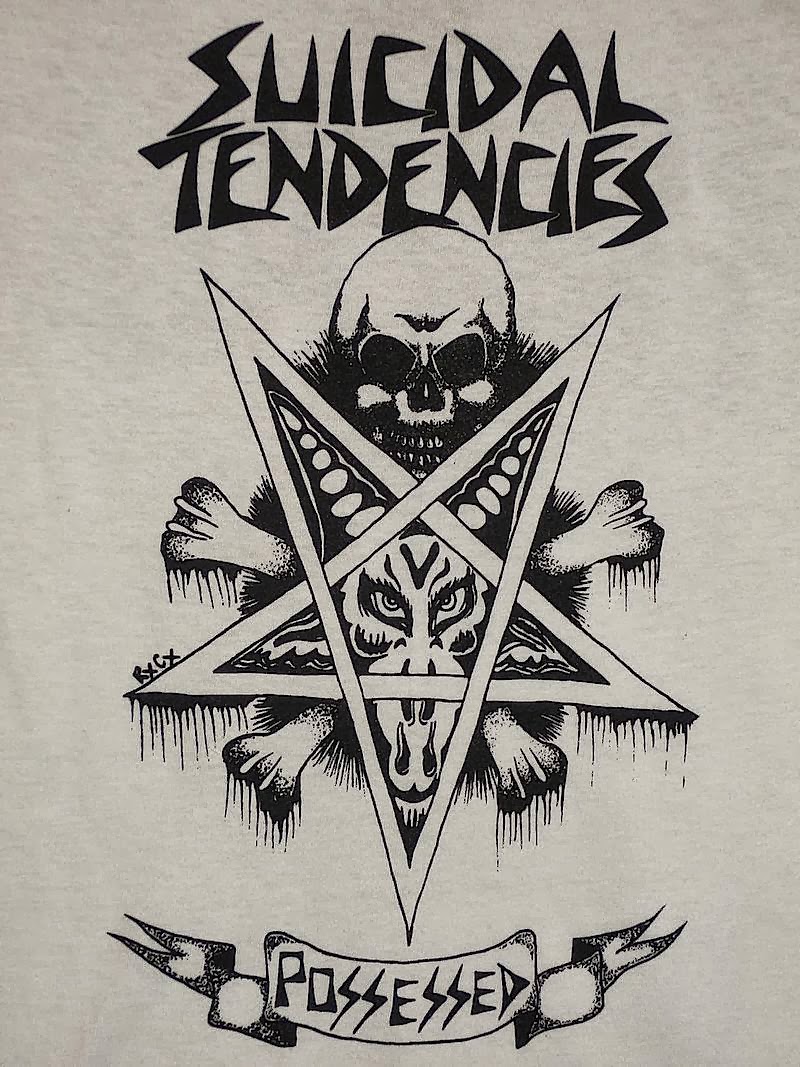 Check this out: an 80’s hardcore footage battle royal featuring D.C’s VOID vs. Venice’s SUICIDAL TENDENCIES – both of these bands knew how to work the crowd into a frenzy! I’m a little partial, being that SUICIDAL is my home town band and I was actually at this show. While 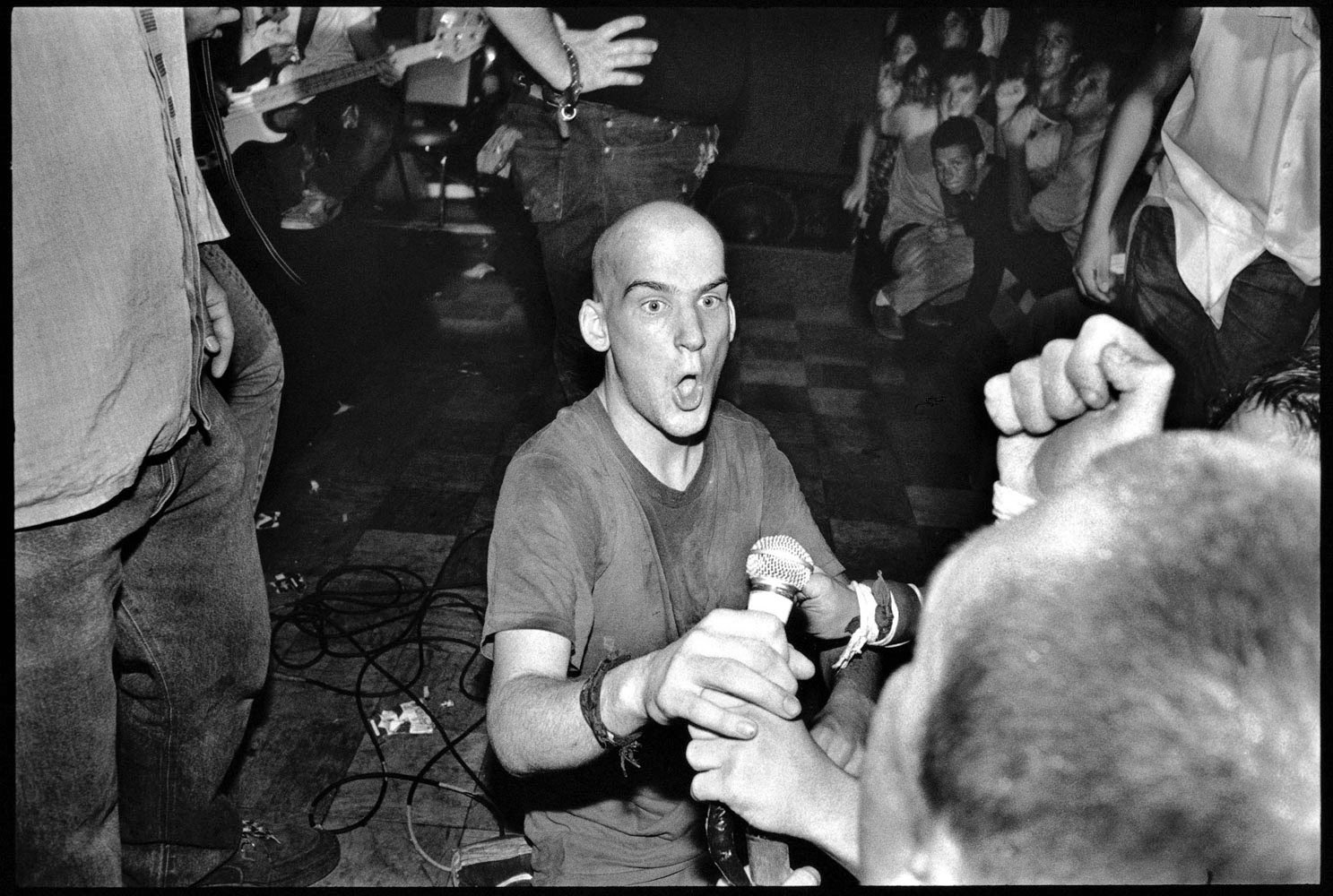 What was the sickest hardcore photography for my generation? It was MY RULES photozine, and now book! The mastermind and photographer behind this epic piece of history was Glen E. Friedman. OK, I will try to keep it brief about this dude, but I will say that he has had