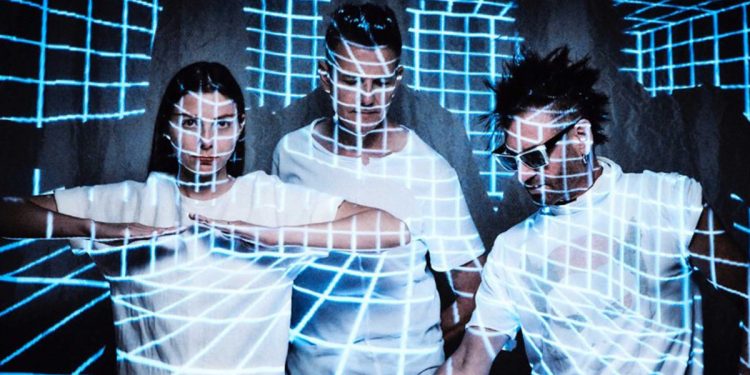 The new album from trio Daniel Ash, Kevin Haskins, and Diva Dompe as Poptone, appropriately titled Poptone LP is being released on Cleopatra Records on June 8 of this year! You definitely don’t want to miss the band’s new tour promoting the former Bauhaus members’ latest release. You can pre-order

Reflecting on goth’s evolution from punk, New Model Army singer Justin Sullivan told author John Robb, in Punk Rock: An Oral History, “I think that goth was a further reaction to a failed revolution – a search for something different and dark and quasi-spiritual. It was a kind of Native