Tapes of A Neon God

Alabama’s CALQUES are deviants in the purest and most harrowing forms. These guys come from a harsh noise/raw punk background, having been involved in bands like Hades and Japanese Women, both gravitating around cult raw punk label Tapes of a Neon God (RIP), and have now unveiled their crippling and 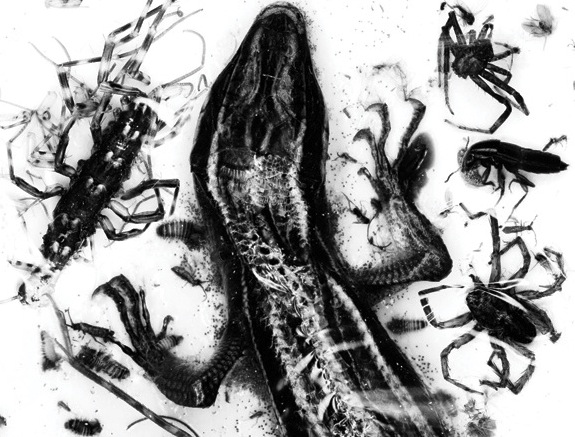 So what happens when a highly bugged out label decides to release a 5-way split? The end result is what I’m listening to now, while my brain is becoming all sorts of shit that I never knew existed. Our comrades over at TAPE OF A NEON GOD have put together 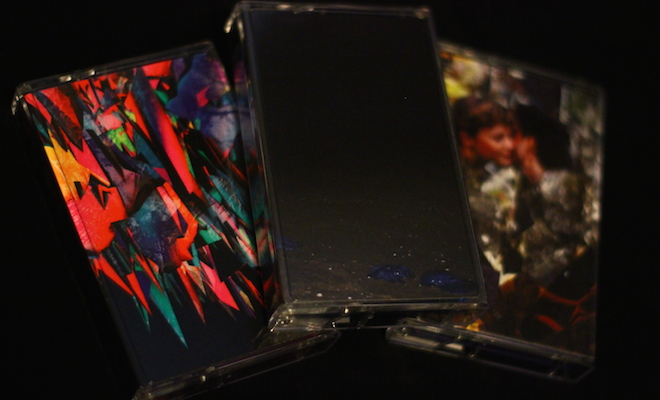 It’s been a great first week back at CVLT Nation, and to finish it off we’ve got another giveaway for all of our readers courtesy of one of our favorite cassette labels, Tapes of a Neon God! TOANG wants to send two lucky winners their three 2014 releases, TOANG #15:

Tapes of a Neon God have new items, so if you didn’t get enough when the giveaway was going on or you’re interested in what Anderson’s been toiling at, then read on. The Tennessee label has a love for unlovable, grueling sounds and an aptness when it comes to vivid 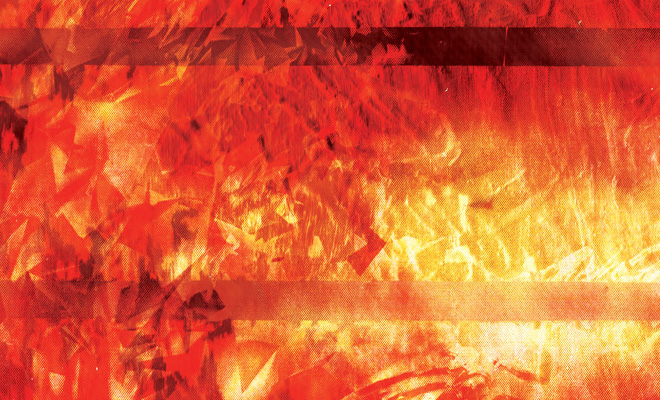 Anderson Cook has been busy. Having been introduced to the various projects he’s involved in, I consistently find myself enjoying the fruit of all of it, no matter how bitter it may seem to others. Last we heard from his outlet for antipathy Pornography was through an assembly of his 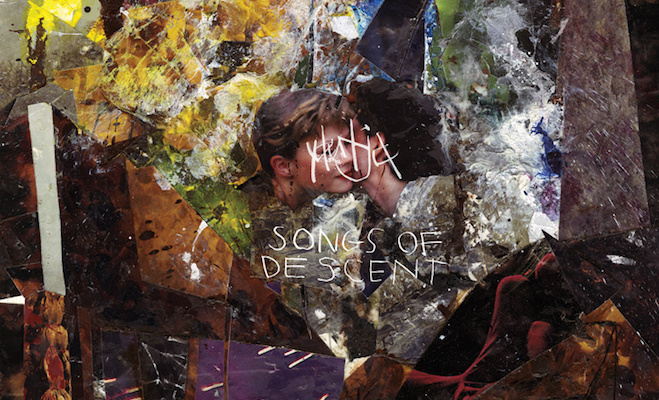 Damn! It will be tough to contain my enthusiasm when talking about this record. I hardly knew anything about Nashville’s Yautja prior to fall last year, but since then they’ve had my attention wholly. Yautja’s debut LP Songs of Descent is remarkable. It is unexpected, indeed unforgettable and inventive. Even contending