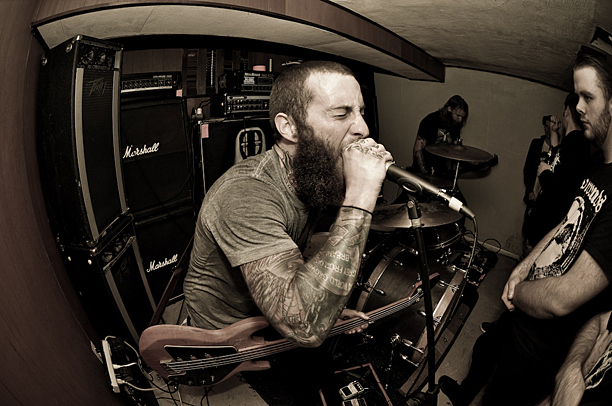 Are ready to have your skull crushed!!!?…Well, below we are streaming a new TORCH RUNNER track called “Bound by Misery” from their upcoming album Endless Nothing!…On Sept. 30th, head over to Southern Lord and pick up this scathing album – it’s PURE FUCKING SONIC MURDER!…pre-order TORCH RUNNER’s album HERE…now press 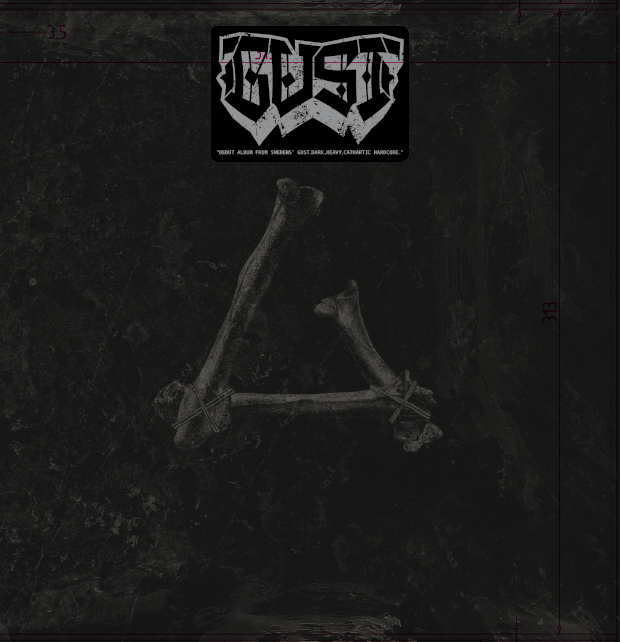 Southern Lord is getting ready to release the self-titled sophomore LP from Sweden’s GUST, and we can’t wait to hear this killer album! For now, we have an exclusive track stream off of Gust, a raging track called “Reality Chokes.” Check it out below and pre-order Gust here…also stay tuned 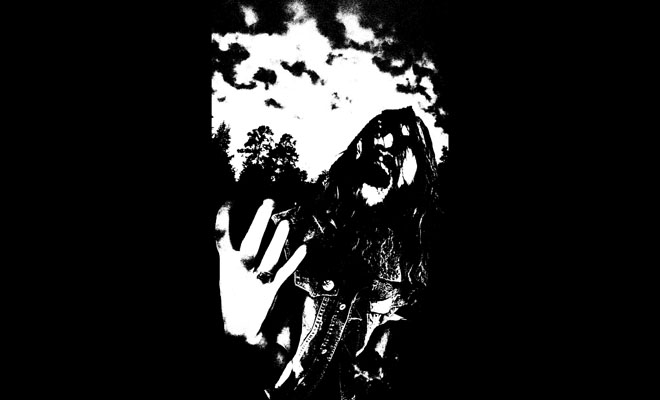 One of the most prolific artists in the world of D-BEAT has to be ELECTRIC FUNERAL – every release is the shit! Jocke D-takt knows how to turn up the noise factor, but still pack the energy that makes you grind your teeth. I have never heard an ELECTRIC FUNERAL

Nations to Flames…
A Storm of Light
Review + Stream

When Josh Graham officially left the line-up of Neurosis, as their live visual artist, late last year, it hardly came as a surprise that his own band A Storm of Light would become his sole focus, something that he’s been steadily working on for the last few years with partner

Where have Agrimonia been? It’s hard to believe that it’s been nearly three years since Host of the Winged. A band as good as this should never be absent for too long but good things come to those who wait, right? Rites of Separation, the Swedish post metal/crust band’s third

It’s been nearly three years since Nails released their first record Unsilent Death and ringed us all by the neck and kicked us in the mouth while we were down on the ground. Time flies when you’re having fun, eh? But the truth is Nails aren’t fun. Unsilent Death wasn’t