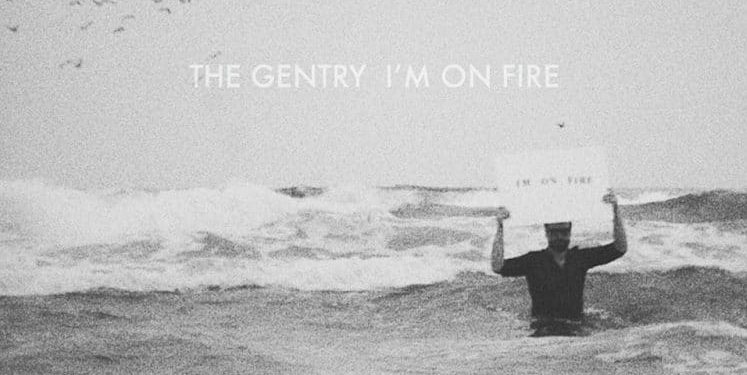 Portland electro-rock band The Gentry have been making a comeback locally after a decade-long hiatus! The Gentry consists of multi-instrumentalist and producer Gino Mari, Andrew Carreon on drums, Jeremy Seitz on guitar, and Marcus Warner on synth. The band, which formed way back in 2000, is soon releasing a highly 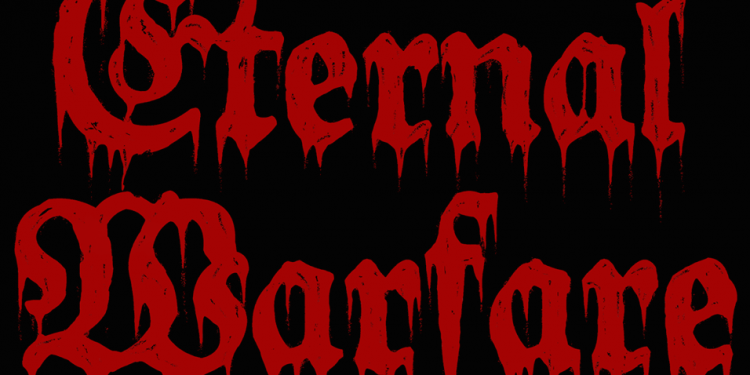 The third iteration of a fest shrouded in shadowy fury is more eclectic than ever. Six years ago in a florescent lit American Legion hall in the rain-soaked, oft-forgot whistle stop of Salem, Oregon, a couple dozen black, doom, death and neo-folk bands converged for two days of unholy sermonic 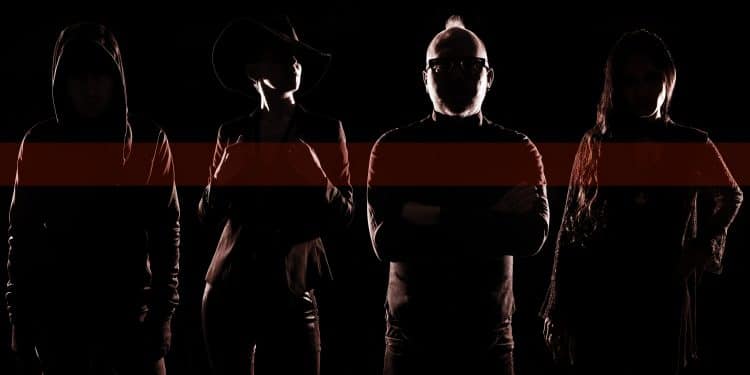 We Are Parasols are an atmospheric shoegaze band out of Portland, OR. This last October they released a fantastically dark, surreal music video for their new song “Hold Me Fire”. I had the opportunity to interview the band about the video, their origin and influences, and more! First of all, 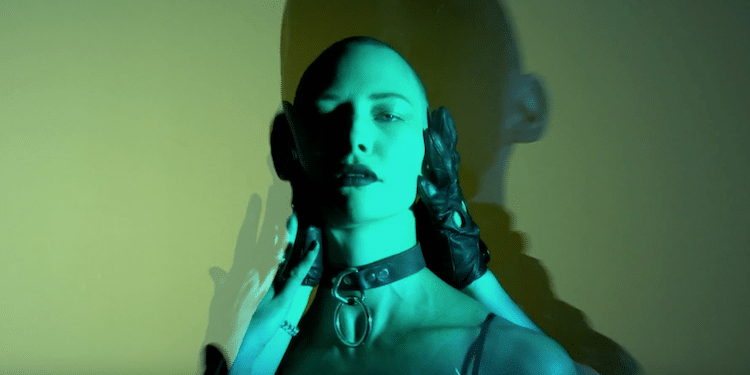 RITUAL VEIL make dark, immersive, sexy music. We’ve had the pleasure of seeing them perform a couple of times over the last year in support of their Wolf in the Night EP (pick it up here or here), and if you’re wondering what a RITUAL VEIL show is like, it’s like 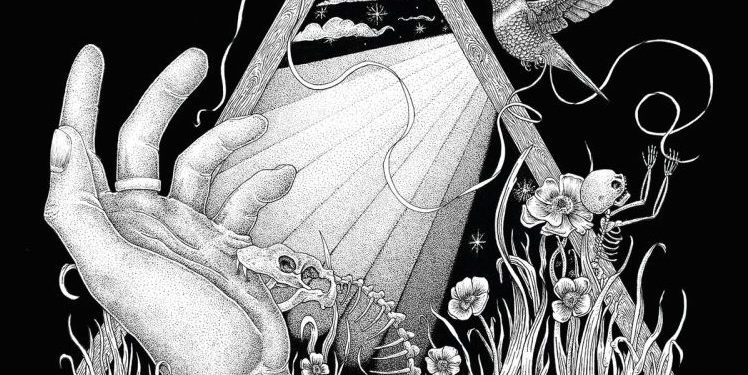 RUMINANT is the Blackend Crust Smoothie You Didn’t Know You Needed!

The idea of a smoothie is an enticing one. A bunch of shit that is perceived as healthy all blended into a green pretentious liquid that pairs perfectly with that Lululemon active wear you swore you’d use to get a summer bod. Right as the intense flavor of glorified kale 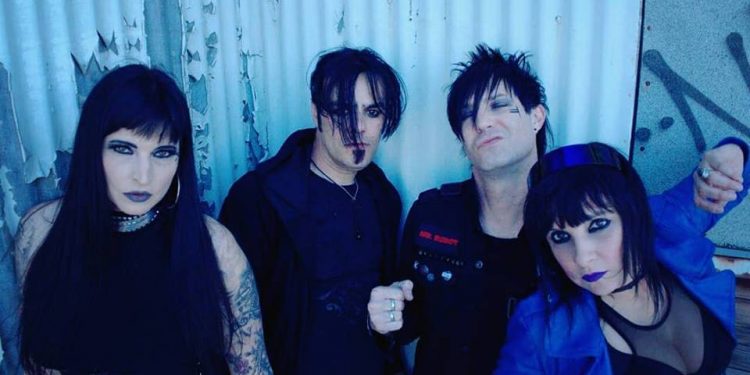 Portland electro-industrial quartet Die Robot recently released their debut LP Technopunk! This could not be a more fitting title for this masterpiece– EBM/techno in sound, but lyrically very political, the album takes you into the band’s own starry galaxy they’ve created. Technopunk by Die Robot “10,000 Years” launches right into