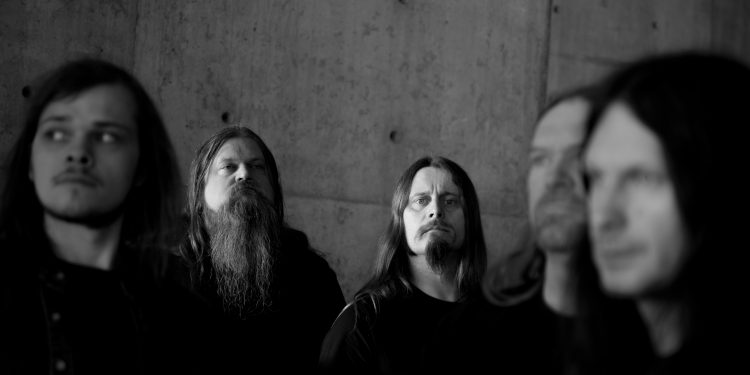 Ivar Bjørnson hardly needs an introduction. Founding the legendary black/Viking metal band Enslaved in 1991 alongside Grutle Kjellson at the tender age of 13 years old, the band have since moved from their frosty beginnings to incorporate prog rock, psychedelic, doom, folk and even jazz into their ever evolving sound.

Why Pagans Need to Reclaim Runes from Nazis

I saw a lot of awful things watching the news during the Charlottesville “rally,” but one of the things I saw that got me thinking the most was how the Detroit Right Wings (based off of the Detroit Red Wings hockey team) had adjusted the Red Wings’ logo to have 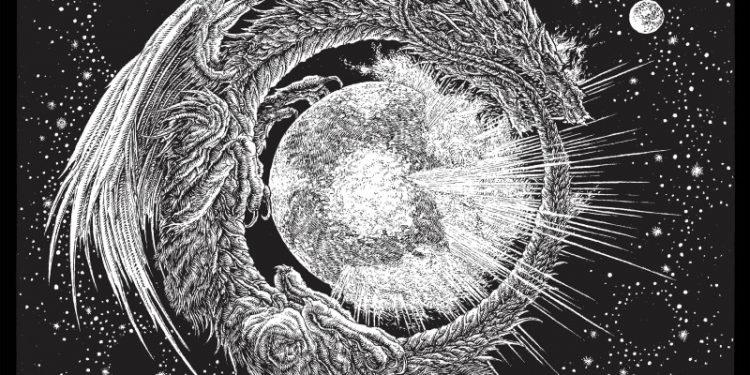 Through the Eyes of Antiquity… Lucas Ruggieri Illustration

Serpents, anthropomorphized animals, beastly humans, gods and goddesses are some of the inspirations that take root in the mind of Lucas Ruggieri, and make for the magnificent pen and ink illustrations he transcribes onto paper. While these are subjects that capture the imagination of so much of humanity, not many of 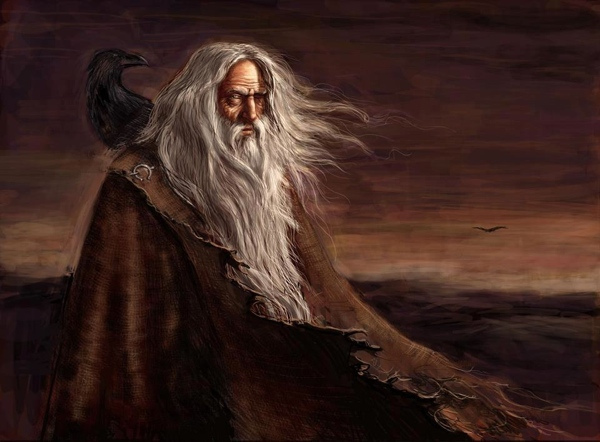 Germanic Neo Paganism is also often referred to as “heathenry.” Odinism, and paganism that includes the worship of Odin, really needs little introduction when it comes to Scandinavian Black Metal. Unfortunately, when a bastardized version of North European paganism known as Ásatrú came into popularity in the United States in 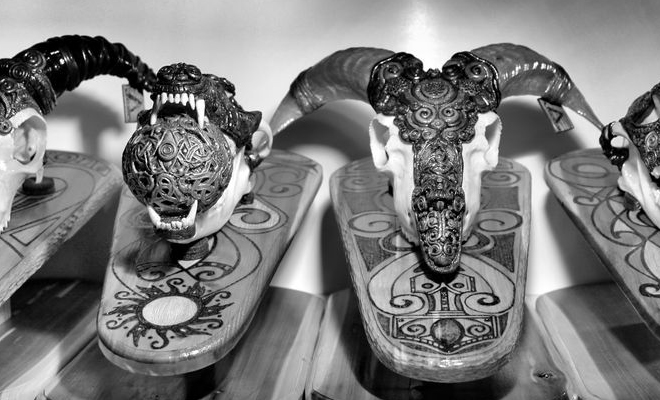 Sculptor Tamara Howell of Howlart has beautifully re-imagined the mythical creatures of the ancient Norse culture in her Norse Series, which features goat and wolf skulls ornately decorated with clay and mounted on gorgeous carved stands. Her pieces are tributes to Thor’s chariot-pulling goats, Tanngrisnir and Tanngnjóstr, and the wolves