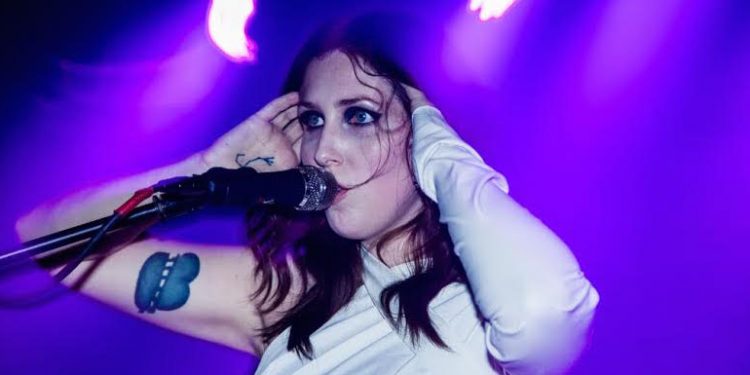 It’s been a rather intense summer out here in New York City, show-wise. Perhaps one of my favorite summers in terms of the sheer volume of concerts and quality acts that have rolled through this urban sprawl. A summer that has quickly depleted my bank account, and left me a

Photos by Nathaniel Shannon Brooklyn based Tattoo Artist Jeremy Sutton isn’t hard to miss in a crowd, standing at a towering 6’6″ and covered from head to toe in tattoos. In fact, if one was casting a movie that called for an “intimidating as shit, tough looking Tattoo Artist,” 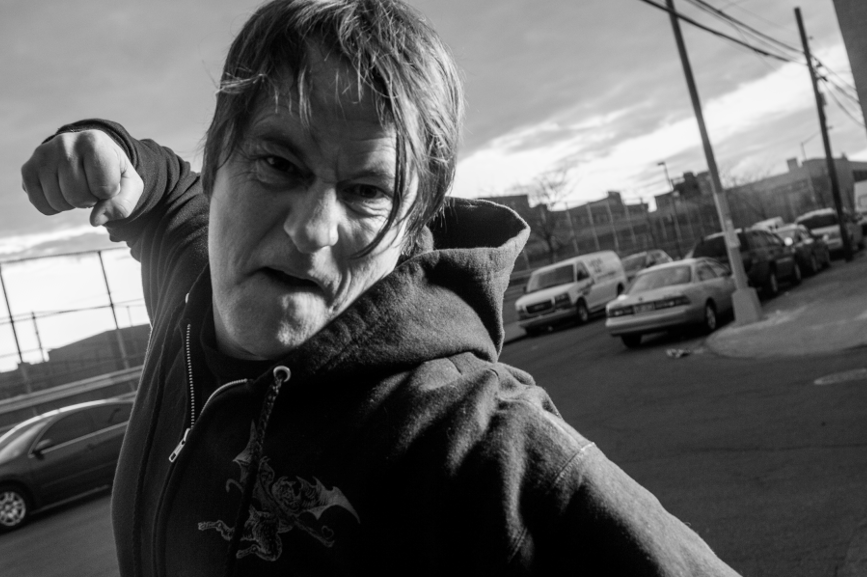 Photos by Nathaniel Shannon Hey Steve, thanks so much for taking the time to do this. First off, you recently just returned from touring with Lazer/Wulf. How was that? Steve: I am blown away by the amazing musicianship that Lazer/Wulf possesses. The tour was a blast and it was great 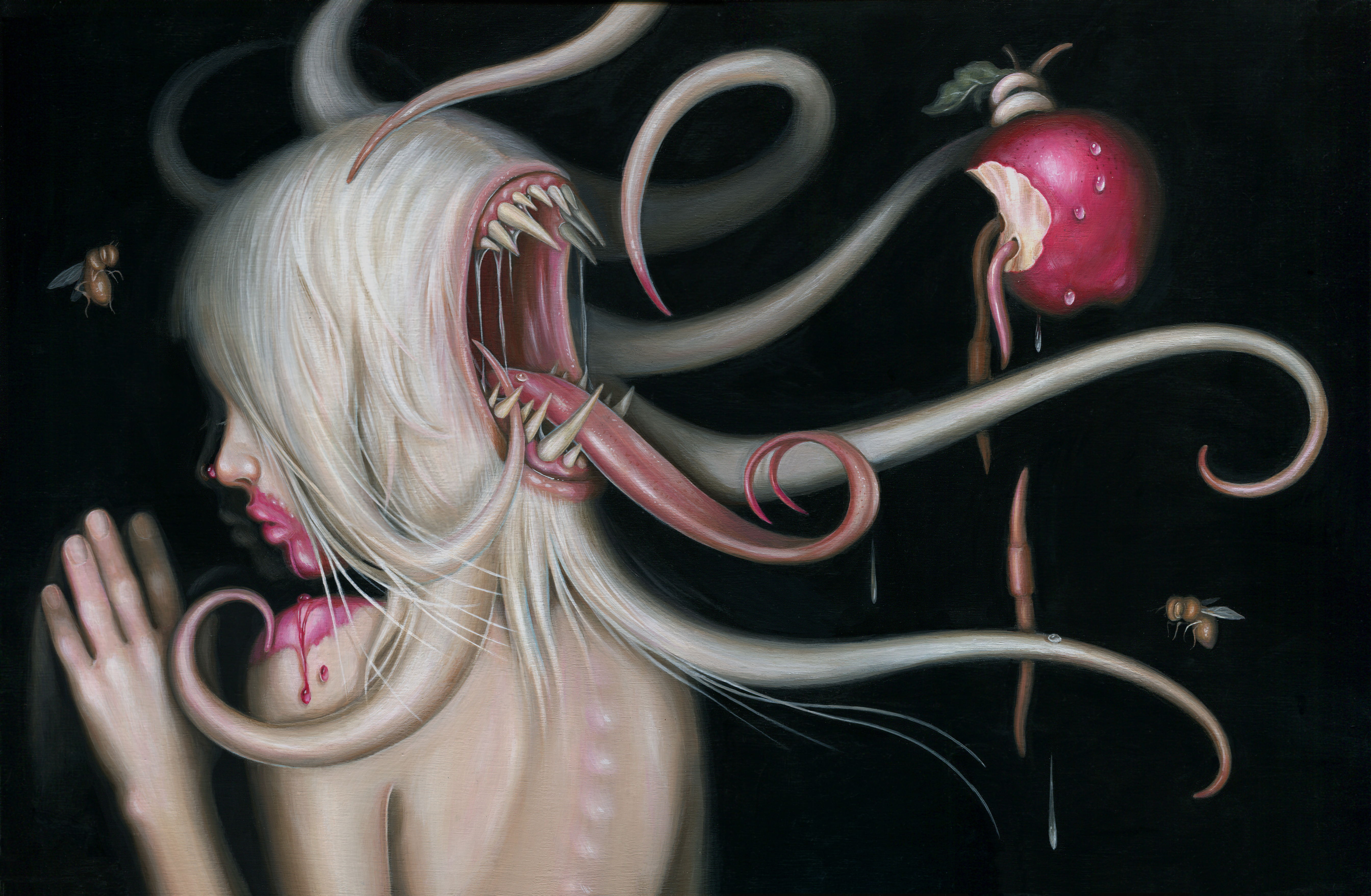 Thanks so much for taking the time to do this, Hanna. First off, can you recall the exact moment where you wanted to become an artist? Was there a particular moment, say a field trip in school or someone in your personal life, that really pushed you to explore that 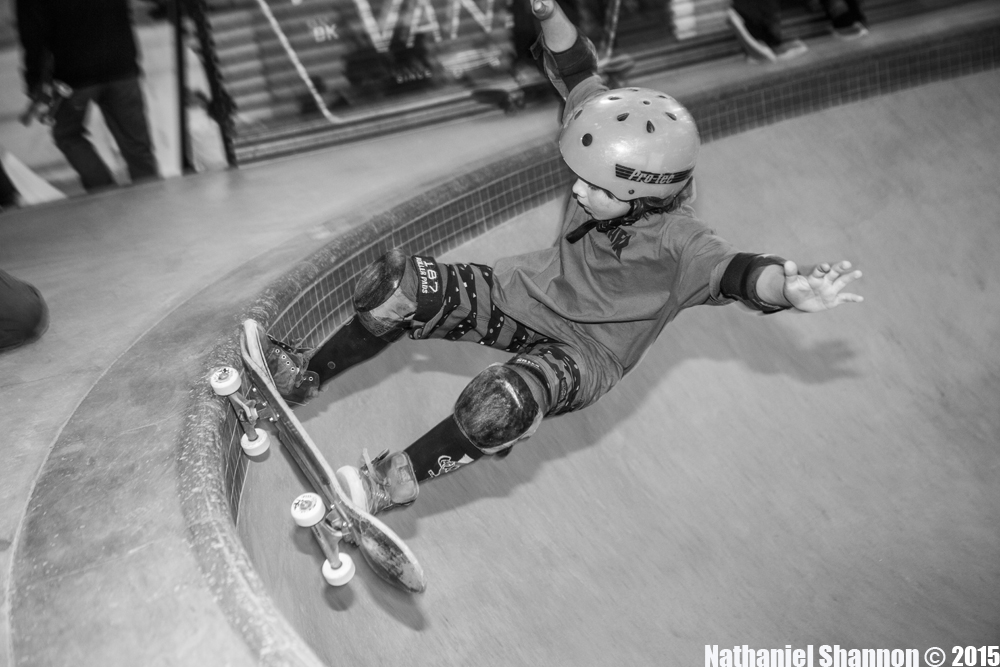 Mutant Supremacy + Trenchgrinder descend upon the House of Vans in Brooklyn

With a belly full of beer and chili, Nathaniel Shannon and I head out to House of Vans skate park in Brooklyn for what turned out to be a pretty awesome night of free beer, metal and skateboarding. Right off the bat, I have to give credit to whomever put 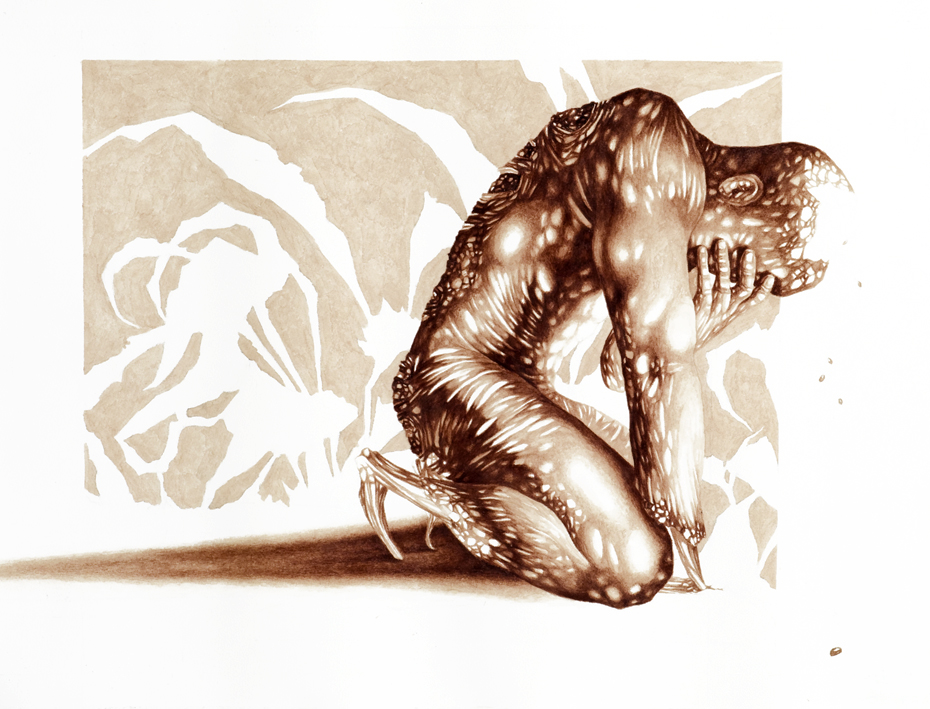 For those who are  unfamiliar with the sanguine-soaked artwork of Vincent Castiglia, now is your time to take note and hold your breath before delving in. Over the course of his highly respected career, he has explored the space we as humans occupy between life and death. The fleeting and