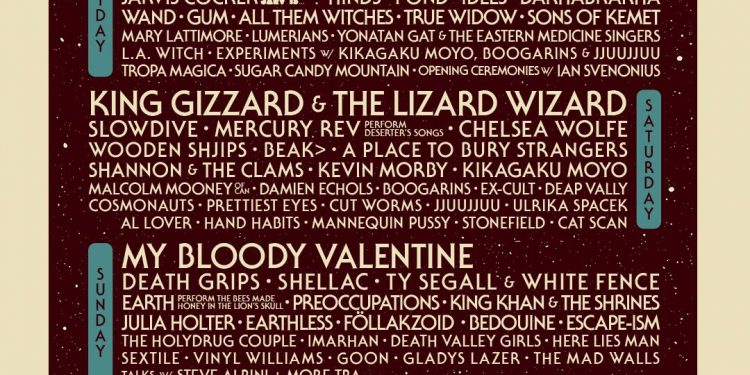 For six years Desert Daze fest has steadily grown and its lineup with it, bringing legendary bangers and plenty of local Californian blood. This year’s fest looks to be the best yet and if you’re a regular Cvlt reader, you’ll probably be most interested in acts such as Earth, Chelsea 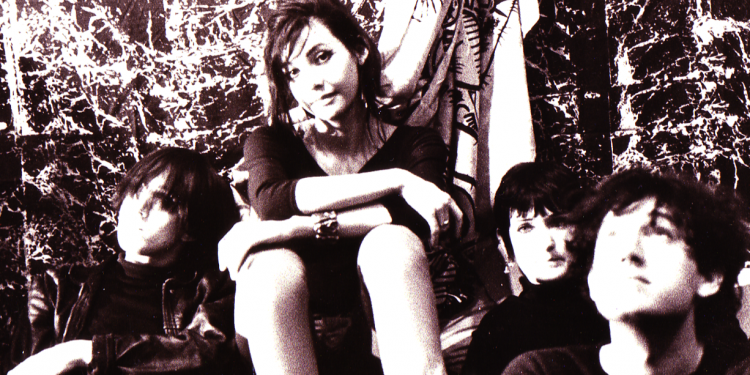 One band that helped define music for me in the 90’s was My Bloody Valentine! Out of all the bands on Creation, this was the group that meant the most to me and seeing them live is something I will never forget. So let’s step back to 1992 and witness My Bloody 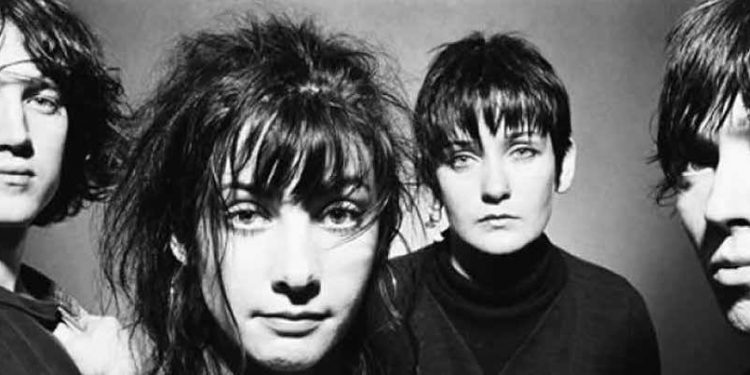 This is freaking amazing, never before seen live footage of My Bloody Valentine from 1989 has been put online from their performance at DC’s the 9:30 with Band of Susans. I must say it’s pretty cool seeing them wrecking shop with their feedback-drenched melodies! The first half of the video features Band of