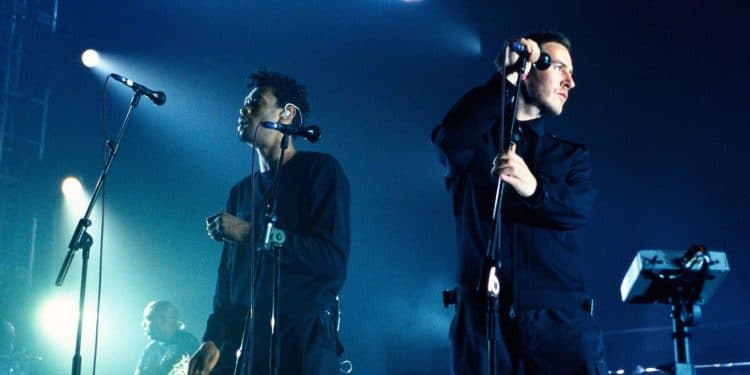 Amazing does not do this full set justice! I am getting chills while I write this, because it’s about one of my favorite bands of all time – MASSIVE ATTACK! Check this spectacular footage of them performing live at Arkéa Arena Floirac Bordeaux 2019. Their The Cure and Bauhaus covers

An interview with English
Anarcho-Punks
Internal Autonomy
by Oliver Sheppard

I really like Internal Autonomy. This dark British punk band began around 1986 as the original wave of anarcho-punk was receding. The band continued to release records into the early 1990s and within the past few years the band’s two core members, Al and Nix, have gotten back together with