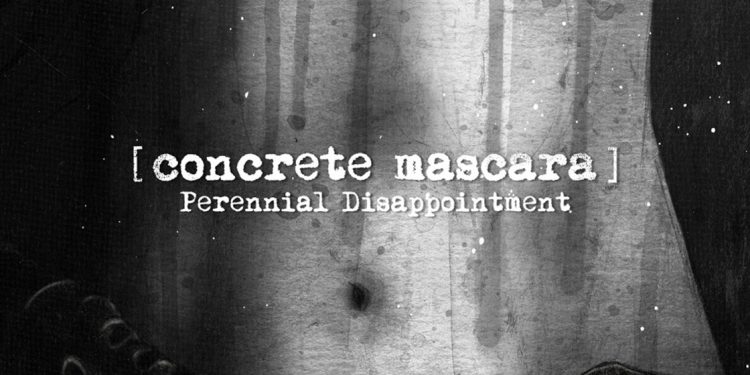 If I could, I would take the shit stain named Donald “Dump” Trump, and lock his racist ass in a room blasting the new CONCRETE MASCARA album called Perennial Disappointment! The vicious soundscapes you will encounter on this album have a transcendental effect in a weird way! Maligant Records has given