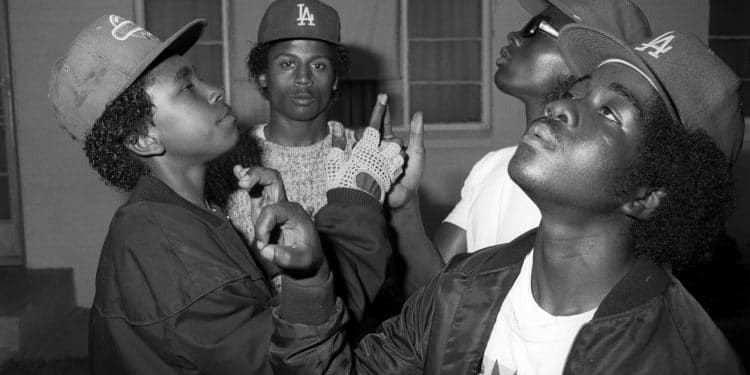 L.A.! This post is for all of my homies and homegirls I went to Jr. High with that never made it out of the belly of the beast. I was never a gang member, but my friends who were still respected me for being a weirdo who was into punk

Drab Majesty, for those who aren’t aware, is an ethereal, intergalactic postpunk band created by gender neutral human Deb Demure of L.A. They’ve come a long way since releasing an initial four-track cassette in 2012, most notably with the release of their first LP Careless in 2015 and their collaboration 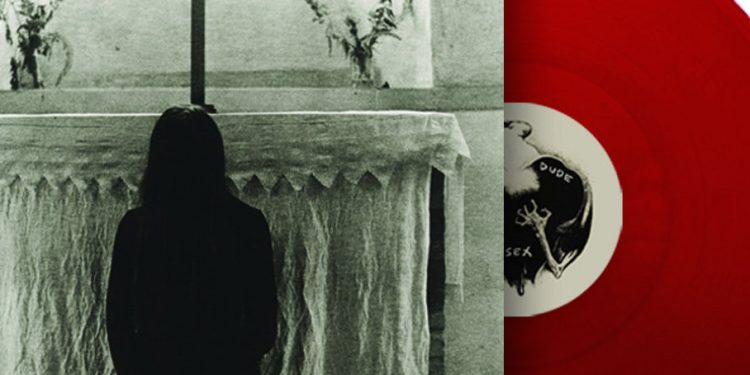 Demons rejoice! King Dude’s latest and provocatively-titled Sex album is full of surprises and deviates nicely from his previous albums. Let’s get right into it, because this album varies a LOT sound-wise. Sex opens with “Holy Christos,” a rock-heavy song driven by crunchy guitars and his echoing, atmospheric vocals. It begins and ends 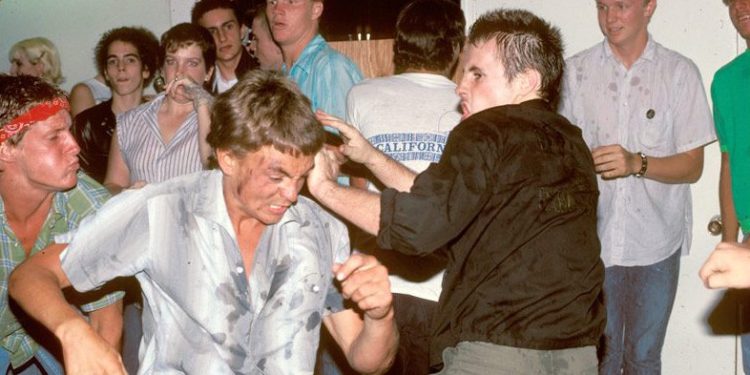 I could go on for days about what it was like to be a punk in the 80’s, but would be boring! Check out this rad documentary that explains it much better than I ever could (the interview with Chuck Dukowski makes this extra rad because he is so articulate). Just 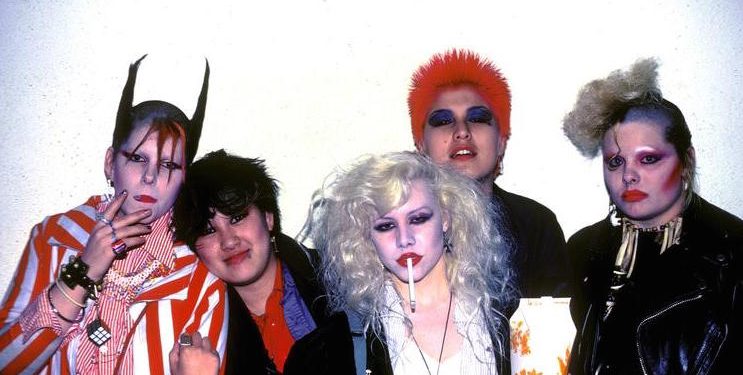 In February of this year, I got the chance to head down to L.A. for the book fair at MOCA to help out with an exhibit of the FER YOUZ crew’s out of this world punk collection, curated by Arthur Fournier, who also put out a book of their collection called FER YOUz: The L.A. Hardcore 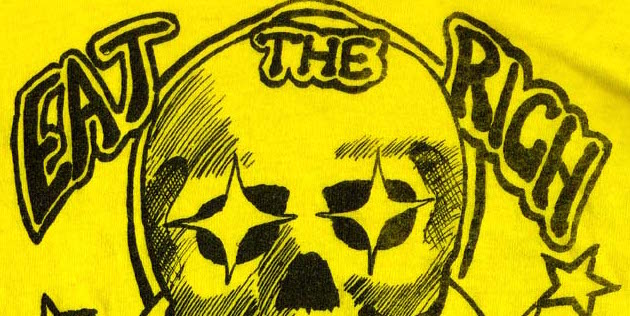 Today I came across this 1985 article from the L.A. Times I wanted to share with you. The feature is about FFF (which started out as whack 80’s hardcore band), a pretty much all-white punk gang from the valley. It’s an interesting read about something I lived through as a