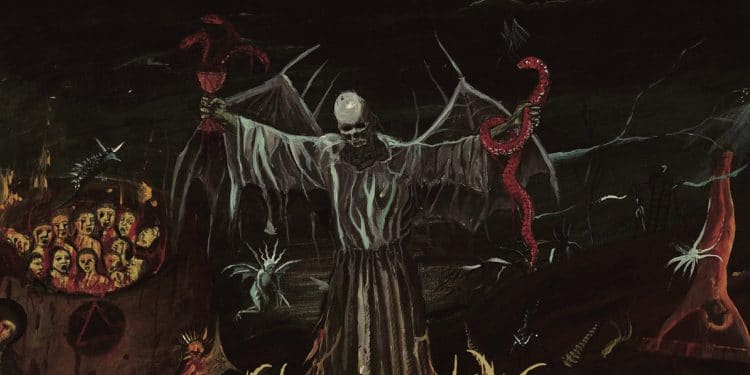 SLAUGHTBBATH is a band that can not be fucked with when it comes to bringing the twisted mind of insanity to the underground! Has this band ever pandered to the weak? The answer is no! With each release SLAUGHTBBATH have struck a death blow to the hearts of all posers 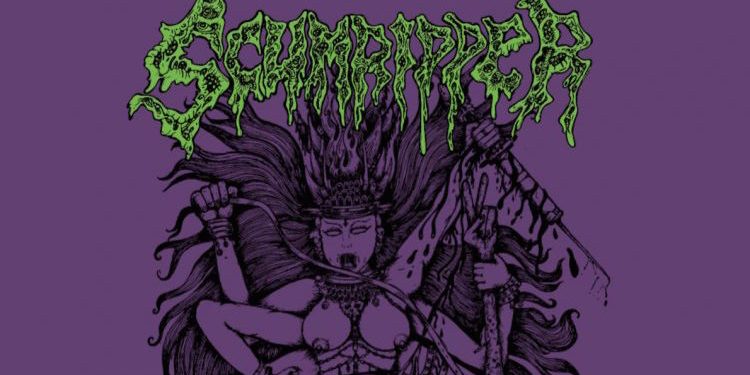 SCUMRIPPER SCUMRIPPER SCUMRIPPER is the fucking bomb and their soon to be released album All Veins Blazing is stocked full of action packed thrash riffs that I can not get enough of! These metal warlords are all about creating vicious anthems that are powerful and fucking groovy! CVLT Nation is beyond ready 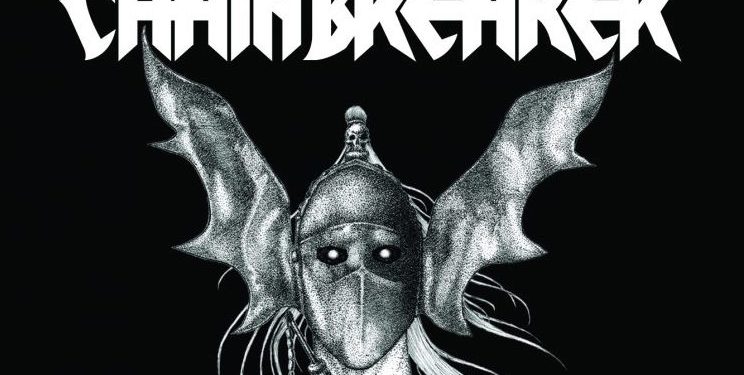 The Rage is Real! Listen to CHAINBREAKER’s Lethal Desire!

Unholy fuck – the RAGE is real and CHAINBREAKER is delivering truck loads of it with the release of Lethal Desire! This album will send shock waves through your system with each listen. This band makes every gnarly riff count and the vocal attack on this record is Fucking Top 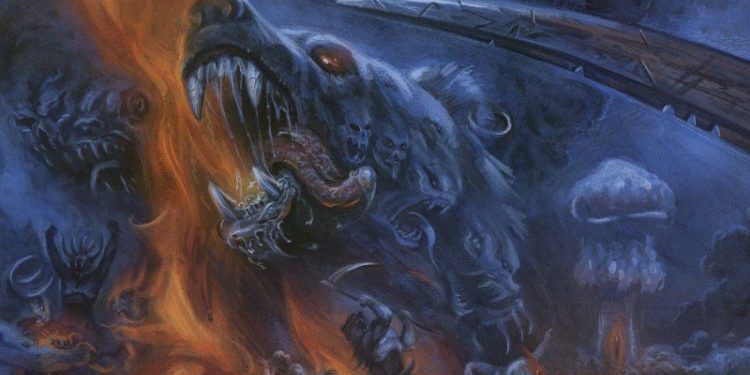 RIFF RAGE!!! Listen to BONEHUNTER’s “Children of the Atom”

Are you fucking ready for some RIFF RAGE? If you are, then you will fiend for the new release from BONEHUNTER. Hells Headbangers will be unleashing their new LP Children of the Atom on September 28, 2018, and today we’re in full head banging attack mode because we are sharing their LP in full 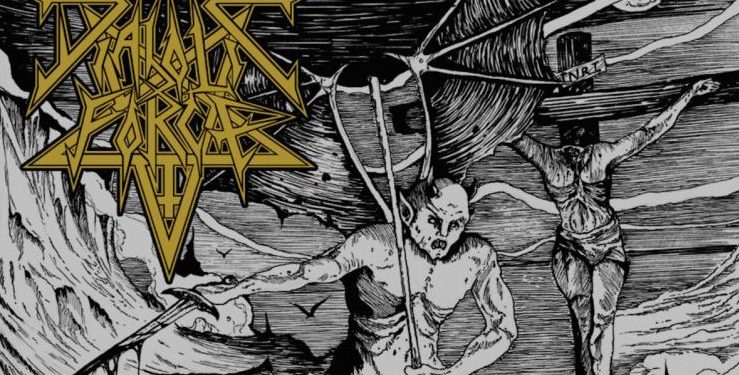 Unholy triple fuck – the soon to be released DIABOLIC FORCE LP entitled Praise of Satan rocks more than a giant punch to the face! This band brings the feral pain on every track and never lets the dogma of Christianity off of the hook. I am addicted to the 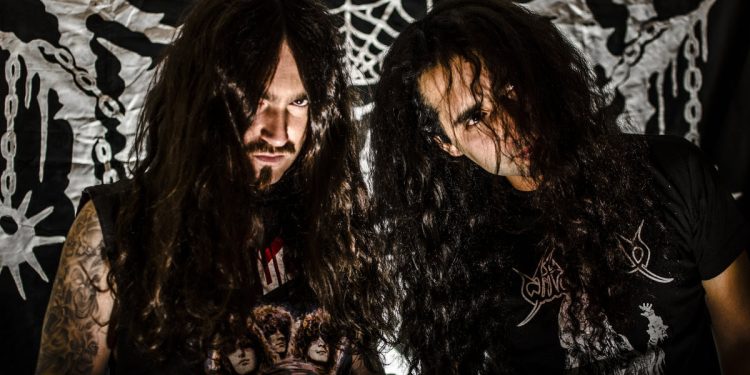 Chile’s INVOCATION SPELLS has tapped into their most cavernous, darkest spaces to pull an absolutely scathing album from its depths. Today we’re very excited to tear your world open with the addictive, punishing riffs of their upcoming Spread Cruelty in the Abyss LP. From the second I press play, I’m head-banging nonstop