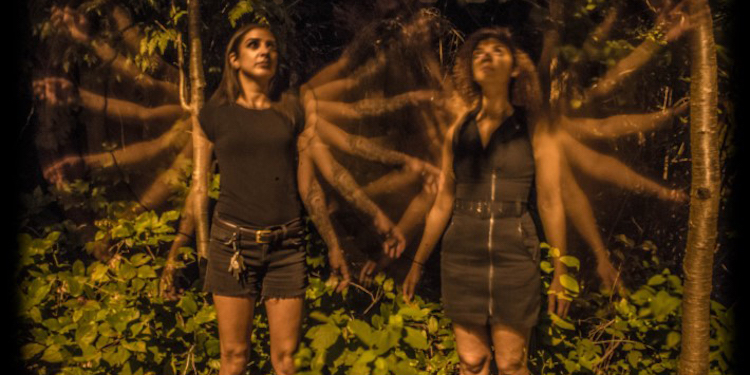 Smiling on the Outside… Premiering HEDKS “SIX”

In anticipation of their imminent album release, Vancouver’s favourite destructive DIY duo, HEDKS, have released a teaser track from their upcoming effort, Smiling On The Outside. Entitled “SIX,” the song shows the band delving into more dynamic territory, yet remaining just as dissonant and pissed off as we’ve come to love them 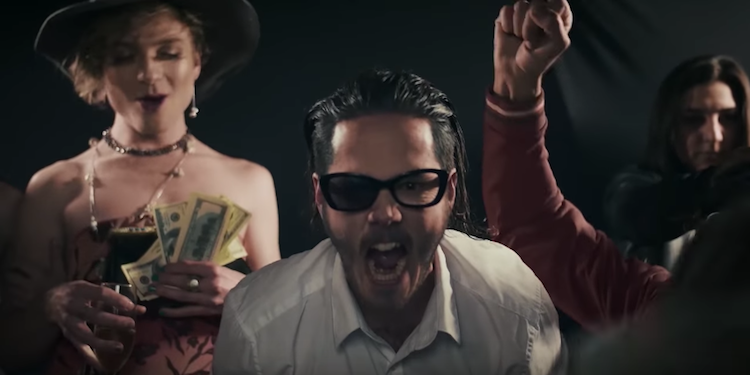 I watch a lot of music videos for my job, and it’s rare that one catches me by surprise and keeps me riveted throughout. But this video from Vancouver’s debauched punks BRASS is fucking rad. It takes the piss at the same time as it gives you that sick, sinking 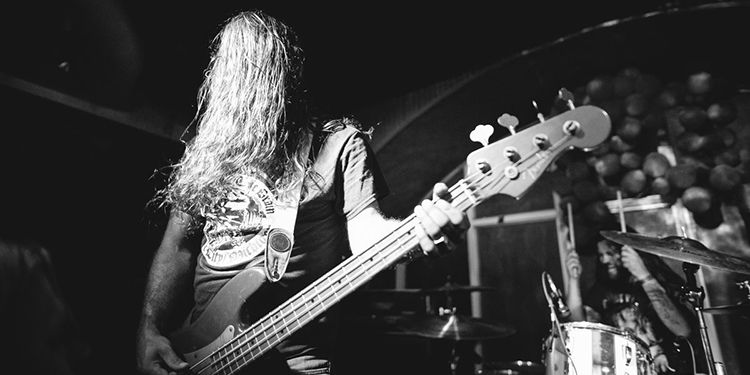 Out For A Riff – August 26th 2017 The Waldorf Hotel, Vancouver, BC Now that the last vestiges of the Vancouver summer have definitively given way to what we can only assume will be several months of nothing but dreary conditions, let’s glance back to that time we spent all day 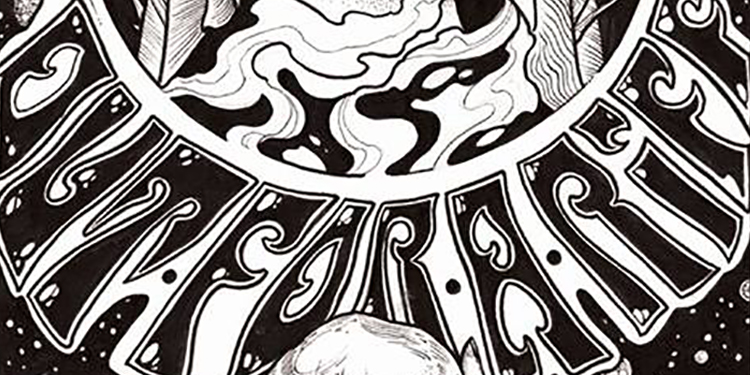 2017 has been an insane year for festivals so far, with both Modified Ghost Fest and Covenant Fest absolutely decimating Vancouver with varying shades of pitch-black audio. But the year isn’t over yet, and we’re so happy to be sponsoring a doomedelic celebration of riffage this August – the first 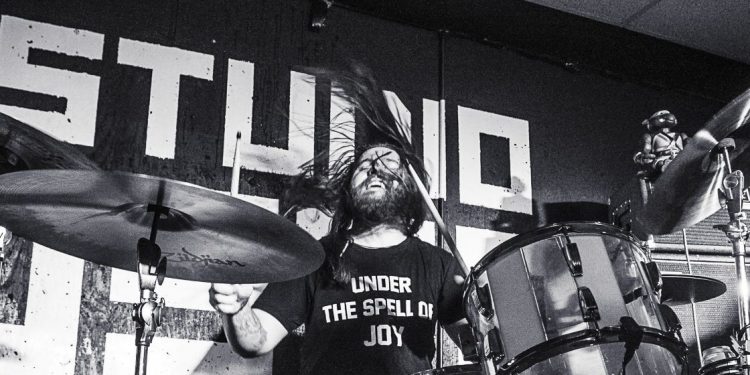 Last show at Vostok – February 25, 2017 Studio Vostok, Vancouver, BC w/ Storc, Brass, Waingro, Black Wizard Allow me to preface this with an acknowledgement of the privilege inherently involved in being able to participate – in any capacity – in the operation of an ostensibly underground creative space/music 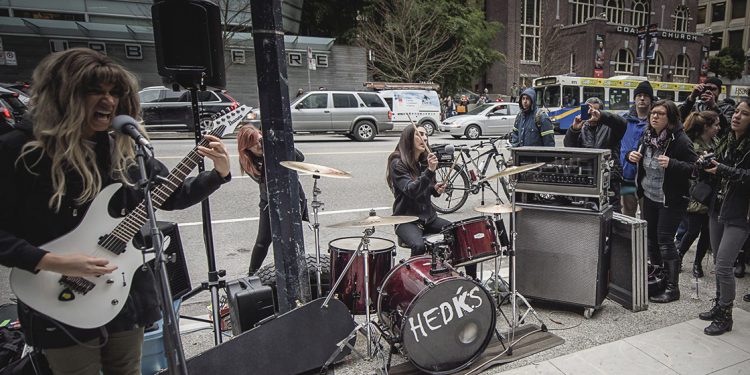 This Is An Area of Inclusion: Underground Music’s Opposition to Trump’s Tower

Downtown Vancouver, February 28th 2017. It’s been a rough little time since one of the arguably worst human beings to ever walk on the face of this Earth was sworn in as 45th President of the United States of America. Values that you’d think would be sacrosanct in the 21st century,

Smiling on the Outside… Premiering HEDKS “SIX”