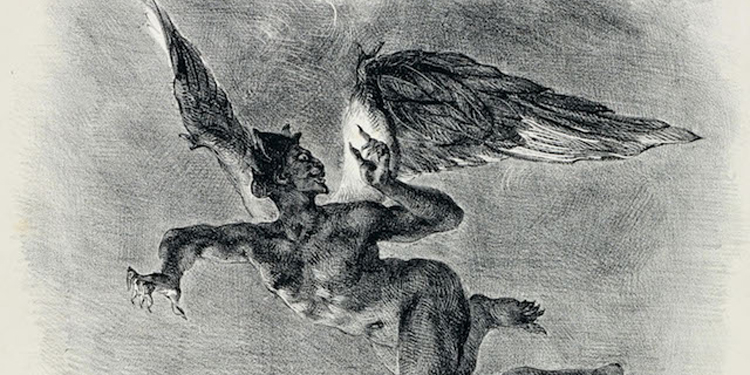 French Satanism Part Four:
The Taxil Hoax and the Shape of Things To Come

In part one of this series, we saw how the French Revolution not only toppled the monarchy, but greatly diminished the power of the Catholic Church in France as well. We also examined how Satan became the conquering hero of artists and writers following the revolution, as a figure spreading

They are Satanists. There is one of them who was a professor in the School of Medicine. In his home he has an oratorium where he prays to a statue of Venus Astarte mounted on an altar… But what do they burn that smells like that?” Asphalt from the street,

French Satanism Part Four:
The Taxil Hoax and the Shape of Things To Come