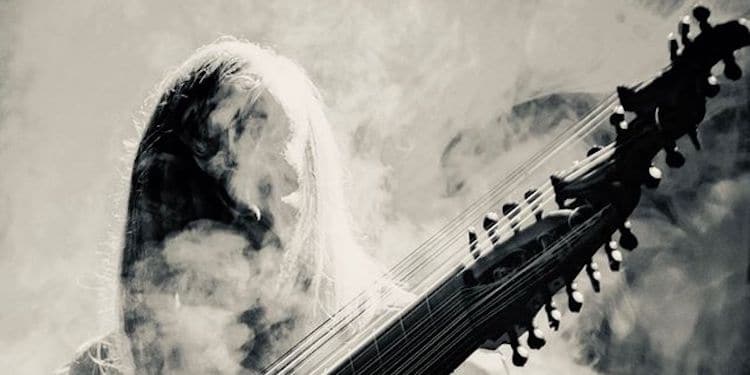 When you think of a lute, a medieval bard in velvet might come to mind. But Jozef Van Wissem takes the lute from an instrument of ancient times to a modern melody with a pulsing beat and haunting vocals on the track “Cold Corpse.” It’s off his new album Ex Mortis, coming 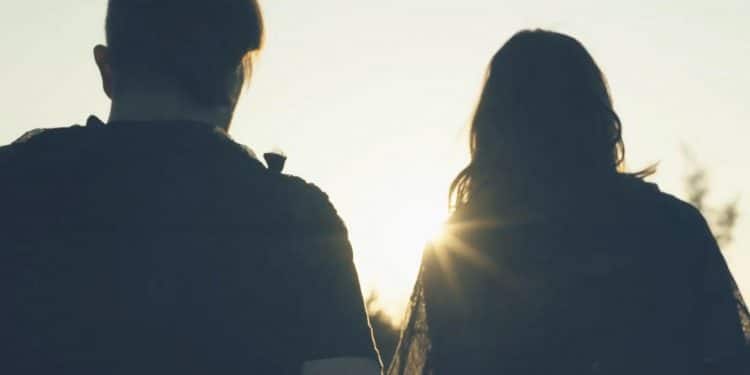 2020 is going to be filled with awesome music to move your soul and your spirit at the same time! I can say this with certainty because avant-garde noir rock // ghostly pop duo Of Blood and Mercury will be releasing their debut album Strangers in April via the always 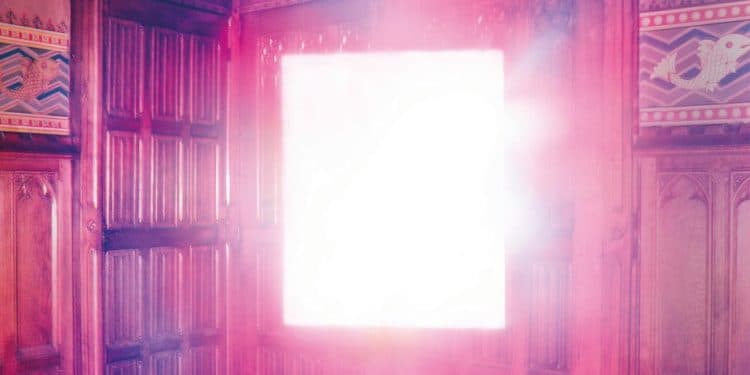 WITCH TRAIL are one of the most interesting and exciting bands to come out of Belgium, which is saying a lot. Their soon to be released album The Sun Has Left the Hill will prove my point when you hear it. This band’s creates their own sonic universe where there 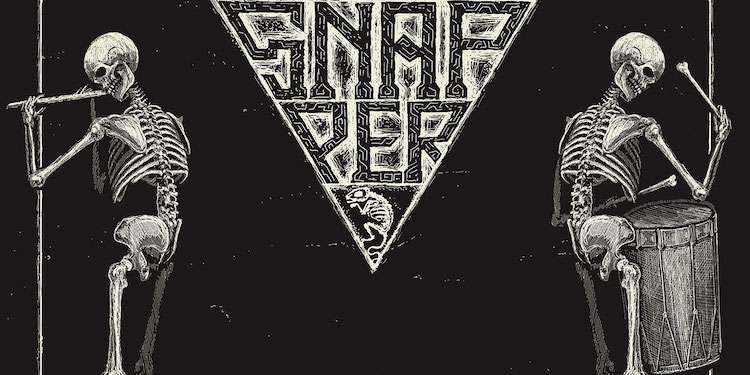 Let THROATSNAPPER Crush you with ‘About The Dead’

Last month, we premiered a track from THROATSNAPPER’s forthcoming album About the Dead. Everything about this release leaves you gasping for breath as you’re pummelled into submission by some of the most ghastly sludge to come out this year! Throatsnapper have created something special with this release, infusing a black 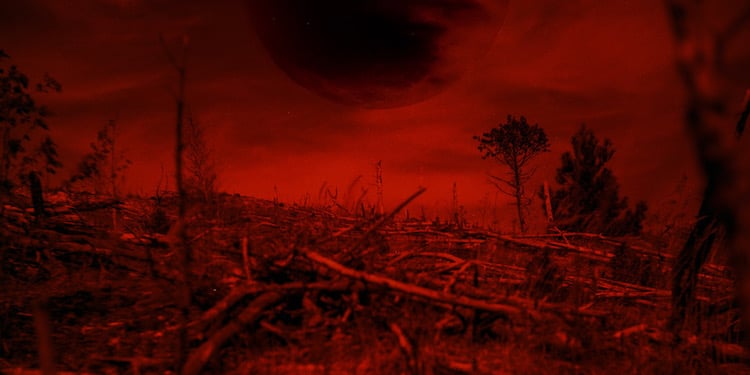 Underground History in the making! Consouling Sounds: in Residence

You already know that we’re enamoured with the Belgian underground. There’s so much innovation and creative spirit flowing from our Flemish comrades; if there’s a place we should all be looking to for the future of underground artistry, it’s Belgium. On top of their artistic ingenuity, there seems to be 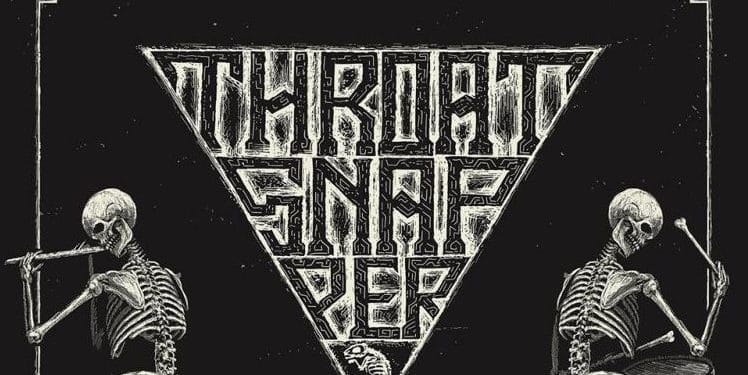 Witness the Beautiful Dismal Sludge of THROATSNAPPER’s “WHY”!

My happiness is not found in bubble gum pop music – my happiness is found in the heavy riffs of a band like THROATSNAPPER! On Oct. 25th, Consouling Sounds will be releasing their new album About The Dead. This band proves that there is so much beauty in the sounds