SXSW 2014 Artist to Artist Interviews Pyrrhon Vs. Nothing - CVLT Nation 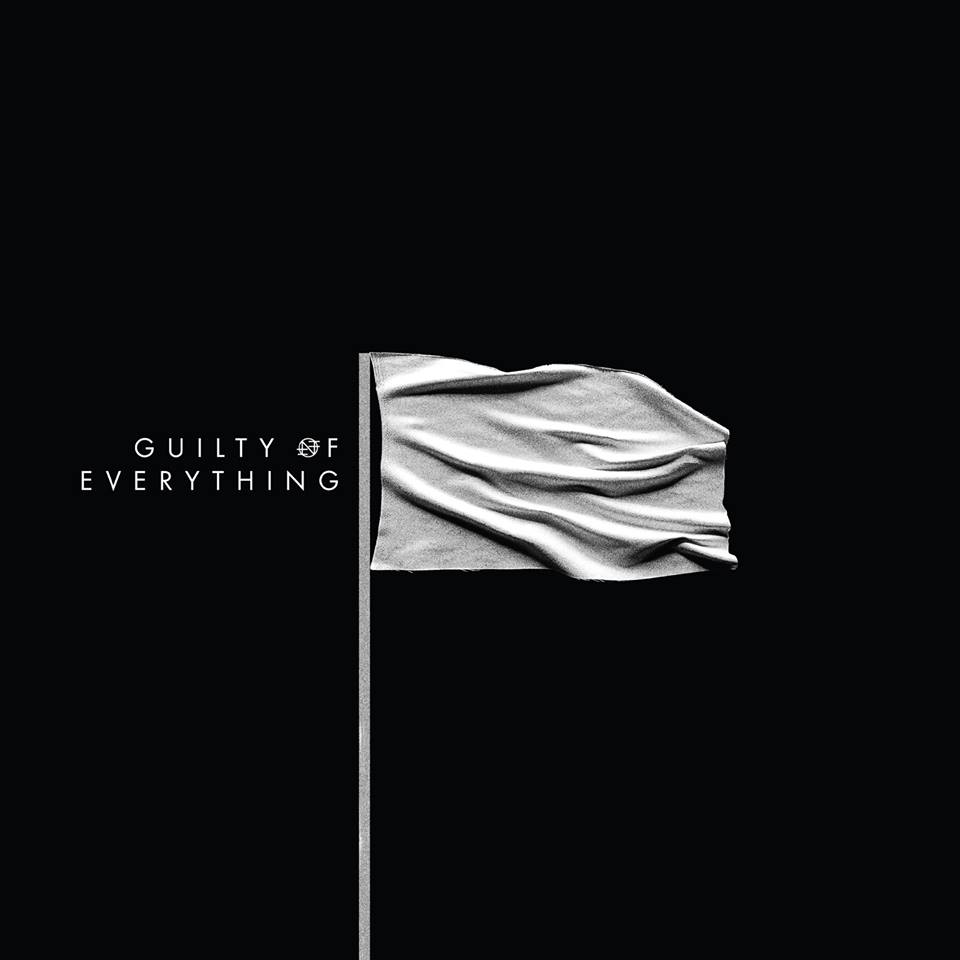 Pyrrhon interviews Nicky from Nothing

Why did you guys put a white flag on your album cover? The same image appears on our album, albeit in the form of a song title that we inadvertently stole from Godflesh.

A lot of the symbology on the LP goes hand in hand with content involved in the music. I wanted to portray a type of surrendering with the classic white flag. A confession of sorts to accepting what we are naturally designed to be and not what we tell ourselves we are. People have evolved into a species who think they are more important than anything else. I don’t feel that way. Nothing is a real rock band, but you’re signed to a metal label. Relapse have been doing a great job of picking up on music that normal, well-adjusted people might want to listen to lately, but was there ever a moment when you paused and thought, “Hey, maybe signing to a label that once put out an album called Carnivorous Erection isn’t a good idea”?

We try not to think about the label’s music. When we met, they were huge fans of the material and mentioned exact lines, parts and song titles. They listened intently and we knew they cared. We put a lot of ourselves into the record. Emotion and work. We wanted to make sure everyone in the team was behind it. They are hard workers, great thinkers, and overall good people. That’s enough reason for me. You guys recently had a song debut on Rolling Stone’s website, which kinda rules. Were your parents excited?

Yeah my mom showed it off to everyone. It’s nice to finally do something that doesn’t make her worried.

I know that some of you have history in the Philly hardcore scene. How many First Unitarian Church shows have you guys been to, combined?