To all the US bands we cover that feel like they get more appreciation abroad: some of the most prolific artists of the past century or more received little or no accolades in their home country, only to be embraced and made legendary on foreign soil. Philadelphia-born Man Ray, the highly respected and coveted Surrealist and Dadaist photographer and painter, rubbed shoulders with the likes of Dali and Coco Chanel when he lived in Paris starting in the 1920s. He was one of the first photographers to show that the camera was a medium for art, and not just a piece of equipment used to capture reality. As a part of the Surrealist movement, he used his lens and paper to bring his visions and dreams to life – and the figure of a nude woman was something he often dreamed about, apparently. He moved into nude, erotic photography in the 1930s, but his nudes are not so much pornographic as they are artistic – they definitely incorporated his surreal tendencies. He worked at both Vogue and Harper’s Bazaar until the beginning of World War II, when, as a Russian-American Jew, he had flee the Nazis. Back in the US, not much heed was paid to his work, so he returned to Paris after the war. After his death in 1976, he passed more than 4,000 pieces of art to his wife, the majority of which have never been made public. Until they are, we’ll have to settle for the thousands of images that are public, a few of which you can enjoy below: 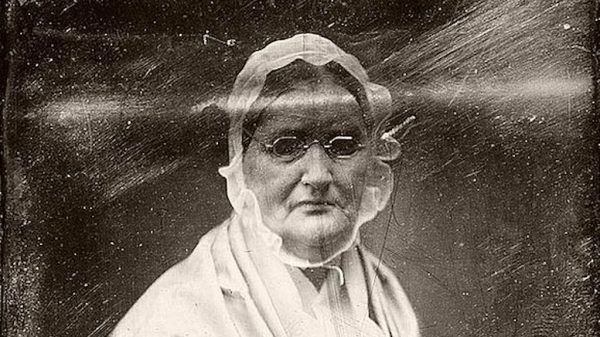 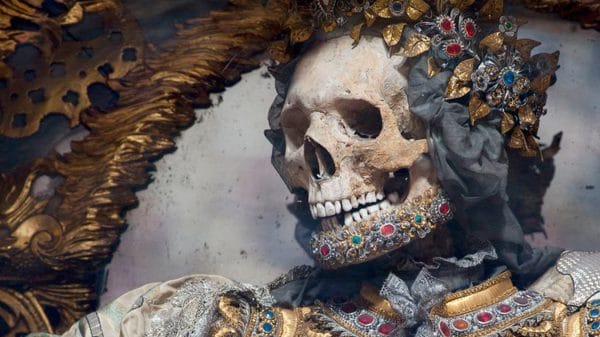