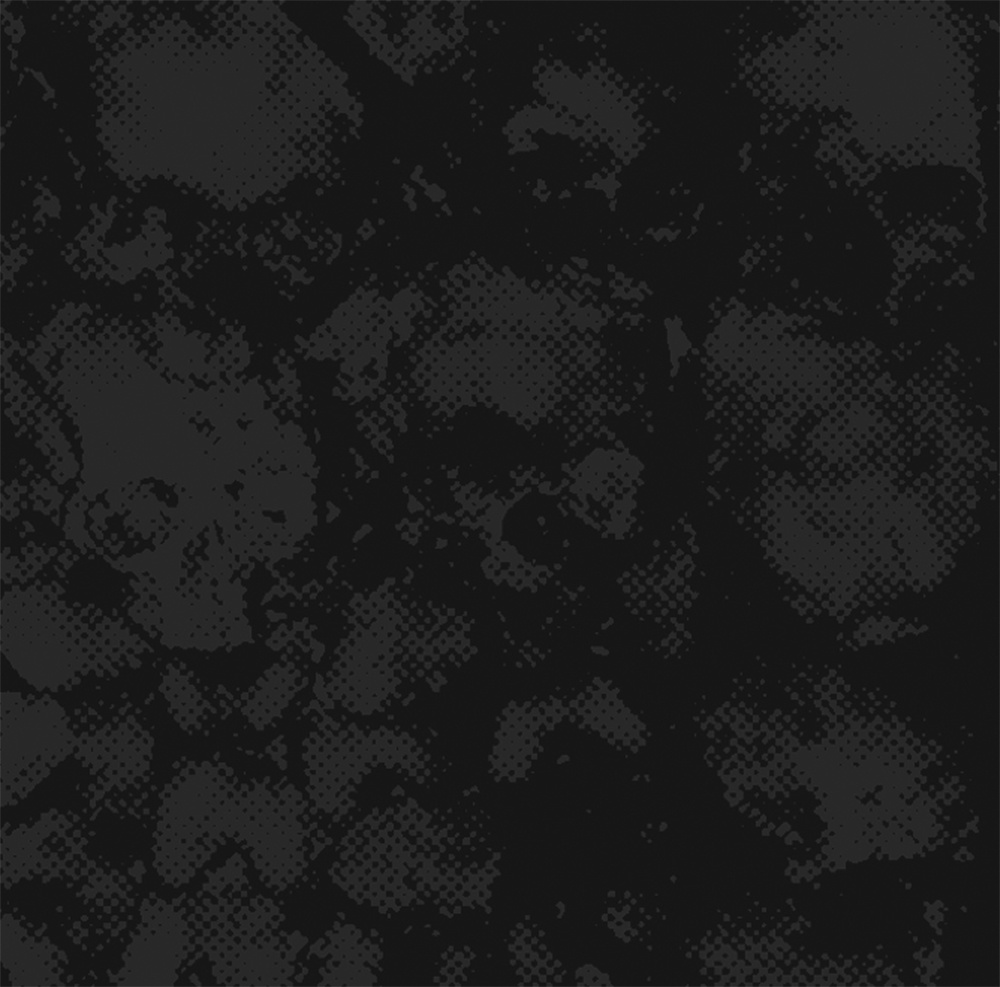 I must have been Nostradamus if I had predicted that Nuclear War Now! Productions would dish out some cool 2014 vinyl death metal madness, but you know they’re good for it, right? This stinky-socks pile of soiled panties-smelling filth is Harvest Gulgaltha and their latest release, I. There are some mind-numbing growls and downtuned guitar shreds sounding out from the heart of the horned beast marching for seven billion souls towards Eschaton here on this mini-album from said label. After another set of EOY lists marking a banner year for DIY label releases, Harvest Gulgaltha may have slipped stealthily under a few noses this past year. Luckily, Al Fuckin’ Necro smells this stench like it’s breakfast, so get your headset geared for some cvlt osdm feces sure to cause people to make faces like they do when someone gives a toot in a crowded elevator.

This is some cool death doom here, Appalachian big-foots! Harvest Gulgaltha dial up the slow groove like Dark Descent Records acts like to do. Some blasts make their way into the songs. Mostly, double kick drums guide the riffs all the way to your cranium, allowing for some much-needed neurolepetic malignant syndrome. The guitars are fuzzy and the bass follows the riffs like Mary’s little lamb does, wanting to be served for lunch. The slow doom sections have the cymbal and snare drum crashing intermittently as though the record were playing in a cave. Most of the vocals aren’t the guttural variety, sounding a little closer to those of John Tardy of Obituary fame. There are occasional screams during the doom sections, sounding like some city worker’s stuck under a manhole somewhere.

When the band slows down, they lurch with menace. The string bends sound so heavy, they sound like the strings are grating monoliths. The guitars are really dirty on this one, even on the upper frets. When the shreds jack up the drumming so blast beats make the guitar grit as dense as a mist in New Orleans, you can’t help from admiring the production and sonic violence. The blasts never stay, though, as the band like to groove for a bit, then slow jam to their wits’ end. Take this with you and brave the miasmal vapors of Baton Rouge with a kayak trip into the heart of the bayou. Watch the crocodiles, pedophiles!

It’s moot to name highlight tracks, as this record makes for an even listen between all of them. No Bang Bang shit to be had here, mothers! This won’t make the Grammy’s for best metal performance, so rejoice, fuckers. Harvest Gulgaltha are not for you Justin Bieber fans!

So, if you’re needing a suffocating death/doom fix and can’t find a slum area where people live in subhuman conditions, check out Harvest Gulgaltha for some much needed boost to your body’s toxicity levels. 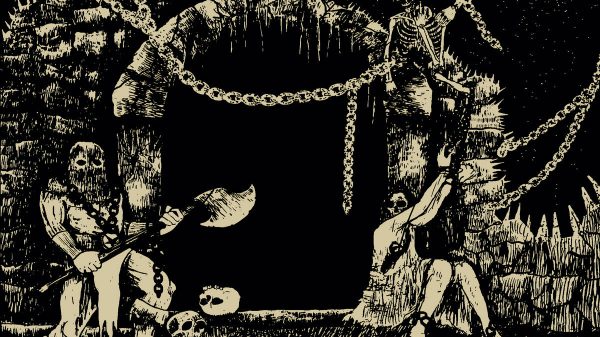