Stand Up Fight Back: #Shutdowncanada in support of Wet’suwet’en Nation - CVLT Nation 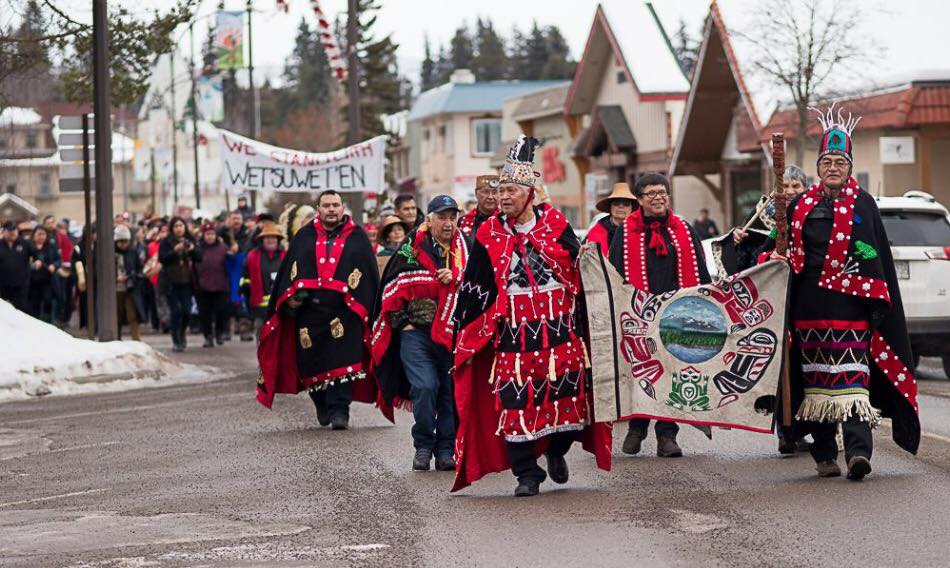 There’s something big happening in Canada, and we need the world’s eyes on it. A few years ago, our “handsome” leader Justin Trudeau (He whom America loves) gave a big push towards Reconciliation, which was supposed to be Canada’s version of reparations for the centuries of colonial violence and genocide settlers perpetrated against the First Peoples. In 2010, Vancouver made a big deal of celebrating the Nations of the Squamish, Musqueam and Tsleil-waututh on the world stage during the winter Olympics. The government launched an inquiry into the anywhere from 1,200 – 4,000+ murdered and missing indigenous women and girls from 1980-2012, and it exposed the systemic racism that plagues the Canadian injustice system in our police forces and courts. Settlers and First Peoples shook hands and agreed to move forward into a new millennium with a different way of being on unceded land in Canada.

And here we are, February 2020, as the Royal Canadian Mounted Police terrorize and arrest indigenous elders in their own Wet’suwet’en Territory in so-called British Columbia. The settler governments of B.C. and Canada – the very same who tout capital-R “Reconciliation” and claim to combat climate change – have handed out permits to Coastal Gaslink to build a pipeline right through the unceded territory of the Wet’suwet’en Nation, without the permission of the hereditary chiefs of the Wet’suwet’en, and have sent in their goons to enforce the pipeline project. They are currently descending on the Unist’ot’en Camp – set up as a space of cultural healing – and arresting and forcibly removing people off their own land. Indigenous youth are sitting in parliamentary offices in B.C. and in other parts of the country right now, demanding nation-to-nation talks (promised by the settler gov’ts as a part of Reconciliation and in signing on to UNDRIP) and they are being arrested for it. People are blocking ports and railroads in protest of the gov’t and RCMP’s terroristic actions. But we need more global support for land defenders, because this is happening for all of our sakes.

As a settler population who has legislated for the genocide of native peoples, we are undeserving of their gracious welcome and of their protection, but that’s exactly what the First Nations of Canada are offering us. They’re offering their bodies to protect our planet so that generations of settler children can grow and thrive on it, even as we have stolen and murdered their children for centuries. The only acceptable, honorable thing to do is to follow indigenous lead, listen to and center their voices, and understand and honor their laws that have protected this land for thousands of years before our ancestors landed here.

Below you’ll find some excellent sources of information about the fight to protect the Wet’suwet’en territory and people from the police brutality and colonial violence they’re enduring right now. Check out Gidimt’em Yintah Access for lots of information, follow @UnistotenCamp on Twitter. There’s a supporter package you can see here, and please donate to the legal fund or camp fund here. This is a vital movement that’s going to show the colonial governments and police goon squads that the people do not stand by and watch genocide happen anymore. Follow the accounts below to stay in touch about what’s happening at Unist-ot-en and any actions near you. Follow the hashtags #wetsuwetenstrong #shutdowncanada #alleyesonwetsuweten #landback #gidimten #unistoten and share widely! It’s up to us to stand up and fight back. 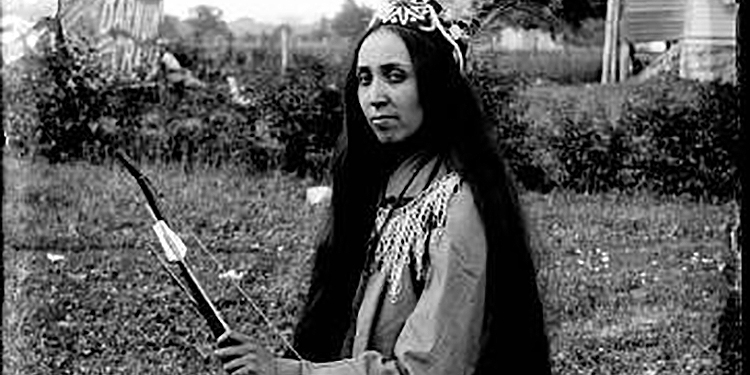 Early Images of the Iroquois Confederacy in North America

Canada celebrated its 150th birthday as a country this past Saturday, and tomorrow the United States will celebrate the 241st year since the adoption...

When I look at the photography of Edward Sheriff Curtis and the way he captured the pain and beauty of so many of the First... 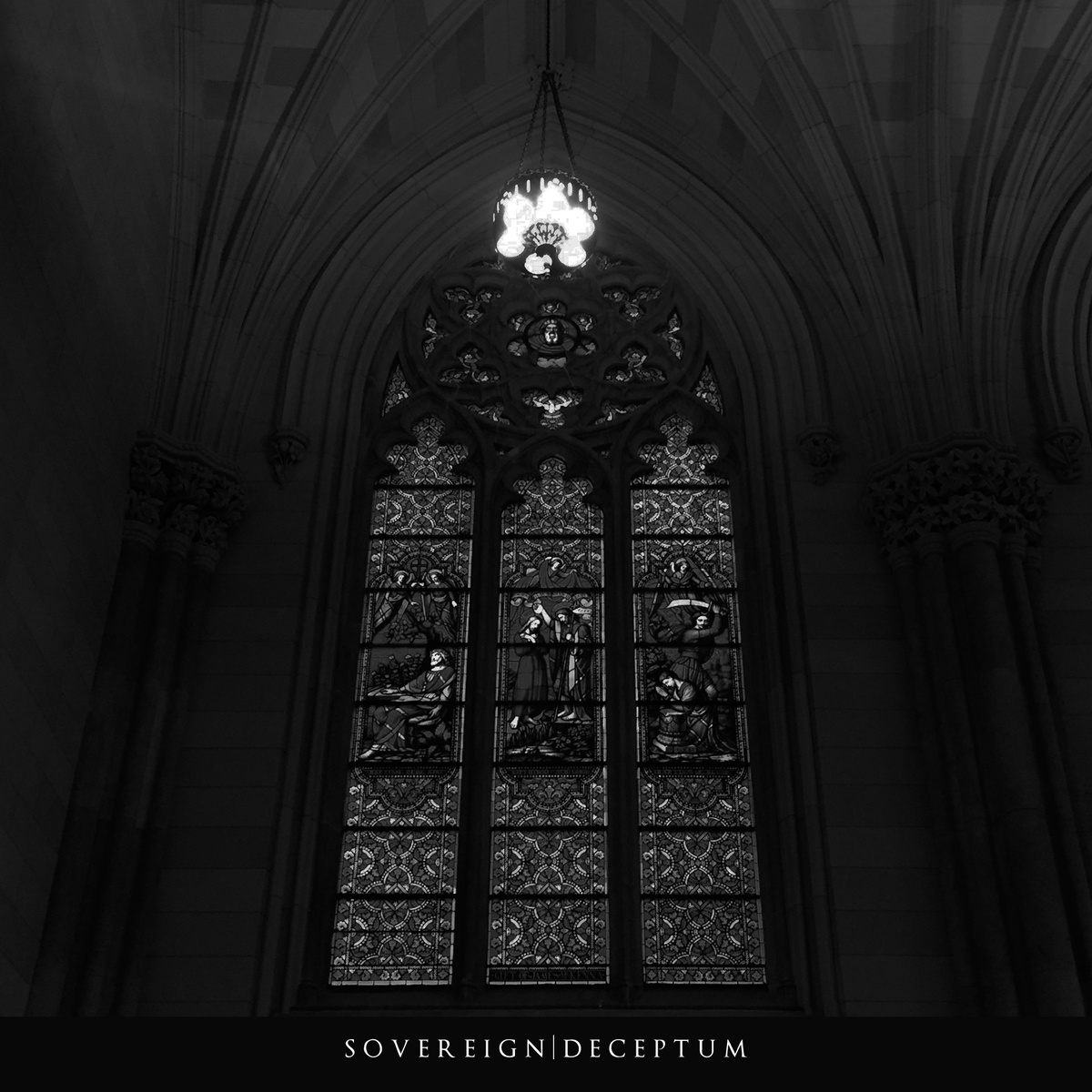