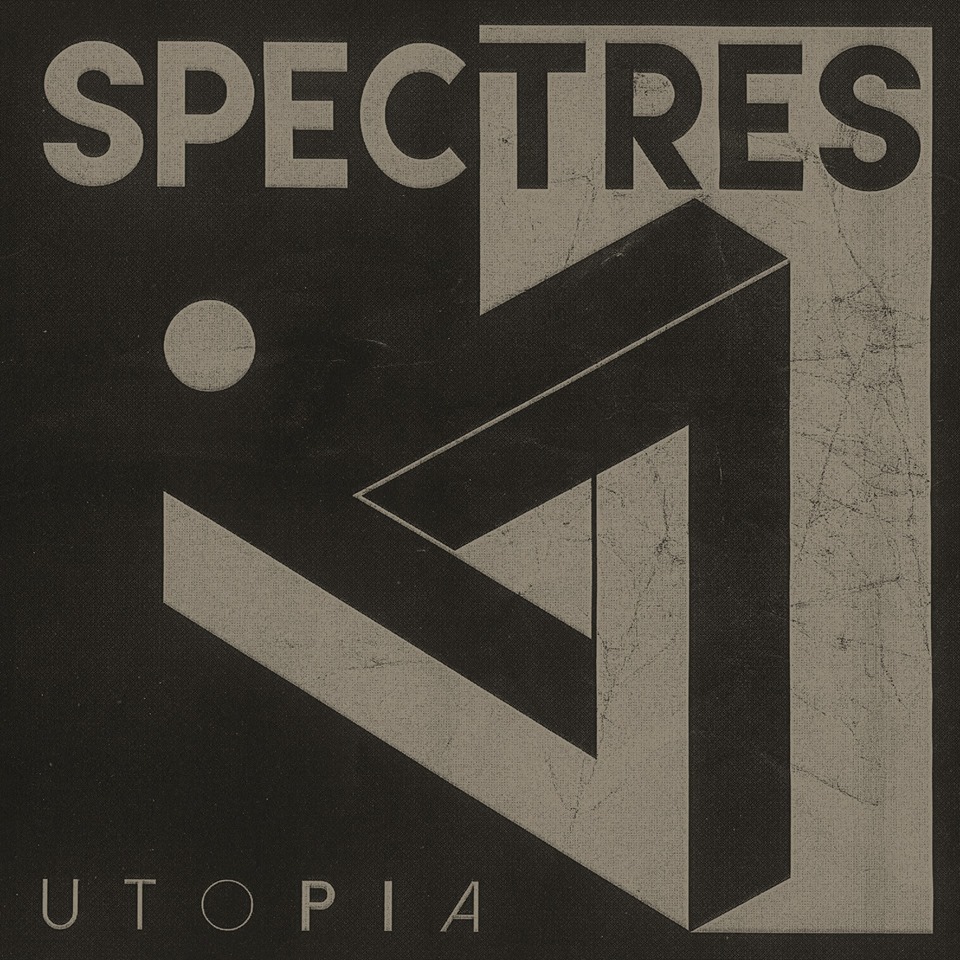 When is Utopia coming out?