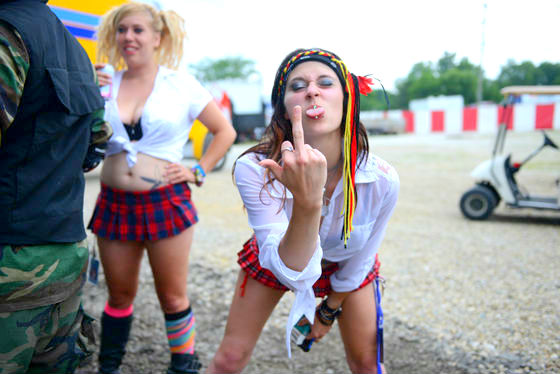 A few years ago, Sean Dunne came out with his masterpiece of modern day Americana, American Juggalo, a documentary that captured the Juggalo event of the year, The Gathering. This documentary has stayed with me in a way few others have – the confidence to be an outcast, the rampant nudity and sexuality, the glowing pride in what much of the world sees as a debased form of American culture: violence, junk food and obesity. Well, it turns out there were outtakes that, luckily for us, Sean Dunne has deemed worthy of a mini-sequel. And so we present to you American Juggalo / Never Before Seen Footage. It’s a lot shorter than the first, but just as stirring, dark and bewildering. Enjoy!

In this article:american juggalo, sean dunne 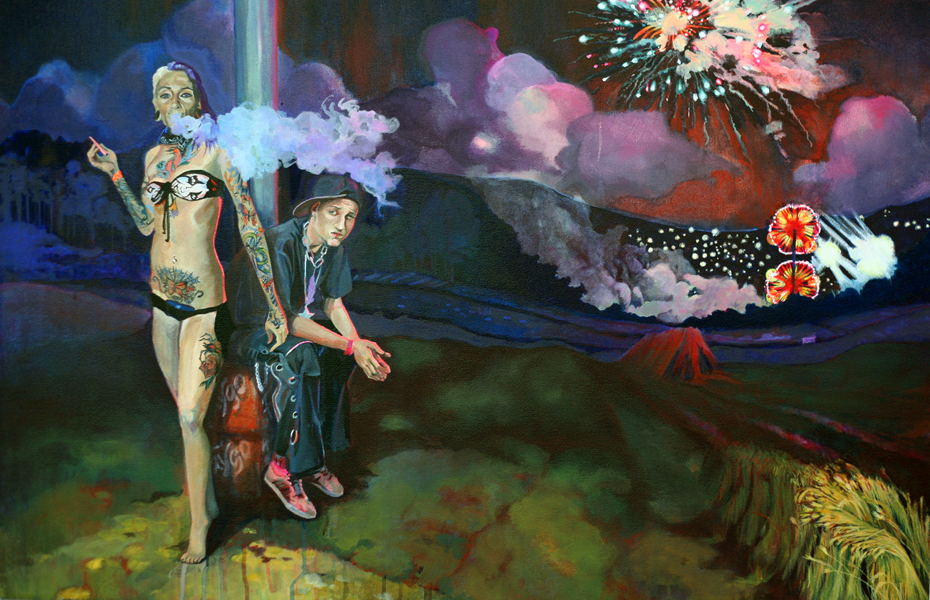 In a weird way, Juggalos are the new punks. What I mean is that the Juggalo culture – their appearance, their music, their behaviour...