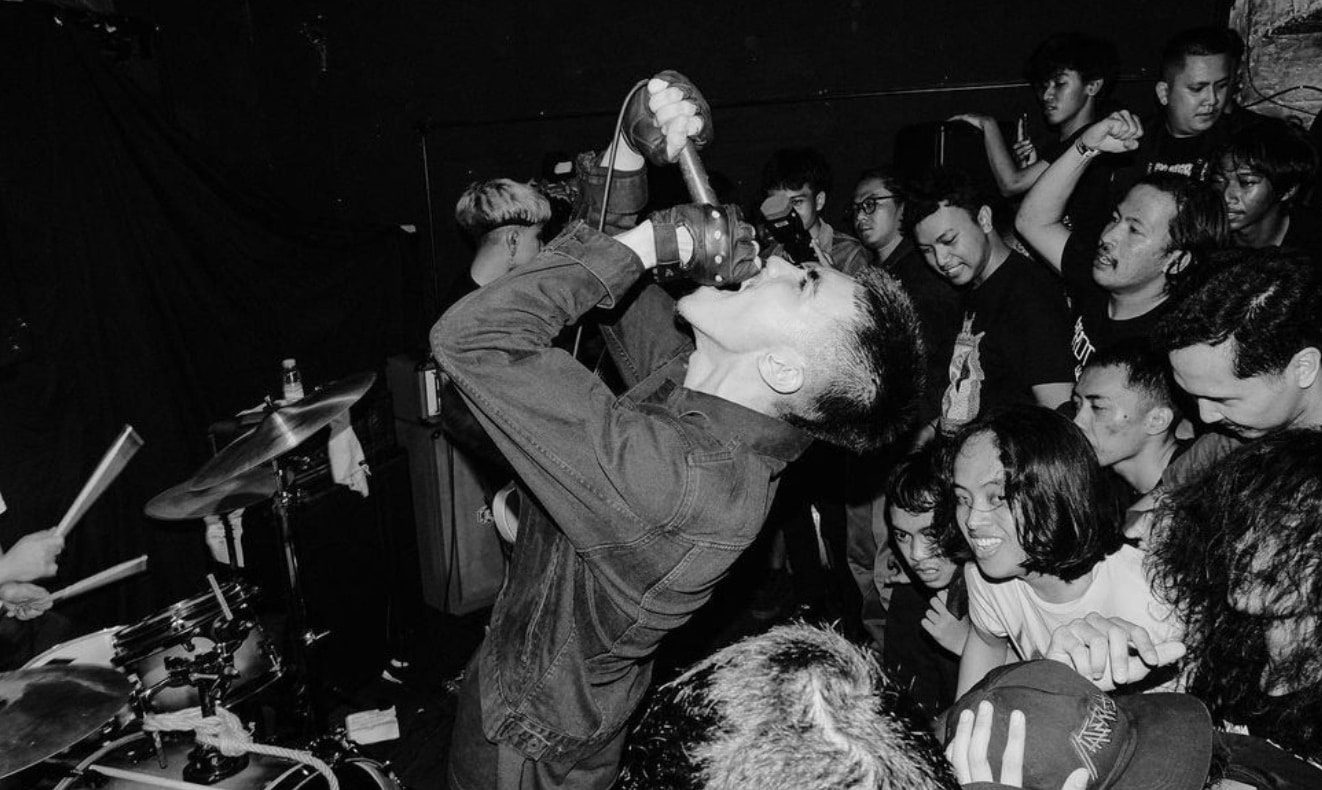 Off the Muscle, DOLDREY’s new album Celestial Deconstruction out NOW on Iron lung Records is an all-out BANGER! This record will bleed through your speakers and infect your eardrums in the process!!! I know for a fact that this album will be on one of our end-of-the-year lists without a doubt! Today, I want to celebrate what DOLDREY has to offer when it comes to their live performances. So it’s time for y’all to peep how insanely awesome they are when they kick out the jams on the live tip. If they ever play Seattle I would head down from Vancouver to see them wreck shop! Thank you DOLDREY for creating such epic music and doing it from the HEART! Also BIG UP to all of the videographers that captured this band doing their thing!!!

I have said it before and I will say it again even LOUDER: DOLDREY is the business!!! Trust me when I say this their new album Celestial Deconstruction is one my favorite Death Metal releases of 2022. Ever fucking song is a morbid anthem that decays slowly in my eardrums and I can’t get enough. I love the way they are able to perfectly harness the power of both STENCHCORE and DEATH METAL to chaotic perfection! The putrified breakdowns you will experience on Celestial Deconstruction are freaking spot on. Songs such as “Age Of Extinction” are ultra-charged engines of sonic filth that will leave you wanting for more. Then there is thick wall of HATE on the anthem “Marked For Death.” DOLDREY has more than just a sound, they have vibe that I have been a fan of since day one! CVLT Nation 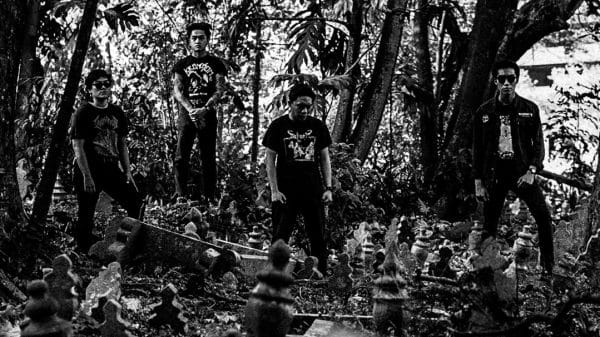 DOLDREY is back with a straight sonic beast that eats your brains out with each listen! I’m addicted to their new album Celestial Deconstruction...