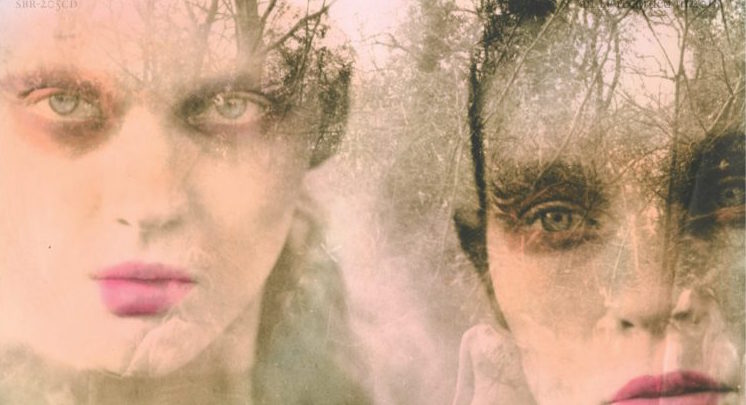 There is a deep tradition of heavy, slow, dirty music that has originated from Louisiana. From the legendary sludge acts, like EyeHateGod and Crowbar, to heavy rockers Down and all the way to more holistic approaches of Acid Bath, the scene has a distinct sound that makes it so enticing. Thou come from Baton Rouge and through their releases they have become part of this lineage, offering some crushingly heavy music. Starting of in 2005 the band begun to produce its own brew of drone/doom/sludge music, filled with overwhelming distortion and slow, processional pacing. The turnaround at first was impressive with Thou releasing three albums, Tyrant, Peasant and Summit between 2007 and 2010. But, since then the band has taken a parser approach to their full-length records, something that has allowed them to more fully explore their music. The result of that process was the excellent Heathen, released in 2014, revealing an exploratory side of Thou and producing a truly complete offering. Four years later, the band follows the same path and launches its Sacred Bones debut, Magus.

But, Magus does not necessarily come as a standalone entity. In preparation for the record, the band released three EPs in 2018, showcasing their versatility as songwriters and performers. The first of these releases, The House Primordial, saw them dive into an ambient noise trajectory, producing a claustrophobic, lo-fi work. The shorter duration of the tracks was also an interesting switch for the band, and something that carried over to Thou’s second EP, Inconsolable. Here, the band stepped further away from their extreme sound and into a dark folk territory, giving emphasis on the atmospherics of their music. The acoustic sceneries were impressive while the clean sound and vocals created a dream sequence between EPs. For the last EP, Rhea Sylvia, the band returned to its standard form, but enhanced its doom/sludge spirit with a grunge twist. In this case they channeled the acidic, heavy sound of Alice In Chains and the characteristic, dissonant lead work of Kim Thayil (Soundgarden). All these elements that made the EPs so impressive are spread throughout Magus. The tilt towards noise might be sparse, but there are times when it becomes a prominent force in the album. “My Brother Caliban” sees the band produce a lo-fi outrage, blending noise elements with a rendition that verges on black metal. In a deeper noise dive the band revisits the material of The House Primordial in “The Law Which Compels”, producing a thick wall of sound. But, there are also the more delicate moments, which point towards Inconsolable. The acoustic territories of “Sovereign Self” project a sorrowful and intimate progression, while the ethereal quality of “Divine Will” with the inclusion of Emily McWilliams’ vocals unveil a serene scenery. The grunge element also finds its way to sneak into the foundations of Thou’s music. With a solid footing on sludge, the band travels across the spectrum of the genre’s sound producing variations on the style’s theme. Halfway into the opening track, Thou display their idyllic viewpoint for the Seattle ’90s scene, producing parts that are in alignment with the Rhea Sylvia material. In a more traditional doom/sludge approach the band unfolds their crushing riffs through the glacial pace. Their music is as devastating and punishing as ever, with the band delivering some of its most powerful moments in “Sovereign Self.”

It is this combination of influences, styles and approaches that gives Magus the extra edge. Despite the slow pace, the band takes advantage of the energy and urgency that different grooves can produce. It is true of the slower, longer tracks but it is an aspect that really shines in the shorter “Invocation of Disgust,” breathing new purpose to the progression of the track. Similarly, melodic elements flourish through the dim passages of the record. Despite the weight and the nihilistic character of sludge the band unleashes some fantastic hooks, as is the case with the lead parts of “Elimination Rhetoric.” In a more old-school fashion they draw influence from the early doom/death scene, letting in the sorrowful and melancholic tonality infect “Inward,” creating a thick veil of ambiance. Finally, even though it is not a prominent feature, there is a definite psychedelic touch that further builds up the music. The start of “The Changeling Prince” showcases that vibe, with the guitar leads producing a hazy aura. The heavier “Sovereign Self” sees this aspect intrude the heavy riffs and tilt the music towards an ethereal manifestation, as the ritualistic pacing leads the progression. It is also a piece that provides a majestic layer, in “Elimination Recital” and “Supremacy,” making them appear more imposing.

Through the years, and especially since Heathen it has been this holistic approach towards heavy music that made Thou such an enticing band. With Magus they carry down the same path, displaying an impressive range of influences. One of the highlights of the record, “In The Kingdom of Meaning,” displays best this amalgamation of styles producing a work that balances between the New Orleans sludge scene, ’70s rock influences and psychedelic twists. And all that is performed without Thou losing for a moment their sludge core. It is this subtle investigation of extreme music that is the source of the band’s success and it shines best in Magus.

In this article:MAGUS, Sacred Bones Records, Thou 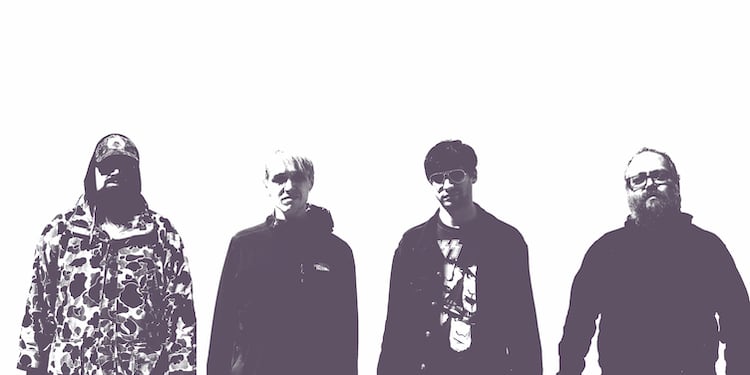 Episode 3 of CVLT Cast 2019 is alive! This time, Sean talks to Michael Berdan of Uniform and Lee Buford of The Body about...