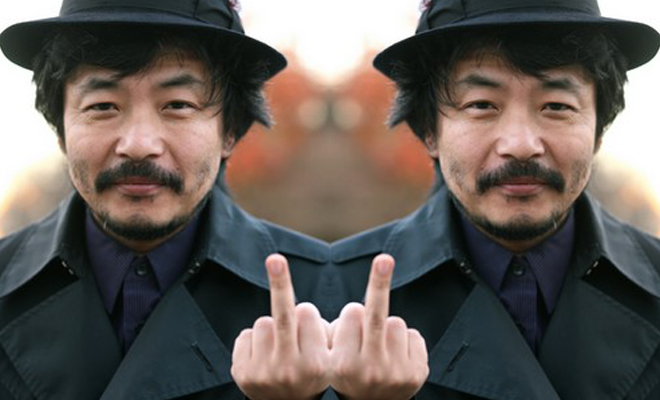 Know that feeling when you’re down and you wanna do something to get even lower? Sure you do. You also know that in those little moments, nothing come in as handy as a good, soul and spirit-crushing movie. Something so ridiculously depressing that it’s a black hole of despair and hopelessness. Some movies do it better, some worse, but it’s generally agreeable that when a Japanese director sets out to make their audience suicidal, 9 times out of 10 they succeed. Sion Sono  is one such director, if not the ruling king of depressive Asian cinema. In the US, he is probably most known for his social-commentary slash WTF comedy “Love Exposure“, but the man has been making movies since 1984 and his filmography includes some real masterpieces. Not all of his film will crush you, but these might just. This is mostly a movie about killing yourself for a greater purpose. The film stirred up quite a storm, mostly because of how grimy and bizarre it is, and even more so when paired with its prequel Noriko’s Dinner Table. With striking visuals and thick plots that sometimes leave you puzzled and without any understanding what the hell is going on on the screen, these films are more social dramas than anything else, tackling problems such as the enormous Japanese suicide rate, the gap between the pre- and post-economical bubble generations, depression and adolescent vagueness, alienation and anxiety. In many ways these two movies are a great entrance to Sono’s filmography, because most of his movies are even more socially engaged. Sono goes very sexual in this one, and the result is one of the most WTF-generating movies of his career. Strange Circus is a film dealing with some more taboo aspects of our sexuality such as the addiction to rape, incestuous relationships and how they influence the psyche. The story follows a frustrated, crippled writer and her asexual assistant. It can certainly fuck with your head, but it’s way too interesting and unpredictable to actually depress you. It’s still definitely worth a watch. After the 2011 Tohoku earthquake and tsunami, it was obvious that Japan is going to need to go through a healing process on par with the one after WW2. Movies play important roles in such processes, because they’re snapshots of the nation’s collective psyche at the time of crisis. Sion Sono’s input in the healing of Japan includes two outstanding movies, 2011’s Himizu, and 2012’s The Land of Hope. The first title was actually written before the actual disaster, but witnessing the events of March and April 2011, Sono decided to rework the script. It’s a film about the sheer madness of what happened right after the disaster – a group of people find themselves homeless in a completely equalized social environment. It’s a story about coping with losing everything amid debris and not dying in the process. The film features some truly iconic images, and for me, it answered one crucial question: why do I feel this unrelenting need to blacken my face with oil or mud? If you feel that sometimes, you know what I mean. Surprisingly, Himizu has the answer.

The Land of Hope is a much calmer of a movie than its predecessor, and that’s why the culmination point – even though quiet and non-violent – is in many ways more crushing than anything Sono’s ever made before. This time the viewer is witness to the evacuation process of a village close to a nuclear power plant that’s melting down. Following two families of two generations, the movie attempts to answer the question, how do you pick your life up after being forced to abandon it? It’s kept at a rather slow pace, but the tension increases gradually and brings the viewer to an absolute soul-crusher of an ending. Psychologically this movie should prove much more devastating than Himizu, not becasue of any differences of the message, but strictly because of its construction. Remember when Roman Polanski used to put his wife, Emanuelle Singer, in his movies with rather mixed results? Sion Sono likes to show of his wife, Megumi Kagurazaka, as well – fortunately for us, she’s not that bad of an actress. 2011’s Guilty of Romance is an erotic/crime drama focused around a dismemberment murder in Tokyo, and features the lovely Megumi as the lead – a woman who goes from being the perfect young housewife to becoming a sex fiend. The film is a beautiful deconstruction on the false Japanese morality and does it in a very mature way, as well. Kagurazaka’s acting is actually pretty convincing, especially in the rape scene (yeah, I got your attention now, haven’t I?), and that scene pretty much makes the movie impact much harder than it would have without it. The film also features a rather realistic look into the not-so-TV-glamorous backstreets of Tokyo and gives you a pretty accurate idea of what might be going on there when the dumbstruck tourists are not looking. Just do yourself a favor and don’t watch the shorter international cut. The Japanese version is 144 minutes long and much better that the dumbed-down cut. 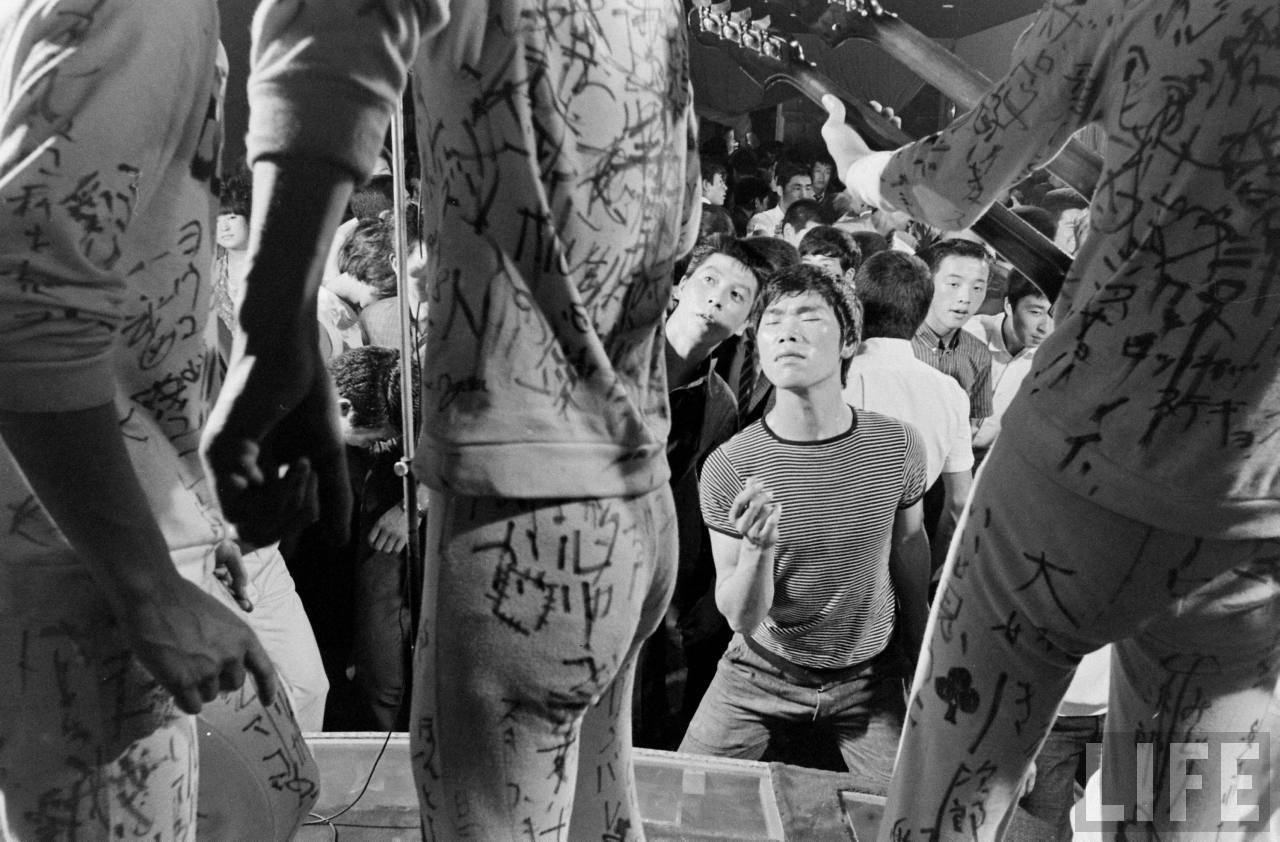 The Beatles’ performance at Budokan Hall in 1966 caused a Japanese teen sensation. Nearly overnight, teens would change the way bands were formed, how...