Hot on the heels of last year’s fantastic debut album, Shroud of the Heretic is back with their second installment of crushing, low-end bruising, occult Death Metal and the formula for success has been tweaked to near perfection. While the vibrant pulsations of dark energy remain present along with low, resounding guttural vocals and down tuned chord manifestations, the overall feel and approach to Unorthodox Equilibrium is decidedly more grandiose, with just four songs of considerable length.

While their debut shined in all its raw, rumbling, chaotic glory that brilliantly exuded an ever-present, creepy sensation of impending doom, Shroud of the Heretic sound a bit more focused and visionary in 2015, with these more polished, sprawling compositions that make up Unorthodox Equilibrium. Despite the fact that these songs will take a bit more attention and patience from the average listener, the reward for meditatively encompassing yourself in the inexhaustible, seamless flow that pervades each oration is that of spiritual stimulation; something those of us caught up in the nonsense of the everyday material world could use a lot more of. Especially when something as silky smooth and subtle as the guitar lead in Metempsychosis creeps through your speakers around the 5:51 mark. Up to this moment, if you didn’t think Shroud had taken any steps forward, this little piece of beautiful song writing will instantly convince you the band has taken not a step, but a fucking leap. All too epic and yet downtrodden, the lead comes into play seamlessly, if not slyly, arresting the imagination with the divine wisdom of both life and death. But as nice as the moment is, it fades, and there’s still a few minutes left – minutes that manage to follow the display of serene skill with a battery of towering riffs that strike and resound like bolts of lightning in the mind’s eye.

No sleep for the wicked, however, as Sprawling Black Mass Consumption comes next and sounds a lot like you might think a song called SBMC would sound; imposing, domineering, and generally an unstoppable force that flattens and drapes all under its dark, voluminous cloud of churning Death Metal. Not without its own creepy, clean interlude, this song ultimately returns to its blast driven attack on its way to a memorable, captivating finish with another one of those brilliantly illuminating leads around the 7:17 mark that really is just a fantastically well placed melodic tug that gives Sprawling… the kind of grandiose closure it deserves. As well put together and massive in scale as this record is through three tracks, it makes all the sense in the world that the closer is “Omega Apeiron,” being the longest, most consuming song on the album, clocking in at over 13 minutes of soul apprehending material that conjures an unmistakable otherworldly atmosphere; that of the dark endless that is the cosmos, the infinite Nothing that lies Beyond. Ascending then descending through planes of existence, this song shifts and moves like tectonic plates: subtly, but with lasting, cataclysmic effects. As the last notes ring out now on my 7th or 8th play through this record, it’s clear to me that Shroud of the Heretic aren’t just a mere force to be reckon with in today’s underground US Death Metal scene – they’re damn near ruling it. Buy it now and thank me later. In this article:Shroud of the Heretic, unorthodox equilibrium 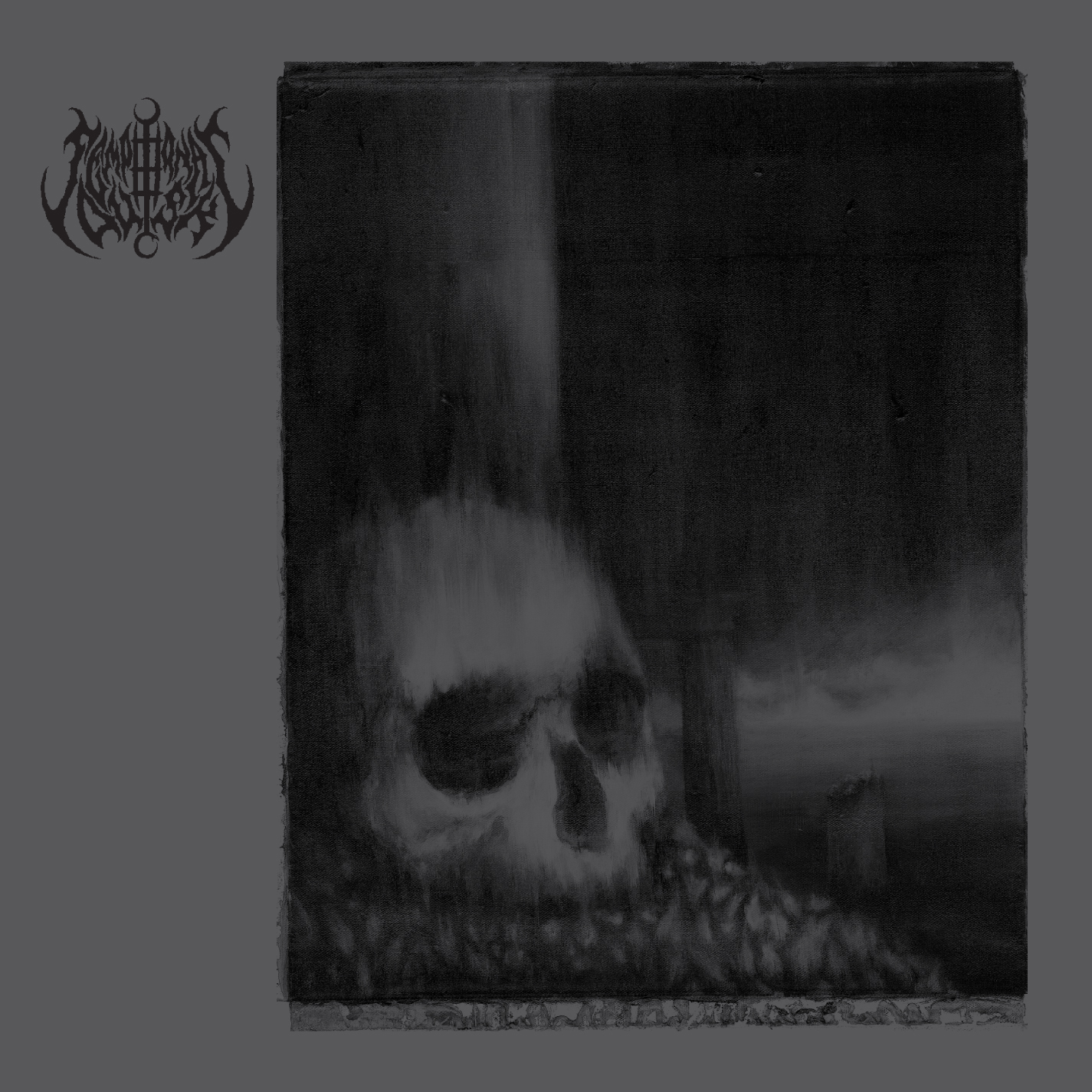 Having birthed a decrepit gem with their demo recording back in 2012, this trio clearly didn’t clean up after themselves, as their debut full-length...