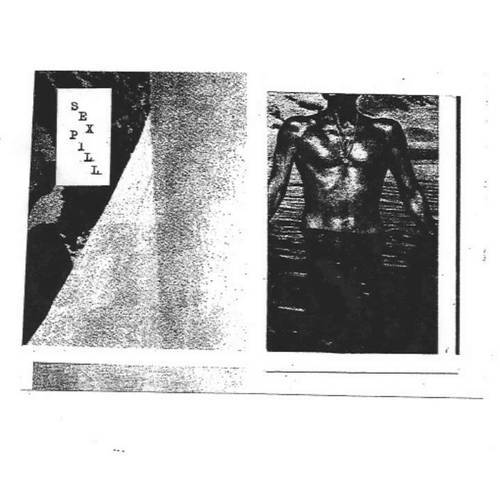 If you ask anyone who claims to subscribe to a punk attitude/code of ethics what makes a band authentic, they will probably give you a vast array of attributes that range from something as simple as being tight musically to something as complex as being opposed to specific political systems (like capitalism).  However, in this list of authentic punk attributes, I can almost guarantee that being a “DIY” band will be mentioned.  Now, it is important to keep in mind that being DIY is no easy task these days, and many bands that do everything from their own recordings to t-shirts usually lose money in the process.  Houston TX’s Sex Pill has definitely perfected the pissed off DIY sound (whether they meant to or not) and have put together a four-song demo that will make you feel a sense of nostalgia for that one time you and your dumb friends tried to make a demo in your drummer’s garage with a tape recorder.

Sex Pill’s demo is as raw as it gets, and these tunes hold nothing back in their short six-minute lifespan.  For anyone into collecting the most DIY-sounding recordings that our sick world has to offer, Sex Pill is a must.  It’s angry, it’s noisy and it’s definitely gonna make your girlfriend say, “this is just noise, turn it off!” to which your response will be, “it’s not noise babe, it’s fucking punk!”  If you or anyone you know was currently shopping around for music to incorporate into a bad horror movie, then look no further than Sex Pill.  Any of their songs will perfectly accompany that one scene where the killer brutally murders someone…how fucking rad is that??!!! Seriously, this is an underrated gem that won’t be around forever, so take advantage of it and let Sex Pill take you on an unforgettable journey of pain, confusion, and B-rate horror films below. 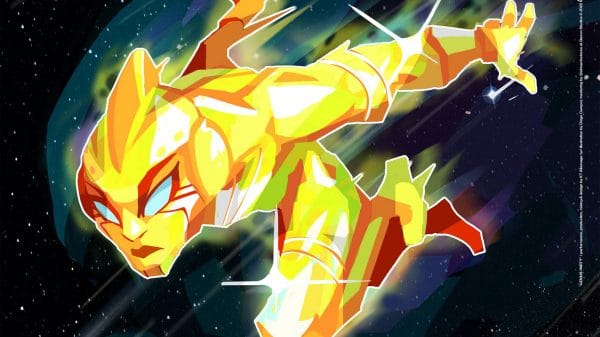