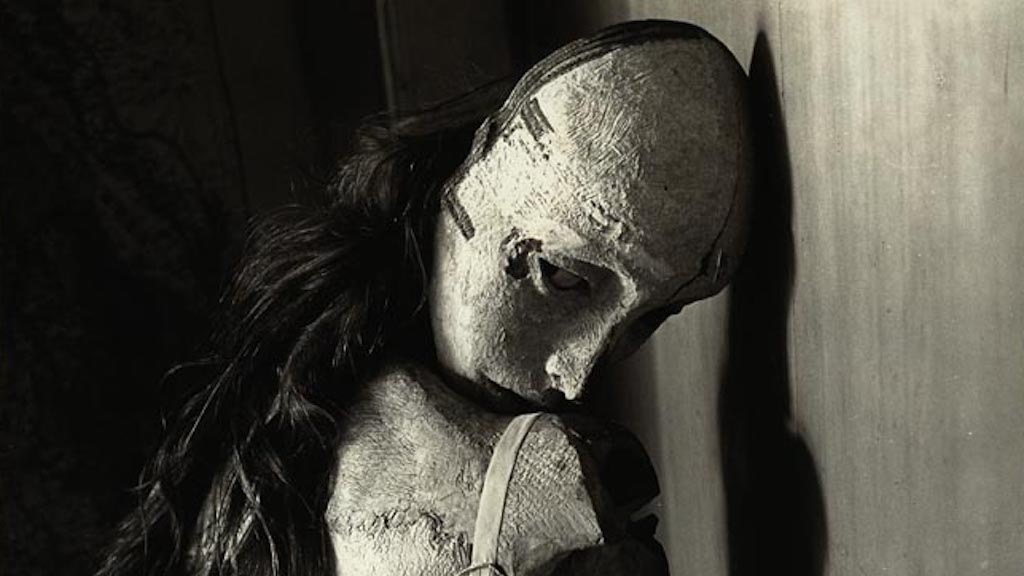 Hans Bellmer wanted to fight fascism and patriarchal authority with his art. As an excommunicated “degenerate” artist in the eyes of the Nazi party and a member of the French Resistance, he was active in fighting fascism. Patriarchal authority, on the other hand? Making a career off of sculptures of dismembered women and erotic nudes, not a hugely anti-patriarchal thing to do. It’s fascinating to me how obsessed the art world is with “subverting” the male gaze while actually celebrating it. How any given art museum is filled with male artists portraying female subjects. Bellmer’s work is disturbing, and strange, no doubt, but it’s also predatory. And praised by the art elite as revolutionary. I wonder if they would have said the same if his muse was a teenage boy?

In this article:Featured, Hans Bellmer