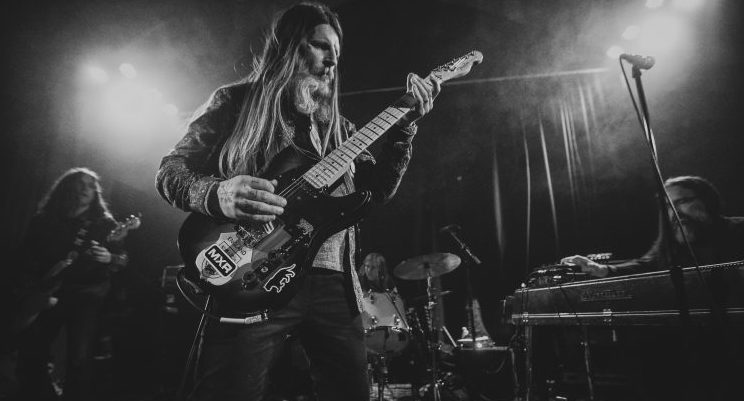 Text and Photos by Bobby Cochran

Those of us on the west coast who also happen to be fans of Seattle proto-psych-stoner-drone metal ensemble Earth got a super special treat this week.  The pioneering quartet decided to perform their groundbreaking and enthralling opus “The Bees Made Honey In The Lion’s Skull” in its entirety.  With the lineup who played on the album, no less.  Tonight’s show at the Chapel was sold out, as was the show in Portland the night before.  Their last performance of the run being at Desert Daze in southern California.  It’s easy to imagine the live performance of this fantastic album settling in perfectly with the sights and sounds of the desert outside Joshua Tree.

Though there were times when an additional guitar player might have better represented the rich and varied guitar textures found on the album, the band sounded tight and delivered with guts and passion.

Opener Daniel Higgs has a musical pedigree that also stretches back a decade or two (or three), fronting a number of psychedelic folk groups and performing on his own.  Tonight his only accompaniment was his banjo, reciting poetry rich in evocative pagan imagery, deep symbolic storytelling and even a little humor.  Accessible and profound, arcane and mundane, Daniel Higgs brought a bit of otherworldliness and set the stage for Earth in a perfect way. 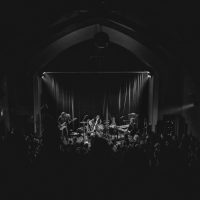 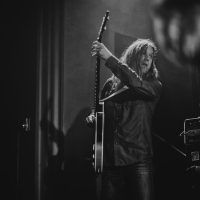 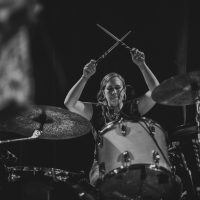 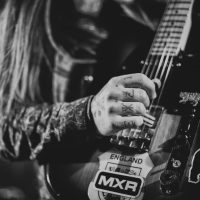 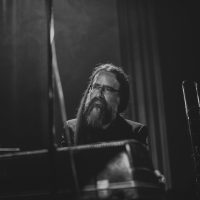 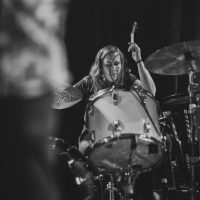 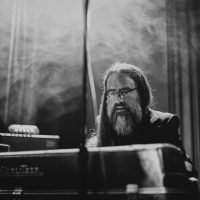 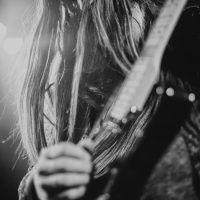 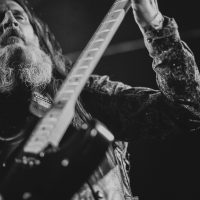 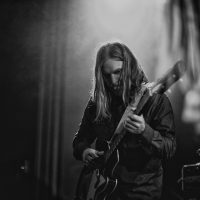 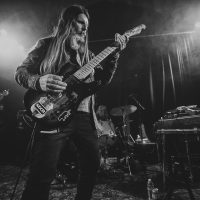 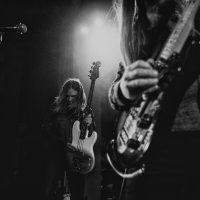 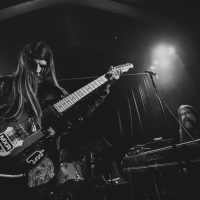 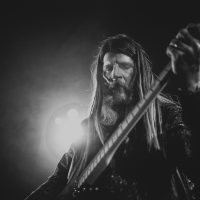 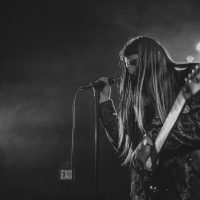 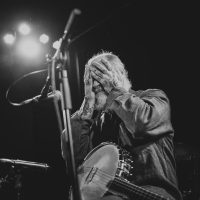 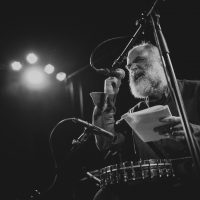 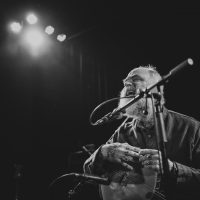 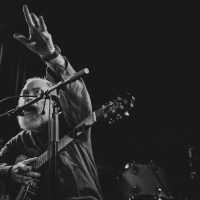 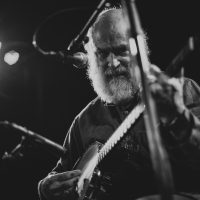 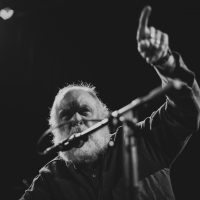 In this article:bobby cochran, earth