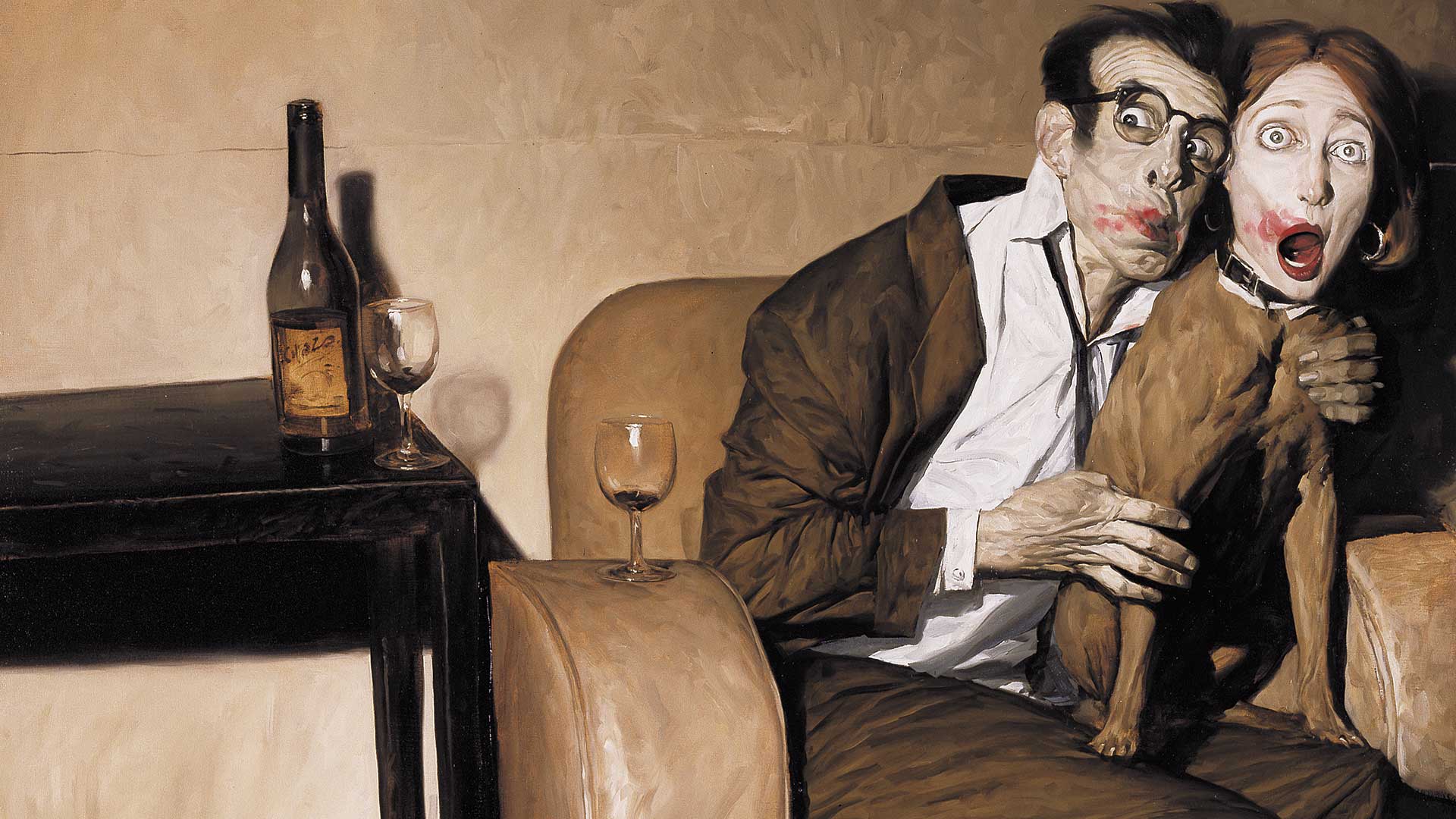 While the gnarly genius of pre-comics code authority horror comics is gone we can be thankful that their influence has lived on to this day. Excellent series like EC’s horror comics have got their influential tendrils into all sorts of mediums. Right off the bat I think of a film that seems to channel pre-code horror comics better than anything.

I’d like to imagine quite a few kids had to deal with this kind of thing during the 50’s when their parents found their stash of comic books depicting people being dissected by radioactive roach men from Venus. Pretty much anyone that has had an attraction to the macabre can identify with having parents discovering their contraband, whether it was a Twisted Sister tape, the Satanic Bible, or even just a simple comic book. Not even like a comic with gore or tits, but just vampires and ghouls. People flipped out over that stuff – at least enough to leave an impression on the folks that made Creepshow, who I forgot to mention were Stephen King and George A. Romero. You know, just a couple of guys that happen to be horror wizards. So Creepshow took not only the look and structure of the old school EC comics but also the anxiety over the corruption of youth that came from the context of that era of comics.

As for the rest of the film, the themes of revenge and lessons learned the hard way definitely echoed the stories of comics like Chamber of Chills and Tales from the Crypt. Style-wise, they also went for that cartoony comic horror that, while not terrifying like other horror offerings from the early 80’s, still had something off-putting to them. Among countless psychos armed with housewares, satanic terrors, and aliens, Creepshow went instead for roaches, geriatric zombies with cake, Stephen King turning into a grass man, and a man-eating gorilla that lived in a box. Goofy stuff that while scary in 50’s was more creepy fun to audiences later on. The sequel had one decent segment with “The Raft,” but was largely a step-down. The success of Creepshow influenced its own set of descendants, most notably Trick r’ Treat, but all anthologies owe something to Creepshow and indirectly, old-school horror comics. Vampira, Queen of all goth ladies

It is thanks to Tales from the Crypt that we got the horror host or “schlock jock” as they were called. The crypt keeper was so iconic with presenting horror stories and setting up the stage that local cable stations started using creating similar characters for late night horror marathons to great success. Characters like Vampira and Elvira became icons of the horror world for their admittedly cheesy intros that lightened up the heavy horror mood.

The time of censorship under the comics code authority really dried up truly terrifying horror in the comics medium. Horror comics were available in the mainstream, but they were a far cry from the excellence of EC comics, since they mostly played it safe with basic vampire and ghost stories. Though instead of simply dying out, the horror comic evolved into the horror magazine. Publishers took advantage of a neat little loophole. The comics code authority’s jurisdiction was bound specifically to comic books, not newsstand magazines. So we got a slew of shiny new comics printed in magazine format in the 60’s with the same blasphemous spirit of the pre-code comics yet a new style all their own. Magazines like Creepy and Eerie from Warren Publishing picked up where EC left off. Unlike the old school pre-code horror comics, these magazines had more of a grindhouse exploitation flavor to them with a lot more emphasis on sex versus morbidity that was exemplary of the 60’s-70’s underground media culture. They still had some sick art that would be right at home on a doom-metal album cover. Thanks to these magazines we later got in the 70’s, Metal Hurlant or Heavy Metal as it was called here in the states.

In addition to evolution into the horror magazine, pre-code comics also went underground in the 70’s. While Eerie and Creepy were selling on newsstands and big publishers like Marvel and DC peddled weak stuff, underground comics like Two-Fisted Zombies, Up From the Deep, and the fantastic Death Rattle sold on a smaller scale but to a much more dedicated audience. Death Rattle was a horror anthology that ran from the 70’s throughout the 90’s in three volumes with contributions from a host of different artists and writers all heavily influenced by pre-code comics like Tales From the Crypt. Creators like Will Eisner and Frank Miller made contributions to Death Rattle which went out of its way to not get approved by the comics code. My personal favorite comic, Xenozoic Tales by Mark Schultz, made its debut in Death Rattle and later went on to get its own incredibly fucking awesome spinoff series. It’s actually really not even a horror comic. It’s a post-apocalyptic adventure series in a world of dinosaurs and lost science with a few horror elements thrown in rather than a dedicated horror comic but it goes to show that EC’s influence has its fingers in everything.

The underground environment and audience provided a rich breeding ground for some excellent comics to form in the 80’s like Taboo, Twisted Tales, Alien Worlds and Slow Death that paralleled the current horror trends that were growing with films from creators like Wes Craven and Clive Barker. Unfortunately, despite the excellence in the risks they took, they were pretty obscure compared to the mainstream comics by DC and Marvel that incorporated horror elements but largely stuck to safer stories that felt behind the times compared to horror across other mediums. There were some cool characters like Ghost Rider that they came up with and they emulated old school horror’s style and content but never fully reached EC’s level of pushing boundaries for high-risk high reward art. Taboo, Twisted Tales, and Alien Worlds captured the spirit of EC comics with some really messed up and intense stuff even by today’s standards. They all ran for short lifespans but burned so bright that people’s eyes melted out of their skulls reading them. Taboo technically got its start in the 80’s, specifically 1988, but it really came into its own in the early 90’s with some really excellent stuff from people like Neil Gaiman, Moebius, and Alan Moore. Alan Moore’s From Hell actually got its start in Taboo. It’s editor, Steve Bisette, had done the art for Alan Moore’s acclaimed run on Swamp Thing.

Eventually, DC happened upon horror success when it started its mature comics imprint, Vertigo in 1993. The new imprint was formed thanks to the success of Swamp Thing and Hellblazer so DC began a new line of comics targeting an audience of much more mature readers. DC enjoyed continued success with its new Vertigo comics such as Sandman and began to look to the past for inspiration on how to beef up their new imprint. The answer came from successful pre-code horror comics which Vertigo emulated with its anthology series, Flinch. Easily one of the most artistically diverse of all horror comics, Flinch reflected the 90’s flavors of horror that ranged from more experimental to down to earth gritty realism. To date, this is the most recent memorable comic anthology offering to the horror gods but its only a matter of time till another killer anthology comic goes for the jugular. Fingers crossed. 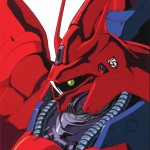 Matthew came from the swamps of south Florida where he mostly just read comics and ate donuts. Now Matthew writes about gross things, records his voice, and is in the process of constructing a meat golem.