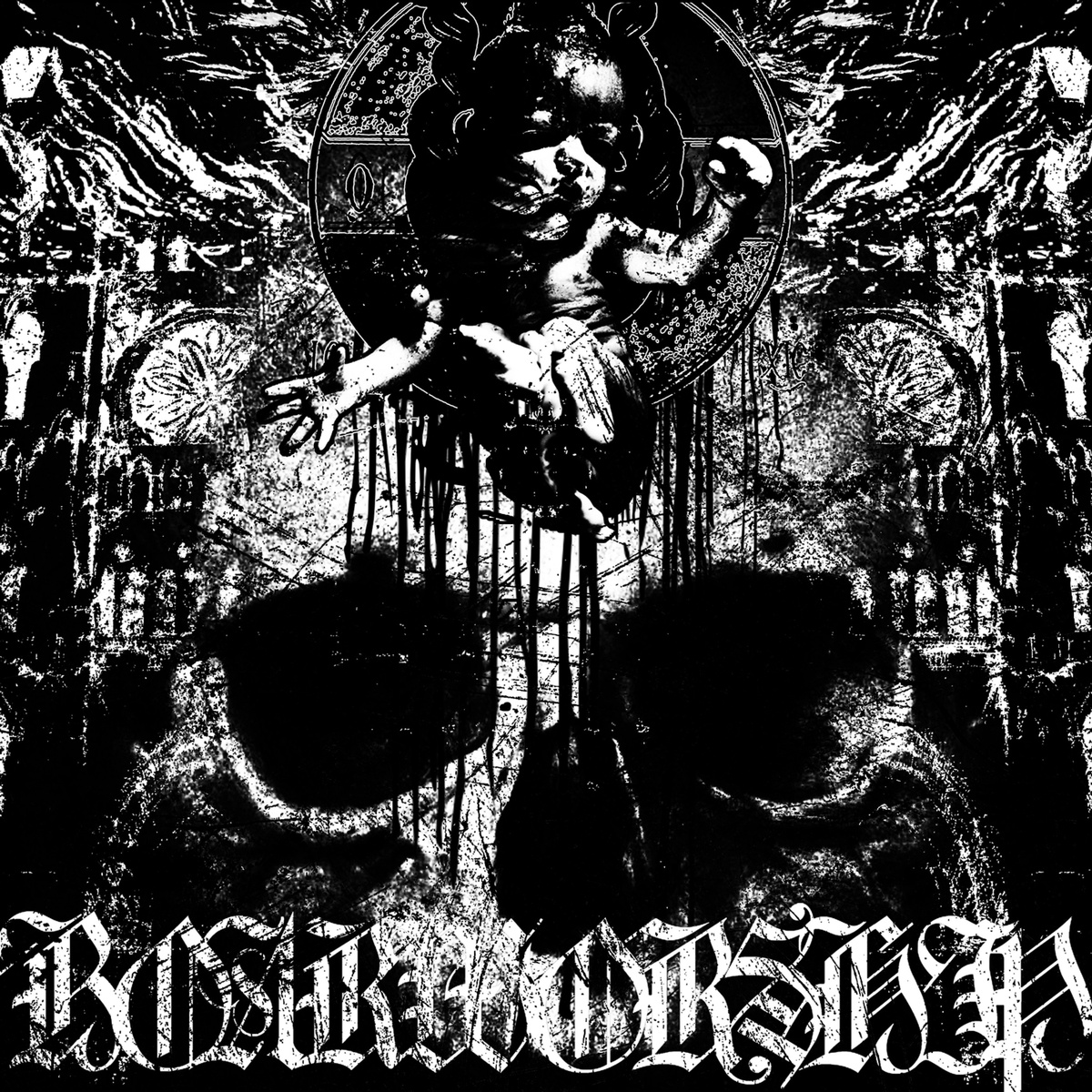 Over the past weeks, quite a few great releases floating around in the realm of sludge, stoner, drone and doom have drifted my way. So here they are all in one place for your listening pleasure. Enjoy the rattling of your own bones….

Pendulus hail from Los Angeles, and A Palpable Sense of Love & Loss is their debut album. These guys take the Pallbearer-style of melodic and melancholic doom and and sadden and darken it even more by injecting in their songwriting heavy gothic and darkwave influences. The result is quite enchanting, as eerie and majestic passages full of wonderful clean vocals, keys and clean guitars are broken up at regular intervals by crushing sludge-doom parts. Imagine a blend of Pallbearer, Ahab, My Dying Bride, Paradise Lost, Chelsea Wolfe, Samothrace and Yob, and you will not be far from envisioning what this band does. Hreinn are a very peculiar sludge-doom band from Portland, Oregon. While the music is slow as fuck and fucking suffocating beyond belief, the band does’t really draw its aggression from the heaviness of its riffs, but more so from the abrasiveness and the noisy scraping they incorporate in to their music. The guitar is a lost away lament in this band’s sound, while the bass, on the other hand, is the real hammer that drops here, pumping out a huge slime bog of distorted low frequencies that never cease to pummel the listener’s battered flesh. I almost feel compelled to call this band’s music “noise rock doom,” as I feel there are more similarities in here with bands like Karp, Godheadsilo, and the Melvins more than anything else, due to the fact that bass is the center of their sound – although you could also draw comparisons to bands like Halo and Bell Witch, due once again, to the bass’s predominance. Pretty fucking weird, twisted and awesome shit! What to expect from a band called Mudbath? Just try and guess…utter entombement in heavy sonic slime. Mudbath hail from France, and really bring on the filth with a slow and ultra-bleak hammering of riffs that brings to mind the finest hour of early 2000’s American sludgecore: Bongzilla, early High on Fire, Asbesdosdeath, Noothgrush, Floodgate, Cavity, Damad, Nightstick and the such. Obvious hardcore roots, mostly recognizable in the vocals, blended with devoted and completely deviated Sabbath Worship have shaped the sound of this band to become a real fucking ordeal of slowed-down, mummiffied, corroded and hate-fueled sludge core heaviness… Boar Worship are two brothers hailing from New Mexico and now based in Oakland, California. This duo is interesting because they go the complete opposite fucking direction than what you would think and expect. Instead of playing heavy, ultra-produced doom, they play the most emaciated, starved, putrid, grimy and corroded form of noisy lo-fi doom you could ever image. The production is so raw and fucked that it sounds like the two brothers purposely aimed for the rawest possible solution, trying to recreate something that sounds a bit like an early Burzum demo played at one tenth of the speed. Few scattered riffs and a bare-bones rhythm section, captured probably live on nothing more than a four track, are the primary elements to a release that literally bleeds disgust, hate and a total lack of willingness to live from its every orifice. Many will think this shit’s senseless, but I think it’s awesome and a huge middle finger in the face of all other doom bands who just sound all the fucking same because they just go by the book. All hail the pig! Drone doom you get LOST IN. Adoran‘s Children of Mars is the follow up to their self-titled debut, featuring two extended tracks of sludgy, atmospheric, drone-doom. This second album was also recorded live at Polyphasic Studios in Toronto, Canada, with mastering by James Plotkin, but follows a more atmospheric and restrained approach compared to their first album, while still being heavy and noisy. Adoran is essentially a “space-drone” band, a duo of Aidan Baker (of Nadja, Caudal, B/B/S) on drums and Dorian Williamson (of Northumbria, Holoscene) on bass. Making largely improvisational music, the duo explores heavy and atmospheric sounds, combining elements of doom, drone and sludge with experimental and avant-garde elements, including kraut, noise rock, space rock and industrial music. Fans of Sunn O))), the most experimental moments of the Melvins, Earth, Nadja, Asva, and Skullflower will not be disappointed. Out now on Consouling Sounds.