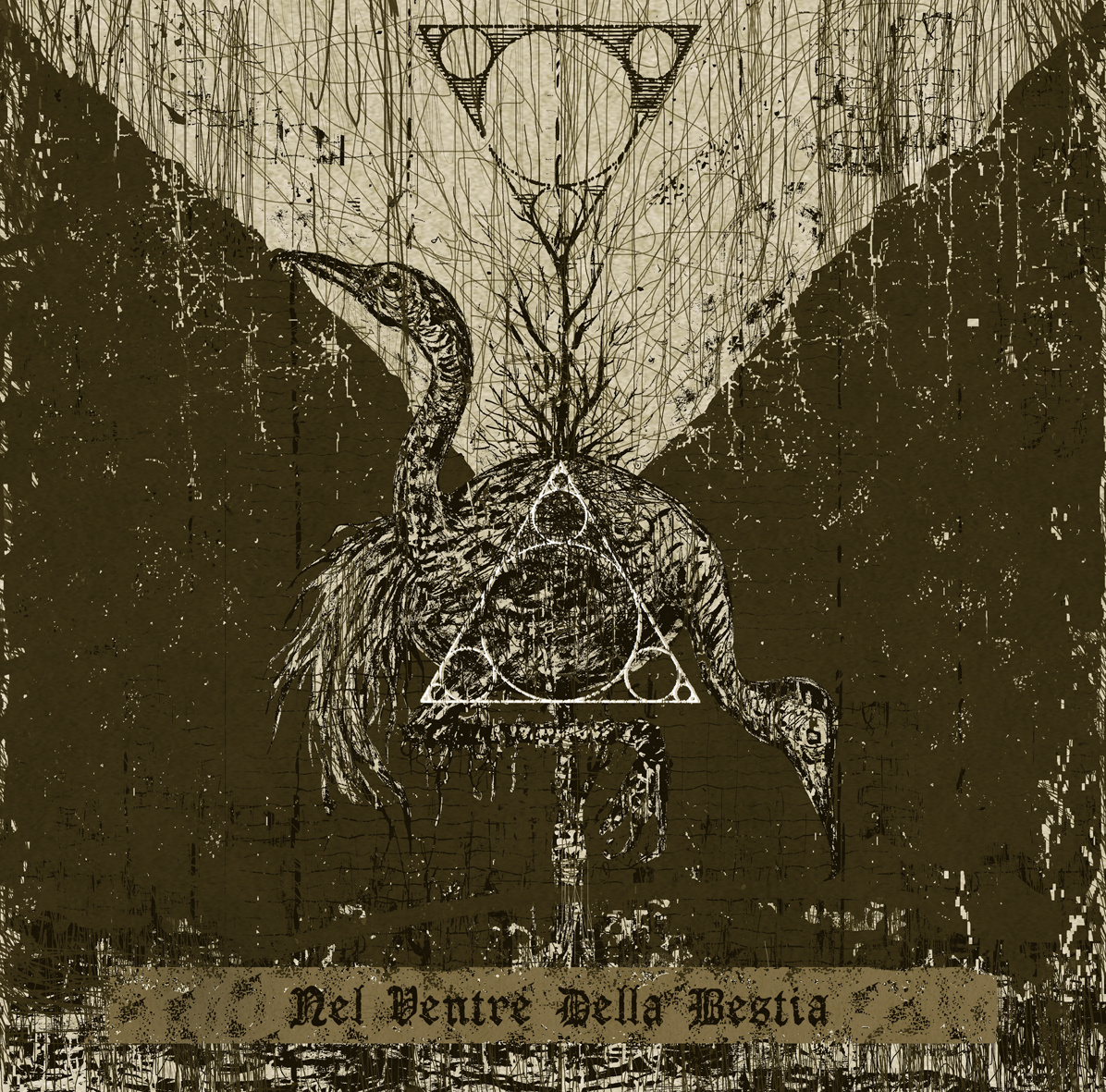 As I keep in touch with my homies who play in bands, own labels, do booking etc back in my home town of Italy, I keep running into/being exposed to a ton of cool shit coming out of The Boot. There’s a lot of rad stuff going on in Italy these days and that’s why it’s time for another SFTG/Italy series, just to make sure these awesome bands don’t end up flying under the radar and instead get the exposure they deserve!

1. CASKET GARDEN – In the name of Nobody

I don’t really know who the fuck Casket Garden is or where the hell they come from. Their Bandcamp page states “Tuscany,” so we’ll keep it at that. Other than this piece of info, get ready to dwell in total obscurity, because well, this band is just about darkness and there isn’t much left for anything else. Casket Garden’s sound is something that stands somewhere between dying in a meat grinder and being killed by a sandblaster. We’re talking about incredibly abrasive, blown out, loud, piercing, scraping, and violent d-beat hardcore. If you are familiar with and or into raw-punk bands like Raw Nerve and Cult Ritual then this shit is for you. ?Alos is a solo noise/drone/industrial project by Stefania Pedretti of notorious Italian sludge/noise behemoths OVO, a band that needs no fucking introdcution whatsoever – just look them up, they rule and have toured the world and released amazing albums for twenty years now. In ?Alos, Stefania approaches sludge and noise from a different perspective, approaching it from the trajectory of industrial music. The drum machines are crushing and the soundscapes are absolutely mesmerizing and haunting. If you like shit like Black Boned Angel, Nadja, Jesu, and Halo and other more electronic-based stuff like Necro Deathmort, Skinny Puppy, Scorn and Final, then you will love ?Alos’s brutal and cybernetic take on industrial doom and sludge. “Nel Ventre della Bestia” means “in the belly of the beast,” and that’s how you feel when you sit down to listen to this monstrous, home-recorded drone/doom album. You feel like you were fucking devoured by an abyss. With two lo-fi, putrid and sulfurous mammoth tracks of blackened drone/doom, this Italian band has opened a portal to another dimension where torment and hallucinations reign unchallenged. Taking cues from Earth, Sunn O))), Swans, Grey Daturas, Corrupted, Subarachnoid Space, Nadja, Asva and Bloody Panda, this trio has forged a monstrous demo that blends noise, doom and psychedelia in a way that will crush your spine and hollow your soul. Here we have two of Italy’s youngest and most promising “modern” hardcore bands set up for a split with Drown Within Records. Dementia Senex open up the games with a single punishing track of melodic death metal and (post) hardcore that will please all fans of bands like later-career Isis, Rosetta, Nero di Marte, Ulcerate, and the such. The band rips through this track with the anger and belligerence of the most pissed off hardcore band but in doing so navigates itself thorough and incredible maelstrom of blast beats, tempo changes and tangled, dissonant and angular guitar-riffs. Sedna own the second half and make the picture much darker and more introverted. Following in the steps of bands like Altar of Plagues, Ghost Bath and Winterfylleth, they present us with a track of melodic and eerie (post-) black metal that manages to remain both posed and reflective, and menacing and sprawiling at the same time, showcasing clear post-rock influences getting injected into a darkened metallic core of black metal reminiscence. Carnero play bullshit-less, highly abrasive and muscular hardcore punk with a very modern twist but also incorporating old-school elements coming from crust and d-beat. Think of them as a dynamic and frenetic blend of Cursed and Tragedy and you will not be too far from understanding what they sound like. Overall the sound of this band is shaped by absolutely ripping guitar riffs and throat-tearing vocals thrown against a wall of pillaging rhythms, and all this uncontrolled aggression creates a frantic and asphyxiating maelstrom of punk urgency and metallic heaviness that will leave anything standing in Carnero’s path laying in complete ruin.