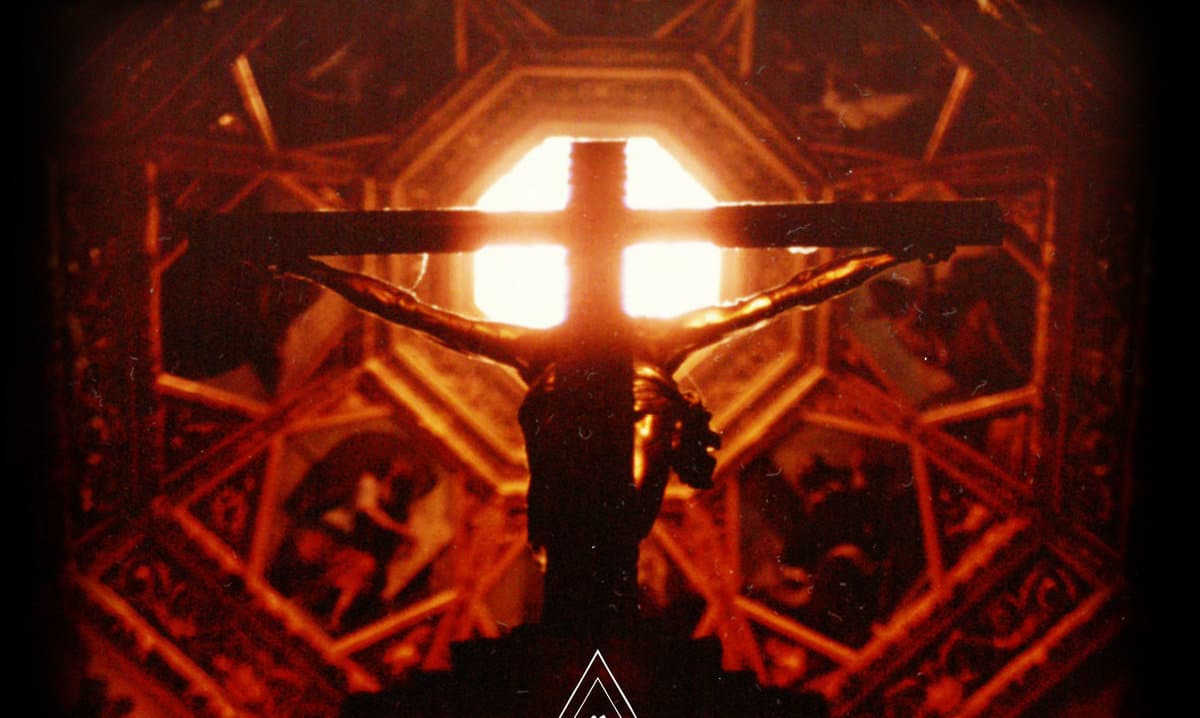 Southern California has been a hub for macabre underground music for 40 years and the tradition never left. To the outsider, it might appear odd that such a sunny place could breed such dreadful laments but something about the desert and metropolis-induced daily violence give the area just as many ghosts as a Czech ossuary.

Reconvening after years of separation, long-time friends Rival Cults are carrying the torch and making top-tier modern goth rock. They keep the songwriting uncomplicated but slam with awfully original melodies that carry the listener through whatever drab cathedral they can draw from their nightmares. The vocals ring a bellowing baritone reminiscent of Sisters of Mercy as Cole Barrington (Ealdath, Druden) speaks on his struggles with addiction and conquering the chaos demons of the unconscious. Their debut EP dropped in April but plans are in place for a full LP soon, so check it below: 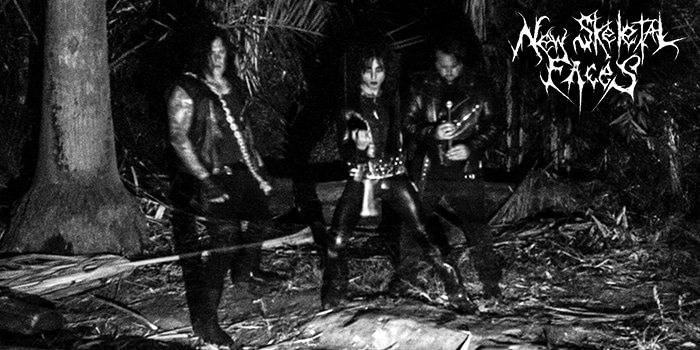 New Skeletal Faces are an active California deathrock bands who have been playing all over the state for a few years now. I had...