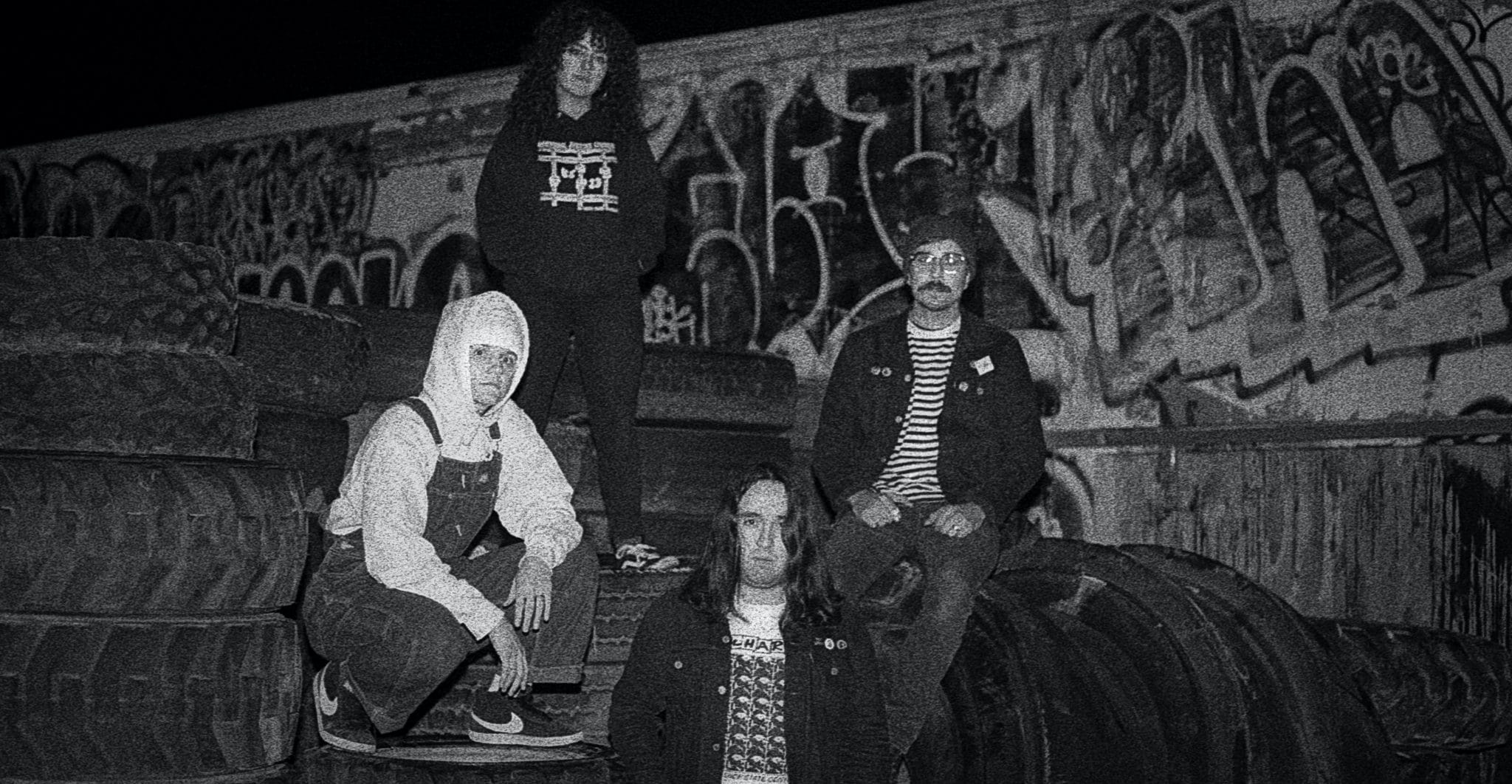 “Same bullshit, same lies,” is just one of the lines from PUNITIVE DAMAGE’s new track “Legacy.” Over the course of 52 seconds, the band lays down the law and confronts the fucked up system we live under. Why is it that young adults make up so much of the world but in so many parts of the world we are led by old men, especially old white men? These cultural dinosaurs prop up the Misogynistic and White Supremacist constructs that we all live under. This is why bands like PUNITIVE DAMAGE exist — because they use their creative voice as a weapon of change and dissent! Real talk, “Legacy” is a banger on so many levels! PUNITIVE DAMAGE will be performing at the CONVULSE Records fest on Oct. 8th in Denver.

This is a single off our upcoming 7″ EP on Atomic Action that we’ll be releasing later this month. We really wanted to release something after what feels like ages of being stuck. Having the borders shut and half our band on the other side really put a wrench in things. With our first show happening at Convulse fest in Denver coming up, we’re really hyped to show people we weren’t just sitting on our hands.

In this article:Featured, PUNITIVE DAMAGE 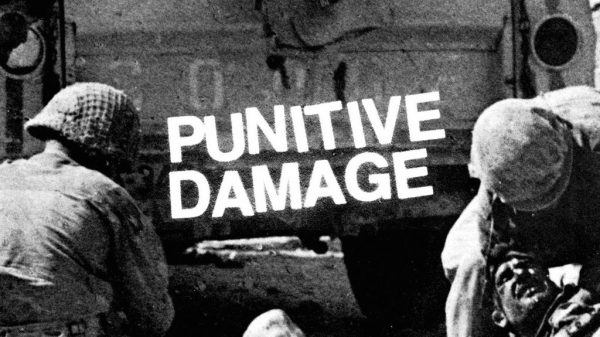 Who the fuck are PUNITIVE DAMAGE? Let me tell who they are: one of my favorite Hardcore Punk bands doing it right now! PUNITIVE...