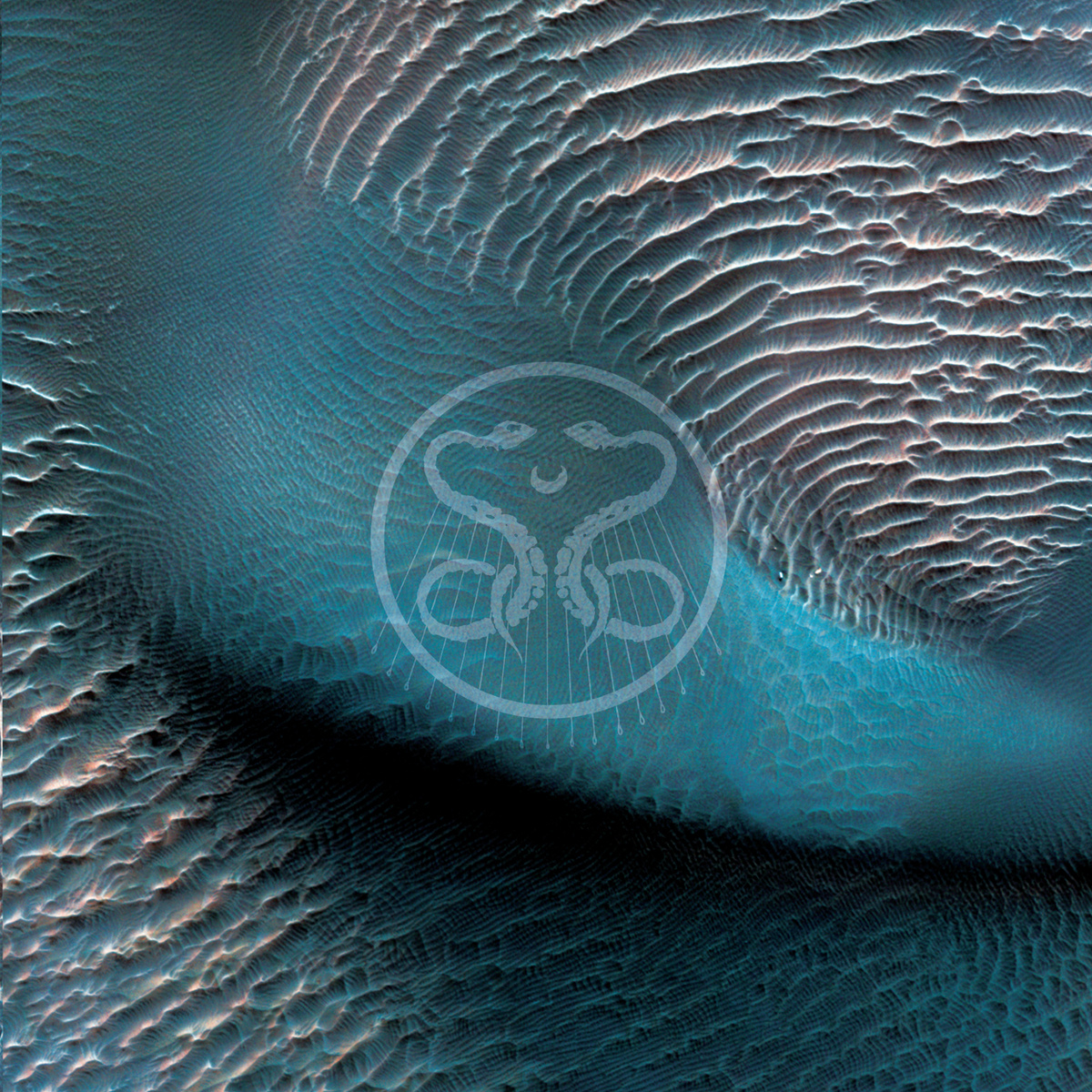 A Holy Land Beneath a Godless Sky possesses a beautiful, mournful melancholy. First impressions of this band might lead you to believe they are a more organic flavor of funereal doom. A closer listen to this Texas band carries you off with four song excursions into an ocean of tranquil despair, finds their instrumental tapestry to be only metal in spirit. The narrative voice of the album is a viola that drips off of the riffs.

If you were to digest this album as if it were a strictly a metal affair, you might notice the void left by the absent vocals. The arrangements keep this missing component well hidden. If this was a funereal doom band, the guttural gravel of phlegm-drenched vocal chords would actually be another layer to the bottom end. The viola, instead of trying to replace the vocals, occupies the space the lead guitar melody would sit in. The spacious sound could edge this towards being post-rock; as an instrumental project, they ravish a similar sonic sphere as Godspeed You! Black Emperor. As the aural journey progresses, their trip takes a darker turn. The bass player drifts into a stoned jam of his own, wandering around under the guitar solo that rips like 70’s freedom rock. “An Unbral” finds the pace pick up from the sluggish psychedelics, as the drugs begin to wear off. This is one of those bands I hear and think, “Where were these guys when I was getting high?” The somber throb of “Across Distant Sands” leaves plenty of room for the lamentations of the viola. The guitars provide a counterpoint to the viola in a more angular fashion than a doom band might employ. The band taps into some very transcendental vibrations in the more introspective passages. Even at the languid tempo, this album tends to perpetuate, and the hypnotic undercurrent reminds me of the last Serpentine Path album. Like that album, this too could have been the soundtrack to Only Lovers Left Alive, even with the sweeping waterfalls of tears some of these melodies invoke.

The almost eleven minute fourth act spills out of the previous song. Almost to the point that, on first listen, you might assume “Across the Distant Sands” just wanders off and hypnotizes itself. The drums do build into more of a harder rock pound that borders sludge. The pace actually becomes pretty frantic in the song’s final few minutes. Still it sounds like the drummer took a hit of meth while the rest of the band is moving smoothly on their own drug clouds. The sense of movement this album holds is enough to to keep me engaged, even though I prefer more vocal-centric offerings. This album taps into similar emotions as doom, without being metal. The shadows their sound casts creates a heavy atmosphere, but even in the height of their most Black Sabbath jamming, there is no aggression. Doom, like goth, doesn’t rely on aggression, but despondency. They are more doom than most of what you hear labelled as “doom-folk.” The average metal heads will need to have broadened horizons to embrace this album, but in doing so, will find something that speaks to their moments of lonely introspection.